So Disney has said that they’re discontinuing special edition limited releases in the parks in order to limit crowding. And luckily I’m guessing they won’t have to worry about drawing too many folks with this new merch? 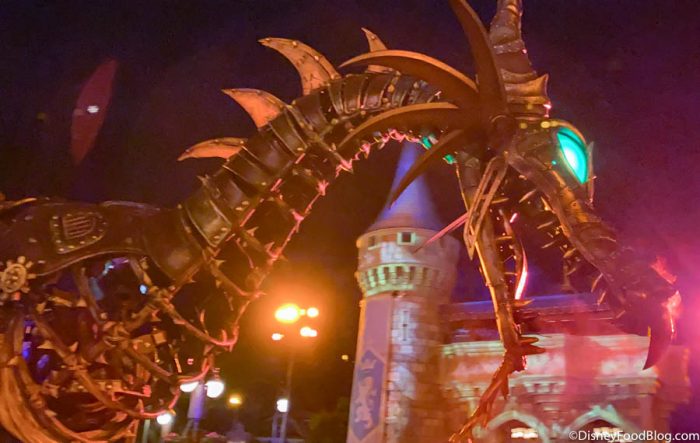 We’ve spotted some really cool Disney mug designs lately, like a color-changing poisoned apple mug, and an adorable new Toy Story mug! But Disney’s mug capital has gone down in our eyes with this new release.

They’ve ventured back into the meme realm (after debuting with pretty cute t-shirts a while back). But this time they’re missing the mark imo with the Disney Villains Meme Mugs available online.

These are way too “on the nose” and stereotypical to be funny. It feels like a robot was shown examples of memes and then programmed to make their own “approximate” version that doesn’t quite compute!

Plus they just make me…sad? 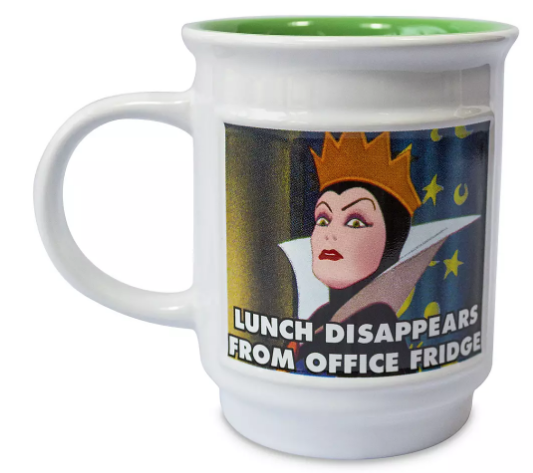 …and on the other side, she shows why nobody should mess with her…because she’ll poison her coworkers with apples? 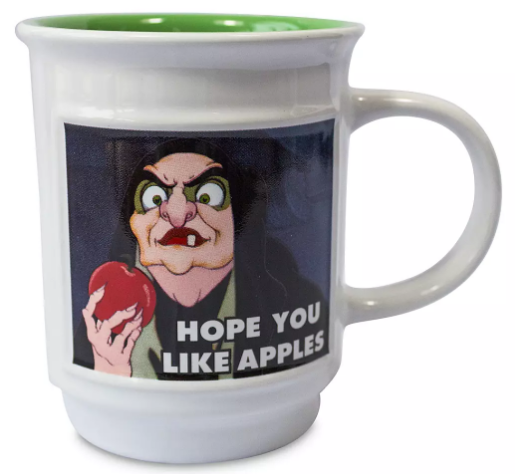 (Do people steal entire lunches from office fridges? I thought that only happened in 80’s movies with lots of shoulder pads and skinny ties and Kevin Bacon.)

Moving on to the Jafar Meme Mug… 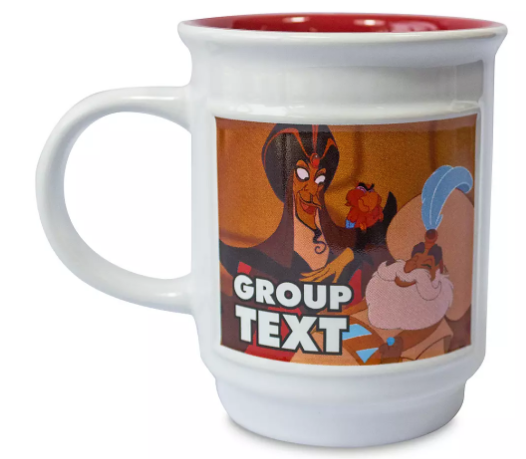 …where the villain seems v. upset with all of his friends in the group text. 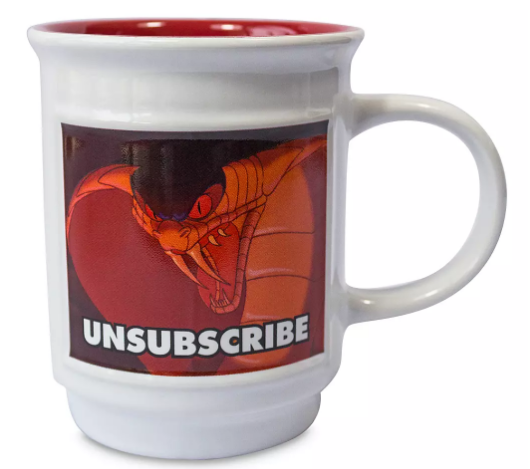 I dunno. Group texts are fun. And if they’re not, I don’t get…like…mad about it. Just turn off your notifications. So this seems a little over the top.

Now, this Maleficent Meme Mug is classic Disney showing up late to the meme party. 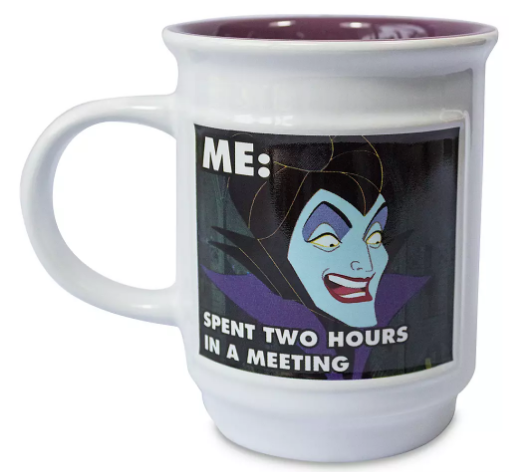 Are we sure these mugs weren’t slated for release in 2018? (And, yes, I still use memes like this, but I’m old and totally uncool, so what does that tell you, hmm?) 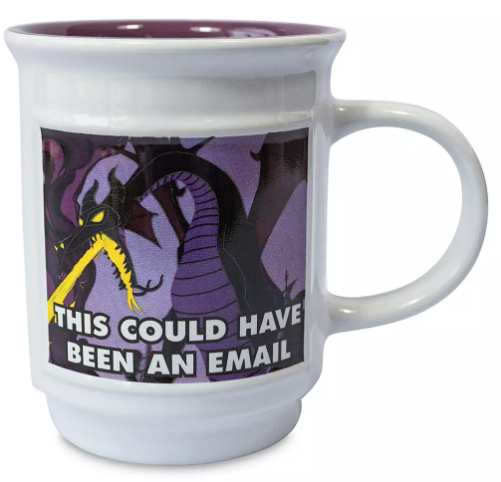 And finally, for those of us who feel a little rough before our morning pick-me-up, there’s the Ursula Meme Mug! 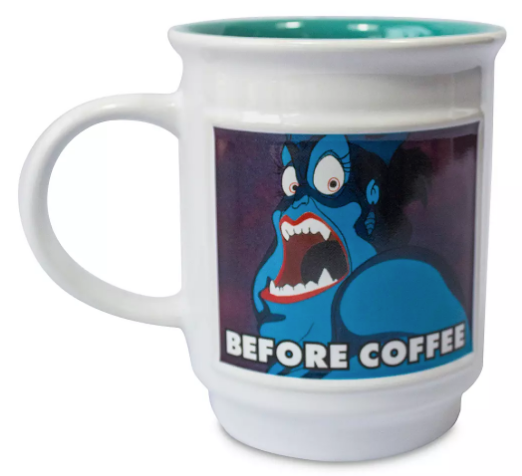 Yeah…I’m not sure I’d be any happier with this “after coffee” look tbh. 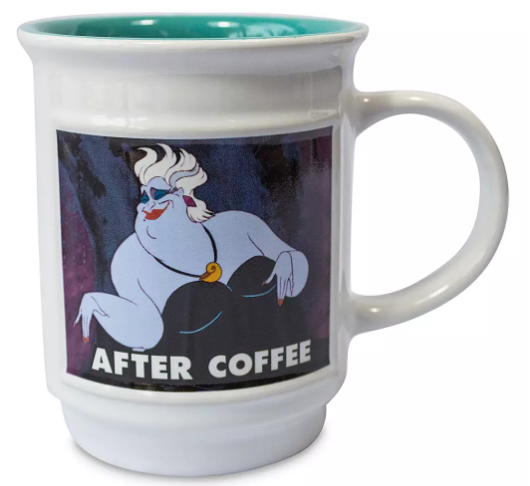 So, if you want to be ironic, these could be the perfect purchase for you! And if you lurve them and you’re super upset with me for saying that these aren’t ideal, then you can buy them totally un-ironically! Everybody wins! The mugs are all available for $14.99 on shopDisney!

Which of these meme mugs is your favorite? Let us know in the comments!

« So, This Is Love? New Disney Cinderella Backpack From Petunia Pickle Bottom Makes Outings With Baby A Breeze!
News! Disney World Theme Park Dining Reservations Are Now OPEN…But Are You Eligible To Make Yours? »