We’ve been back in Magic Kingdom this week and there are a lot of changes. 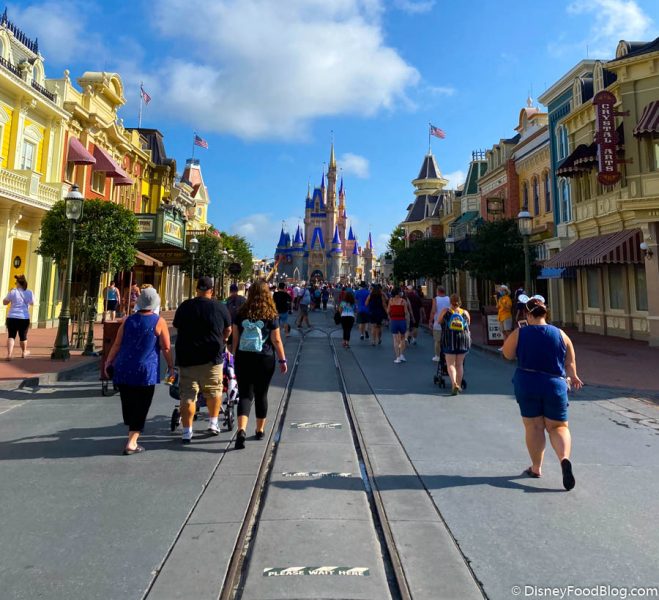 We’ve been visiting the park since it opened last week to see what’s been happening at “The Most Magical Place on Earth” now that guests have returned to the parks.

But on our journey through the park today we spotted a new resident at Magic Kingdom’s main gift shop. Look who’s just arrived at the Emporium — it’s FORKY from Toy Story 4! 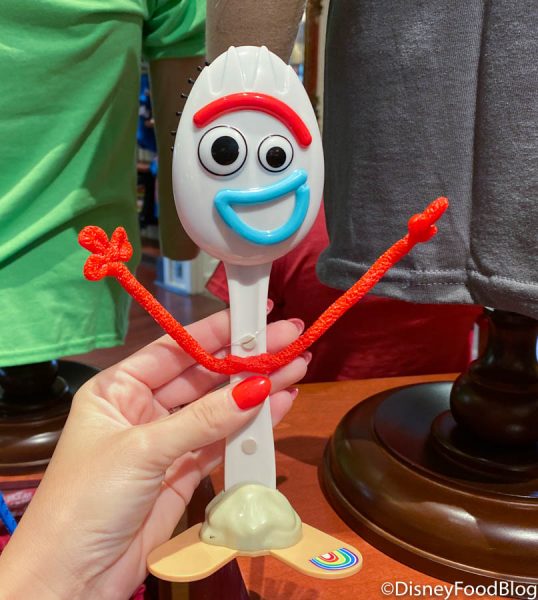 But wait a minute — there’s something fishy about this Forky…is he actually a hair BRUSH?!? 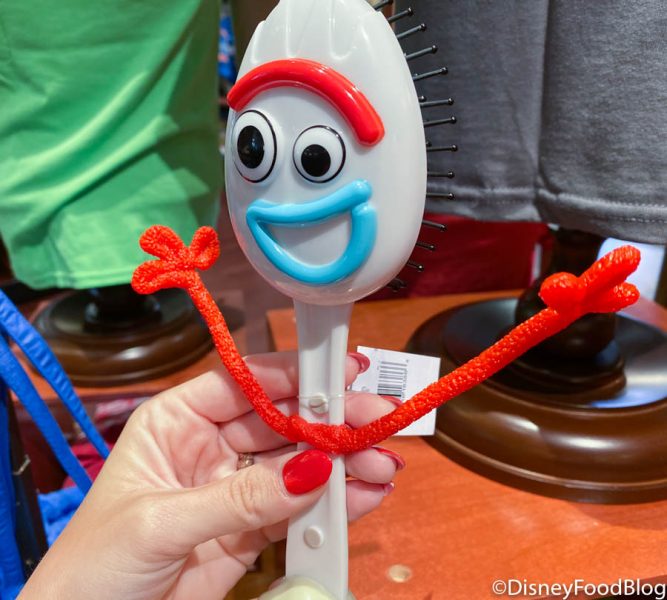 Affirmative! This Forky is doing what we’re all doing these days — multi-tasking! He’s a figurine on one side, but a hairbrush to comb your luscious locks on the other side! 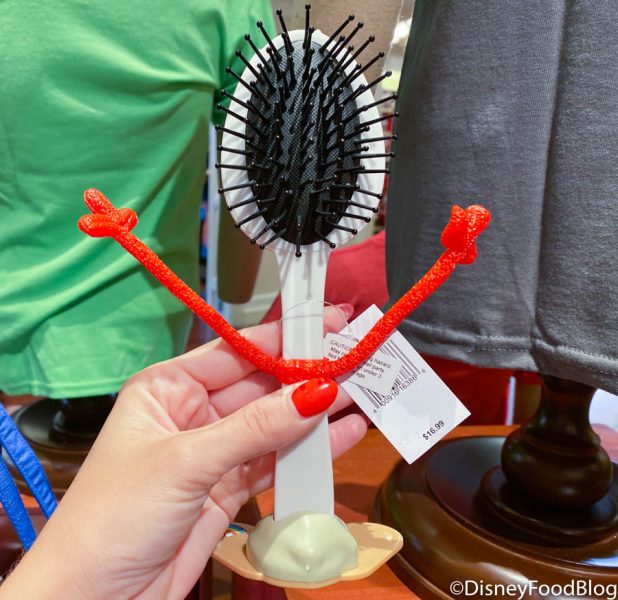 And he’s even got Bonnie’s name “written” on the underside of his little popsicle stick feet! Could this thing be any cuter (or STRANGER)? 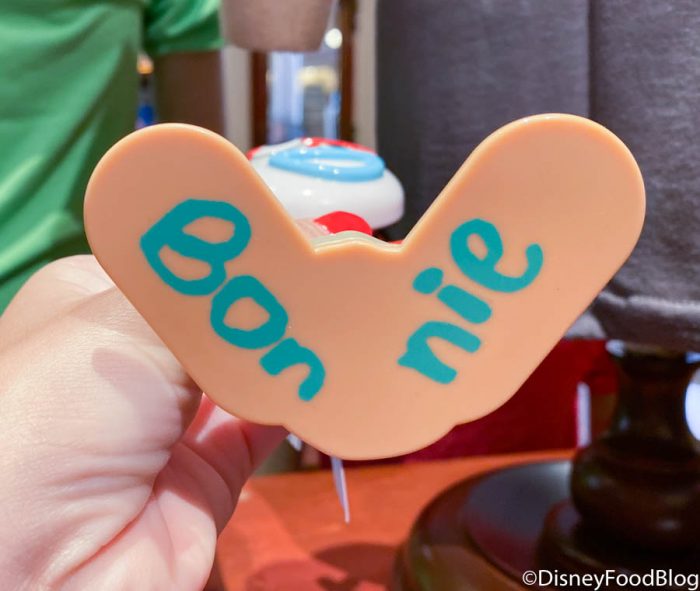 We’re not sure what diabolical genius decided to invent a Forky Brush, but if you want to claim one as your own, they’re now being sold at Disney World for $16.99! 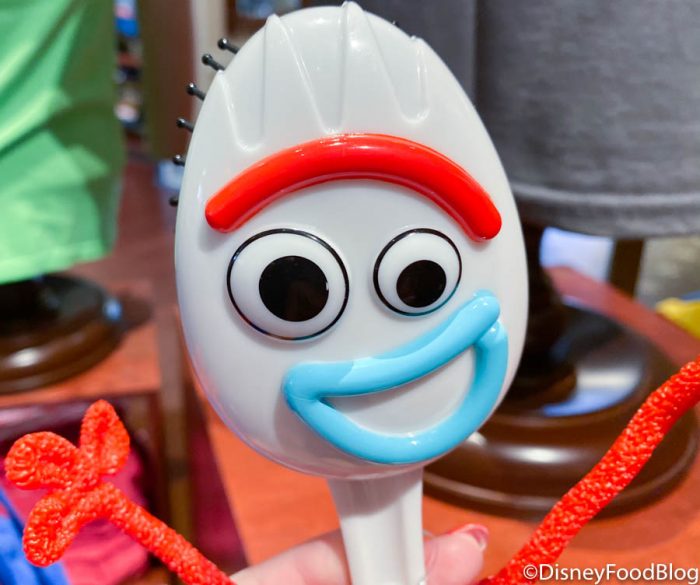 And if you’re looking for even more bizarre stuff to put in your hairdo, be sure to click here!

What do you think of the new Forky Brush? Let us know if you’ll be making friends with one in the comments below!

« Adventures By Disney Has Extended Cancellations Through the End of September
Looking for Brunch in Disney World?? We Have Some Exciting News from Chef Art Smith’s Homecomin’! »