Did you grow up dancing along to High School Musical and wishing that Troy, the basketball boy, could be your singing partner? We totally did. 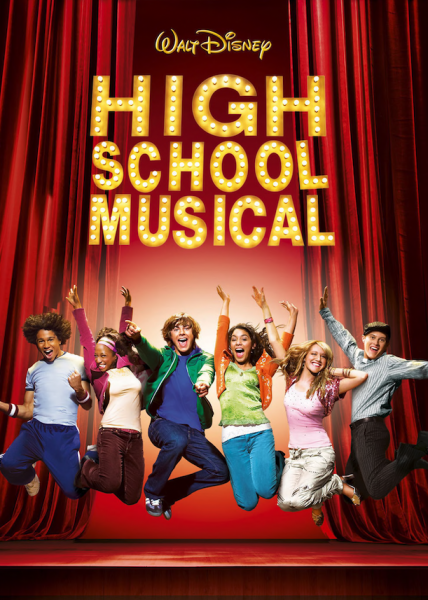 Well, Zac Efron (who played Troy Bolton in the High School Musical movies) has graduated from high school and will be gracing us with his presence on Disney+ in a new remake of a classic film!

According to The Hollywood Reporter, Zac Efron will be starring in a Disney+ remake of the comedy movie Three Men and a Baby. 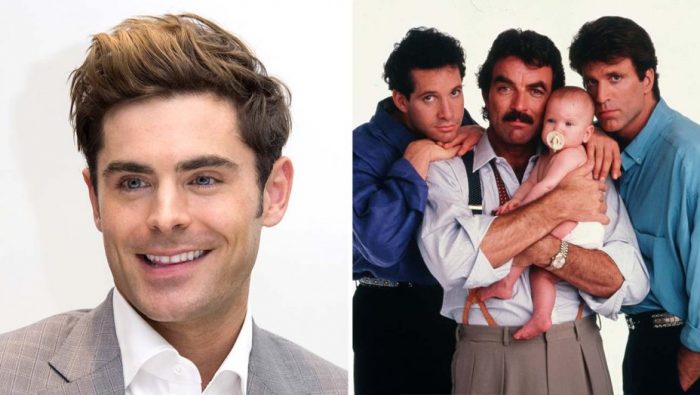 The original Three Men and a Baby film was released in 1987 and was a big hit for Disney. Domestically, it went on to eventually cross the $100 million mark. The remake is reportedly being headed by Disney’s live-action division and is intended to be released on Disney+.

A script for the remake has been drafted by Will Reichel, and the movie is set to be produced by Gordon Gray, who also produced The Rookie a number of years ago.

More Zac Efron on our screens? And in a fun remake of an adorable film? Um…YES PLEASE! We’ll definitely keep our eyes open for more details on this movie. In the meantime, we’ll just be re-watching High School Musical 1, 2, and 3 for the thousandth time on Disney+.

Click here to check out everything that’s coming to Disney+ this month!

Are you excited to see Zac Efron return to Disney+ in this new movie? Let us know in the comments!

« Calling Disney Pin Traders and Villain-Lovers Alike! Check Out These Crazy Cool NEW Disney World Pins!
Are You A Dog Person or a Cat Person? It’s Time to Decide with These NEW MUGS in Disney World! »