“It’s the circle of life! And it moves us alllllllll!” 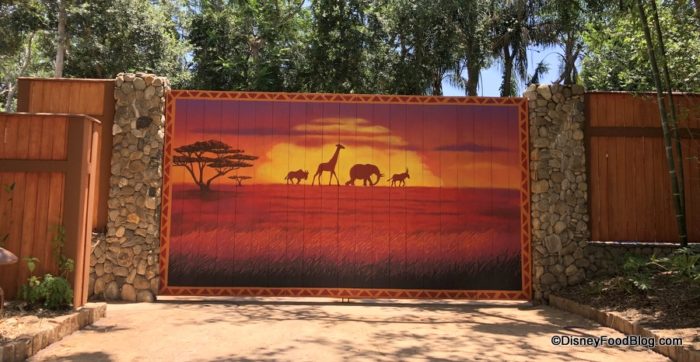 Last year, The Lion King was a major discussion topic. Not only did the live-action remake come out, but the beloved original also saw its 25th anniversary! Well, we’ve got BIG news for The Lion King lovers today — we’re getting a live-action sequel!

According to Deadline, Walt Disney Studios will be working on a follow-up to the 2019 live-action The Lion King film. Set to direct is Oscar winner Barry Jenkins who scripted Moonlight. Scriptwriter Jeff Nathanson, who wrote the last film, has already completed an initial draft of the script. 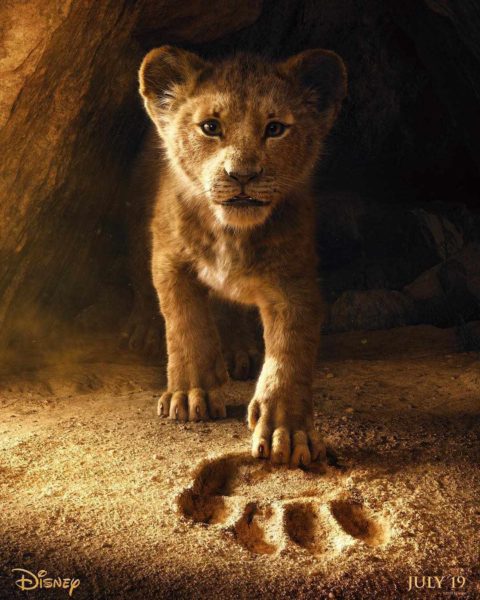 We can expect to see the same photo-realistic CGI that was featured in the first film, but otherwise, details are hush-hush. There is no release date or production date set. Deadline notes that the story will explore the mythology of the characters, including Mufasa’s origin story. Of course, music will continue to be a focus. 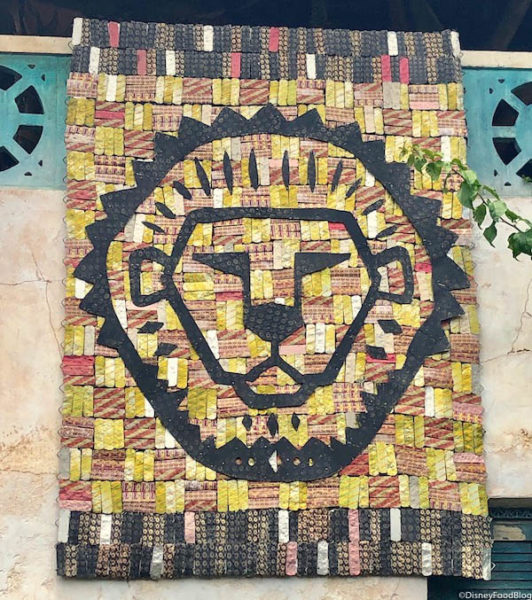 Of the film, Jenkins said, “Helping my sister raise two young boys during the ’90s, I grew up with these characters. Having the opportunity to work with Disney on expanding this magnificent tale of friendship, love, and legacy while furthering my work chronicling the lives and souls of folk within the African diaspora is a dream come true.”

We’ll be keeping an eye out for any news about The Lion King sequel so stay tuned for the latest updates!

Are you excited about the upcoming The Lion King sequel? Tell us in the comments!