If you’re headed to one of the Disney World theme parks in October, you’ll have a little bit more time to enjoy the magic at some of the parks during the weekends. 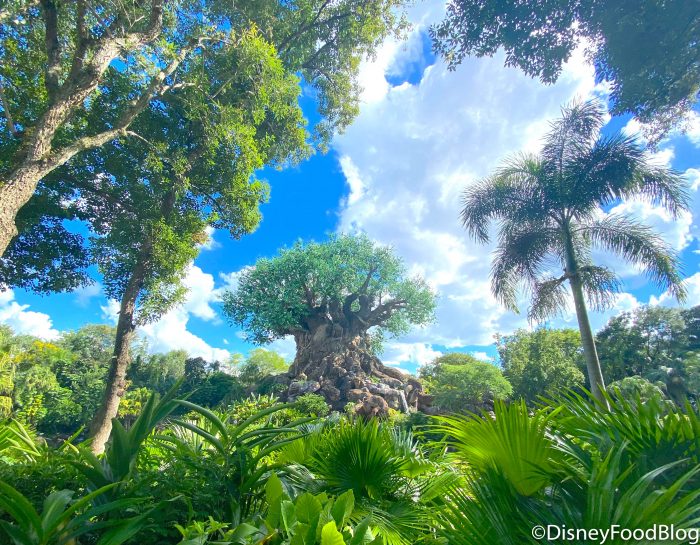 Not too long ago, Disney extended theme park hours on the weekends through October 12th, and now we’re seeing those extended hours applied to more weekends in October. 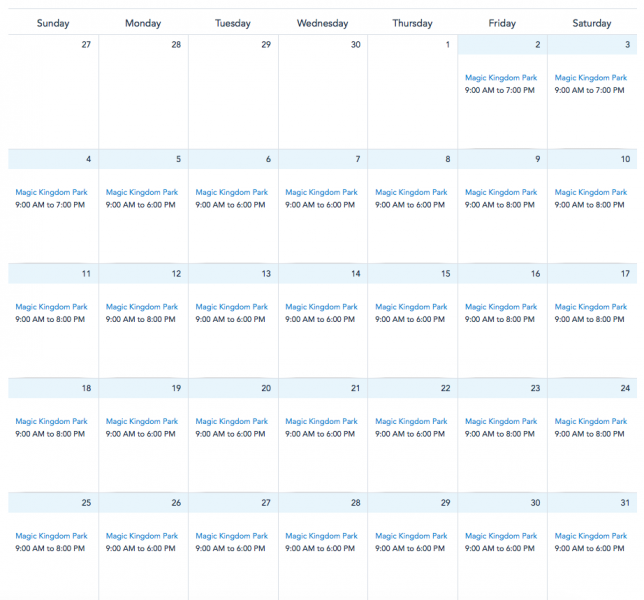 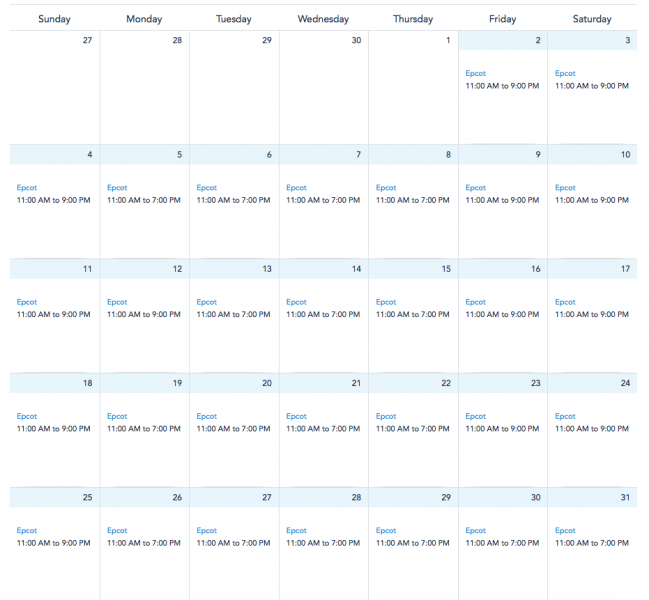 At Disney’s Hollywood Studios, there appears to be no change. While the hours have been extended slightly from October 2nd through the 4th, there do not appear to be any further extensions through any of the weekends in October. Instead, it appears the park will continue to operate at its current hours of 10AM to 7PM. We’ll keep an eye on this to see if it changes in the future. 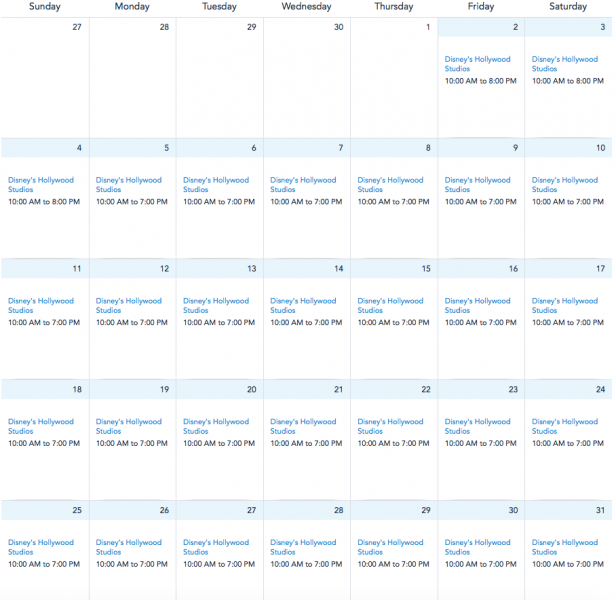 Finally, at Disney’s Animal Kingdom, the park hours have been extended from 9AM-5PM to 8AM-6PM from October 16th through the 18th, and from October 23rd through October 25th. As we’ve already shared, the park will also feature these same extended hours from October 2nd-4th and October 9th-12th. 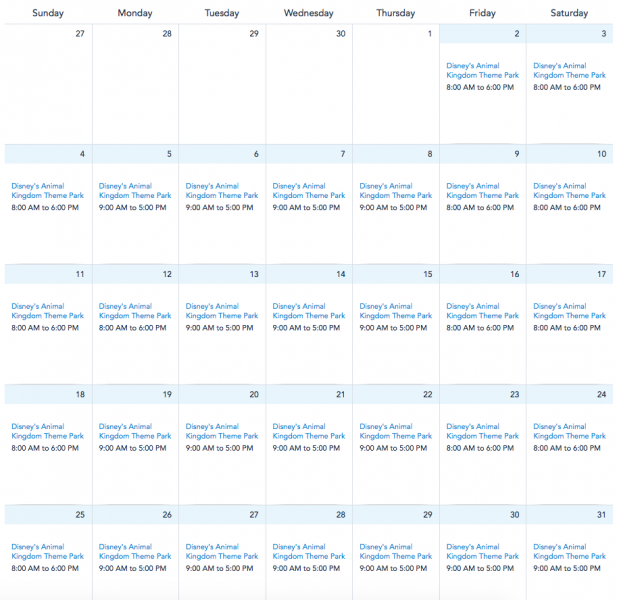 All of this is subject to change in the future, so keep checking back with us for more updates!

Click here to read about the extended hours coming in November!

Do you have a trip planned for one of these weekends in October? Let us know in the comments!

« NEWS: Theme Park Guidelines Postponed Following Pushback in California
Photos! This Halloween Frappuccino Is One of the BEST Speciality Starbucks Drinks We’ve Ever Had! »