The hallmark of EPCOT’s World Showcase has always been the unique cultural representation of countries around the world. 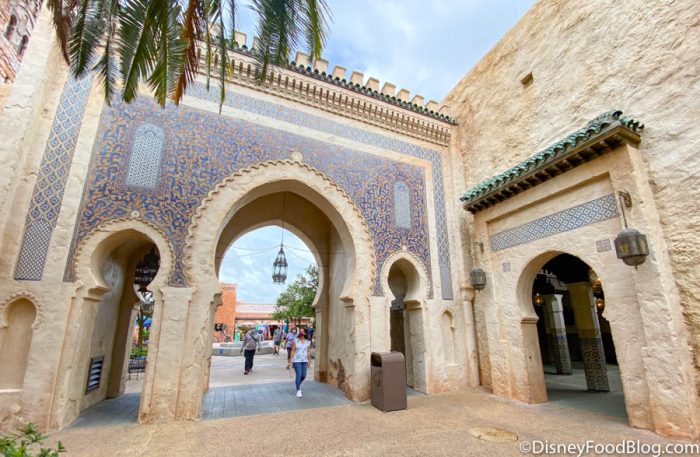 This was especially notable in the Morocco Pavilion, where the Kingdom of Morocco funded, designed, and oversaw the creation of their country’s Pavilion. Ever since, the Pavilion’s restaurants, stores, and exhibits have been overseen by an independent operating participant, not Disney directly. Today we have exclusive news for you that this will be changing by the end of 2020.

“After many years of working together, we have a mutually agreed arrangement to begin the process of transitioning operations of the Morocco pavilion to Disney. By the end of the year, Disney will assume operations of this important part of EPCOT and under Disney’s operation, the pavilion will continue to honor the rich traditions and legacy it has since it opened.” 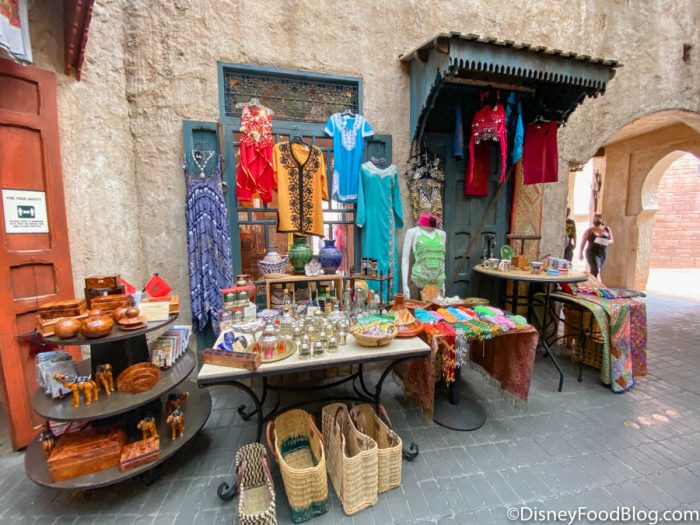 This is not a result of the current global pandemic, rather it was a mutual agreement made between both sides to transition ownership.

This means that Disney will assume all operational control over the Pavilion, including four food and beverage locations and all merchandise locations. The Moroccan Embassy and Morocco Tourism Board are still involved with the pavilion. 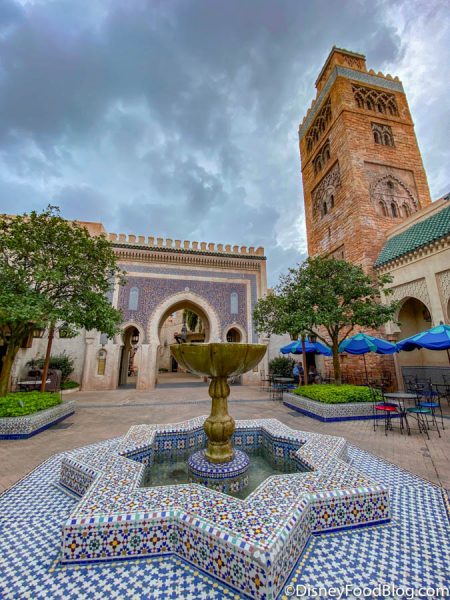