We have been seeing some very cool merch pop up everywhere to celebrate the 80th Anniversary of Disney’s Fantasia! 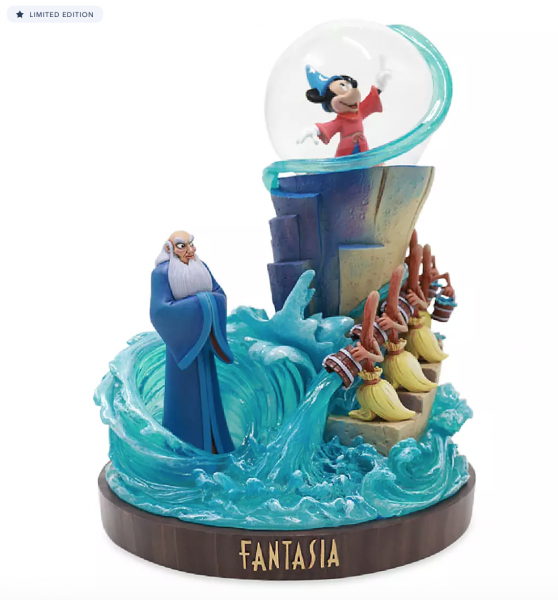 From snowglobes to pins, cupcakes to Funko Pop figurines, it feels like every time we turn around there is something new out there to celebrate the anniversary of this iconic animated film. What we didn’t necessarily expect to see was a Fantasia AIRPLANE! 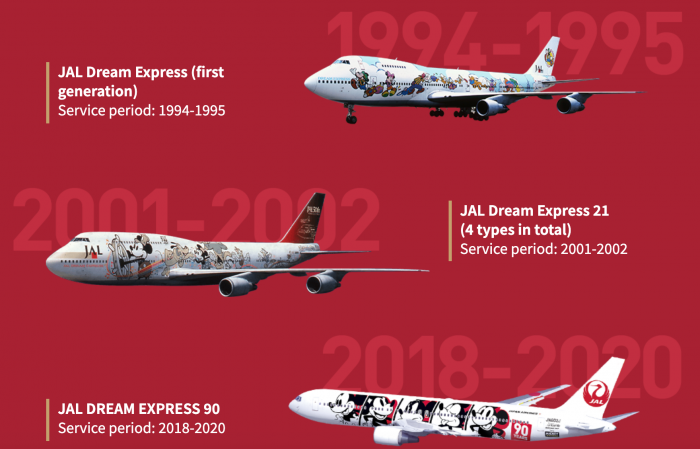 The airline commemorated the anniversary of this film by drawing inspiration from Sorcerer Mickey. The red in the background of the plane was inspired by the red from his robes. 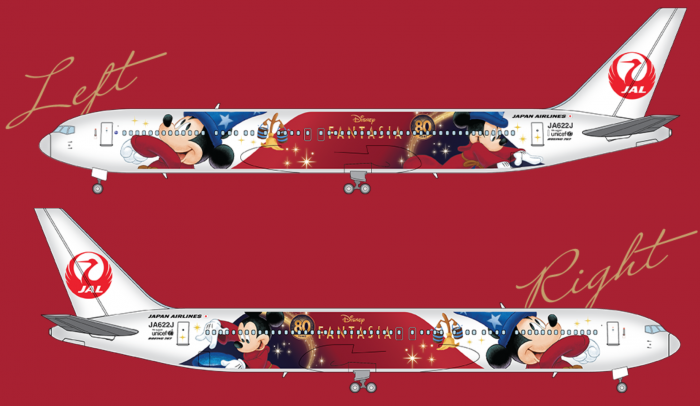 The design carries into the interior of the plane, where the seats have received a Mickey-makeover! Guests will sit on a seat with one of three images from the film. 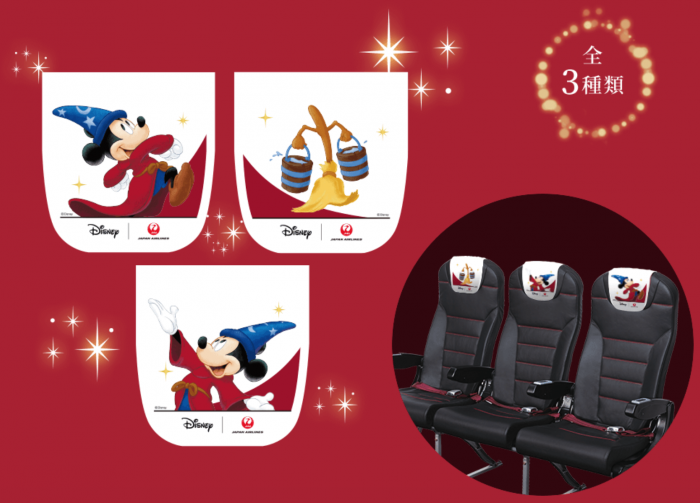 They look pretty incredible in the actual plane! 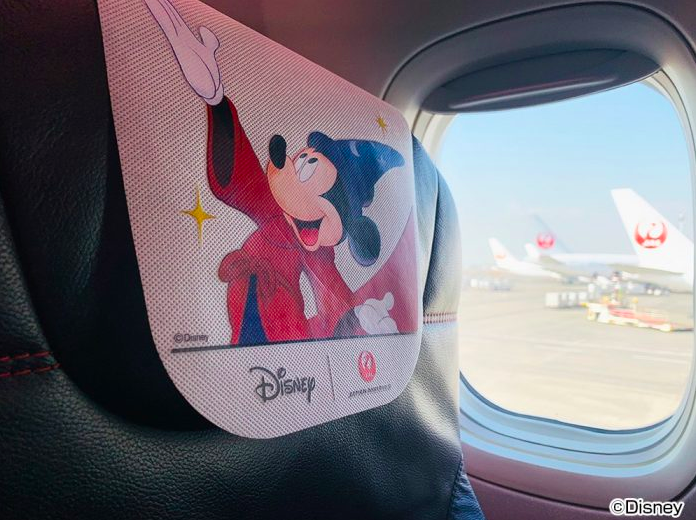 You could even consider the cups on the plane as collectibles, as each cup features one of six unique designs. 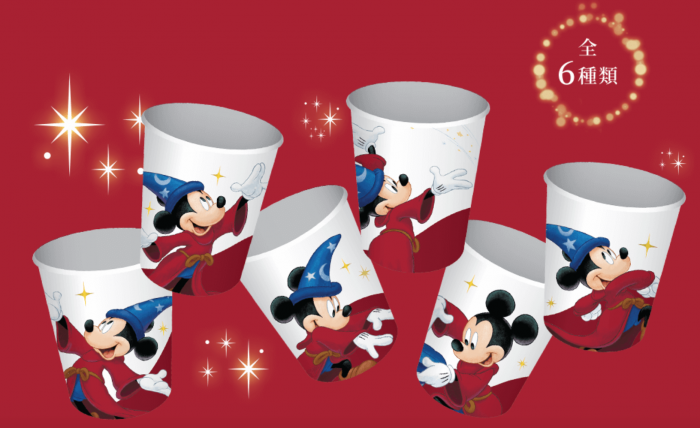 Japan Airlines hopes to take guest’s hopes and dreams to the sky to find a place full of excitement and adventure! Stay tuned as we will keep you updated with all the latest merchandise to celebrate Fantasia’s 80th Anniversary!

Check out this other Fantasia merch that is available online!

Would you make a trip to Japan to fly on this airplane? Let us know in the comments!

« REVIEW: Spice Up Your Life With These Two Holiday Cookies at Disney World!
PHOTO! The Christmas Tree is Up at Pop Century Resort in Disney World! »