Over at Test Track in EPCOT, it’s pretty hard to miss all of those Chevrolet cars in the showroom as you exit the attraction. 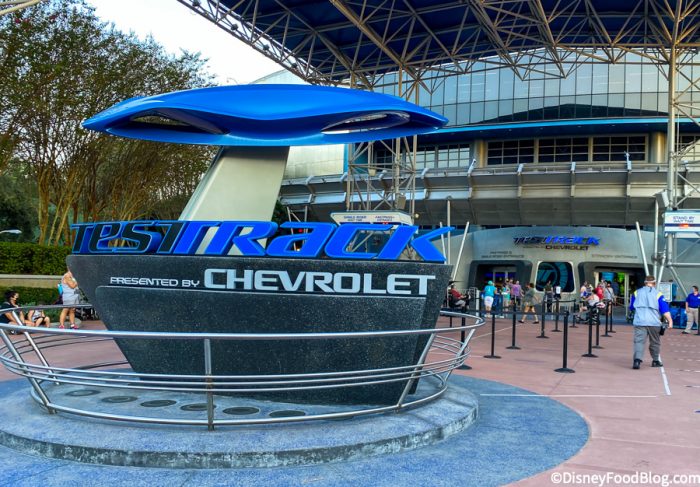 Maybe you’ve even walked up to a few of them and dreamed about your next vehicle purchase. The Test Track attraction is actually presented by Chevrolet, but it’s only one example of Disney’s partnership with Chevy. Disney has now teamed up with Chevy to unveil some of the car company’s latest electric vehicles in a series of NEW videos!

According to SlashGear, Chevy has been releasing teaser images of its newest electric vehicles since last week. The next generation “Bolt EV remains a compact hatchback,” and the “Bolt EUV is a crossover featuring Cadillac’s Super Cruise autonomous driving technology.” 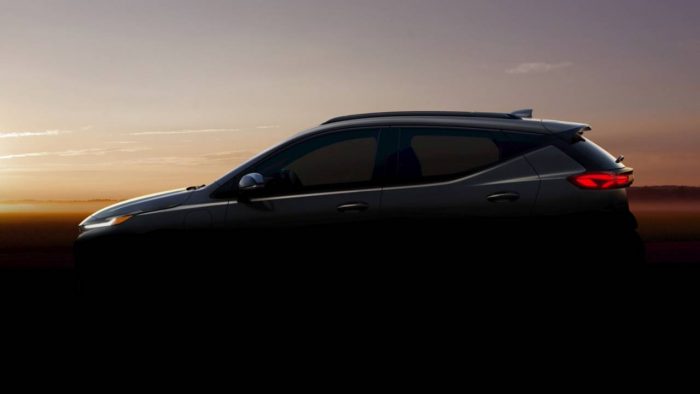 And now, Chevy has announced that it has partnered with Walt Disney World as part of these releases. In the description of Chevy’s latest video, the Company notes, “When desire and ingenuity meet, dreams come true. As we reveal the new, All-Electric 2022 Bolt EUV and redesigned Bolt EV, we’re thrilled to team up with Walt Disney World to create a series of videos that show the magic that can happen with an electric imagination.”

In the video, a young child dressed as Tinker Bell sits in the back of a Chevy vehicle. 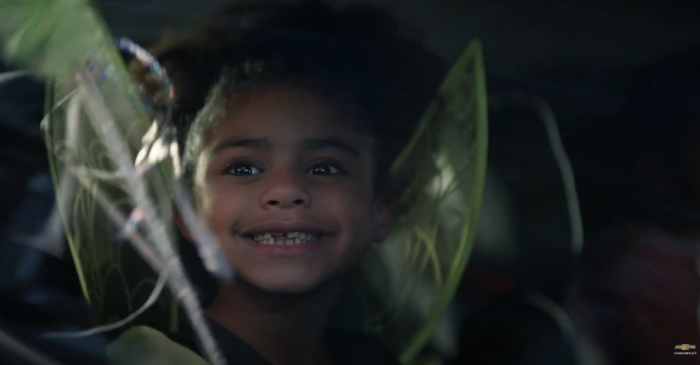 As she waves her wand, Tink and/or some of Tink’s magic pixie dust appears to fly off from the child’s wand and onto the lamppost nearby. 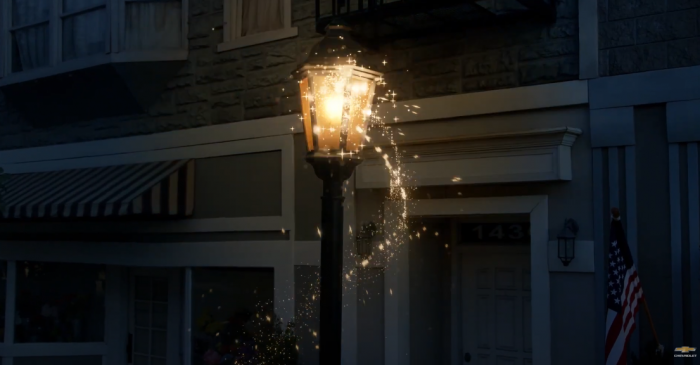 The magic continues as the car drives down the road and more lampposts are illuminated. 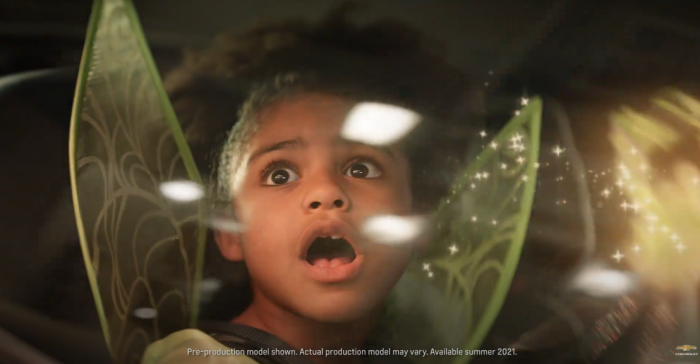 Near the end, the commercial notes that “The Journey Will Be Electric.” 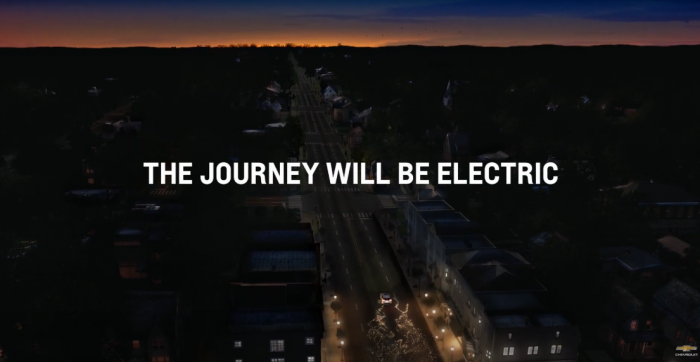 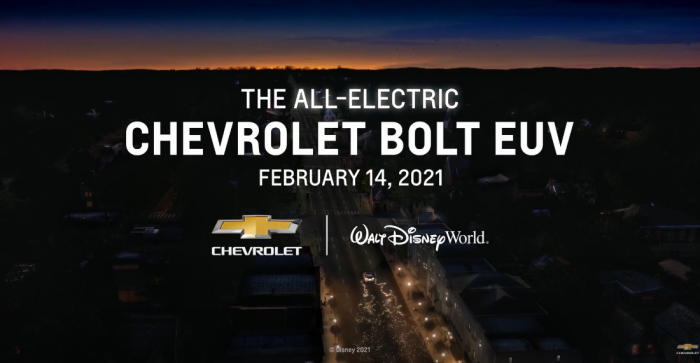 You can see the full commercial below!

SlashGear notes that Disney’s partnership with Chevy on this new vehicle reveal is unclear, other than the information that’s already been shared. So far, it looks like Disney World will be working with Chevy on more videos about “the magic that can happen with an electric imagination.” We’ll definitely keep an eye out for any updates with these upcoming videos to let you know what we find.

Click here to check out some Test Track tees we found last year!

What do you think of this new Chevy commercial? Let us know in the comments below!

« Add Some Magic to Playtime With Disney’s 3 New Play Sets!
Review: The New Starbucks Drink in Disney World Reminds Us of a Strawberry Milkshake »