The Star Wars films have some very cool ships. 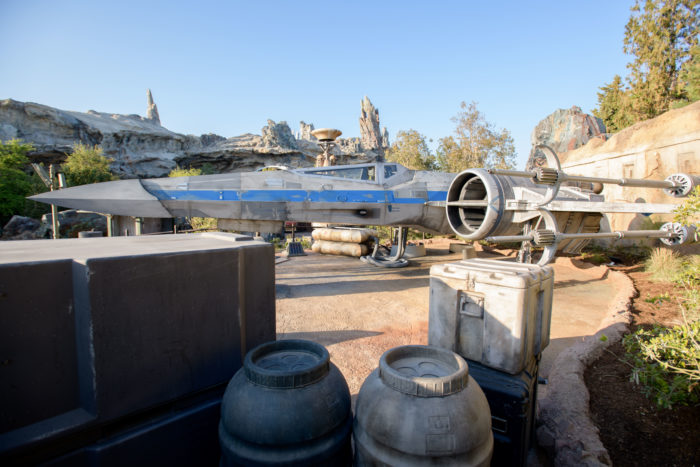 From TIE Fighters to A-wings, it can be a blast looking at all the different starships of the galaxy far, far away. We recently got a glimpse of the starships we’ll see in the Star Wars Lounge aboard the Disney Wish ship and now we’ve got MORE starship news (if you can believe it!).

According to the Orlando Sentinel, a full-size X-wing Starfighter prop from Star Wars: The Rise of Skywalker has landed at the Smithsonian Institution in Washington D.C. for display next year! 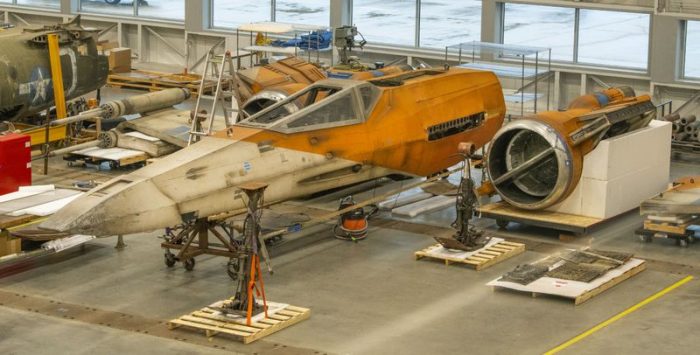 The prop has a full 37-foot wingspan and was shipped to the Smithsonian from Lucasfilm in about six large pieces. Now, the Smithsonian crew has begun cleaning it and will reassemble it for display at the Smithsonian’s National Air and Space Museum.

Smithsonian curator Margaret Weitekamp noted the level of detail on the X-wing saying “That kind of detail is a wonderful thing to get to see up close and then, you make a note of, ‘OK, we’ll make sure we leave that alone. That’s not something we’re trying to fix.'” The prop creators put a lot of work into making the ship look realistically beat up! 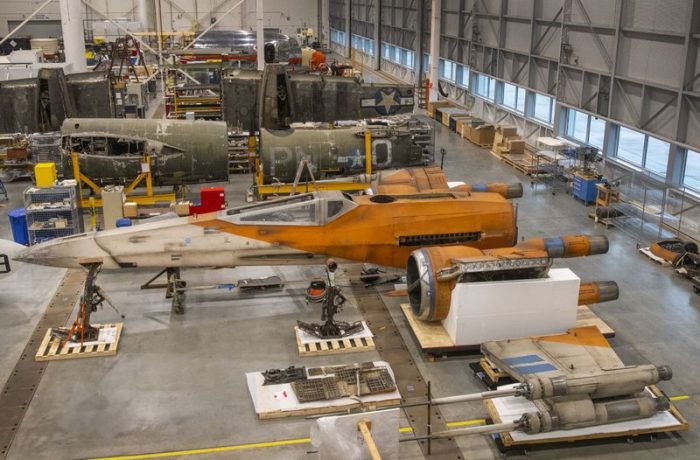 In the film, this particular X-wing prop was meant to represent the ship flown by Resistance commander Poe Dameron (Oscar Isaac). Of course, it was going to be beaten up if it helped to fight the First Order!

This isn’t the first time the Smithsonian has featured a Star Wars exhibit. One in 1997 was one of the institution’s most popular attractions with costumes and props from the films. 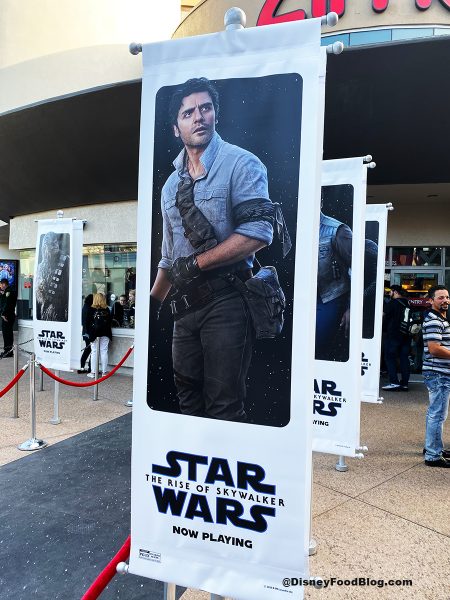 Weitekamp spoke more on the detail, “This is a really well-detailed vehicle on all sides of it, and that is not always the case for movie props. Very often, if they know that some piece of something is going to be away from the camera, then they don’t bother to make the decorating completely symmetrical if they know it’ll be out of view. So this is a rare, wonderful example of really the fully realized vehicle where it is detailed on all sides.” 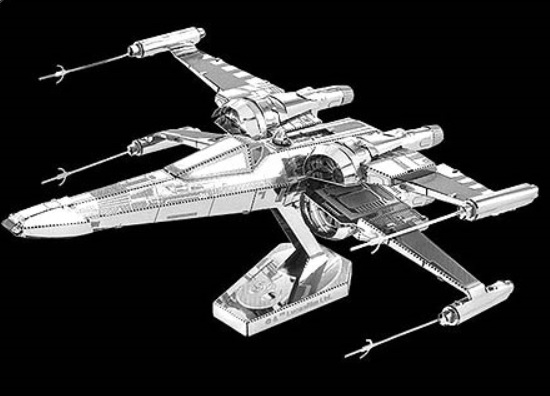 The Smithsonian’s National Air and Space Museum is home to many historical aircraft, including the real plane used in the Wright Brothers’ first flight. Weitekamp notes that the X-wing joining the exhibit “allows people to think about the creativity of design that we see in the Star Wars universe, and then the creativity of design that we see going into the very latest aerospace builds for actual spacecraft and actual new airplanes.”

This is SUCH a neat add and it will be pretty cool to see the ship in person for those visiting the exhibit. As always, stay tuned to DFB for the latest updates!

Click here to learn more about the starships aboard the Disney Wish!

Would you like to see this X-wing in person? Tell us in the comments!