In the grand scheme of things, it’s kinda wild that keys are the new Disney hotness. 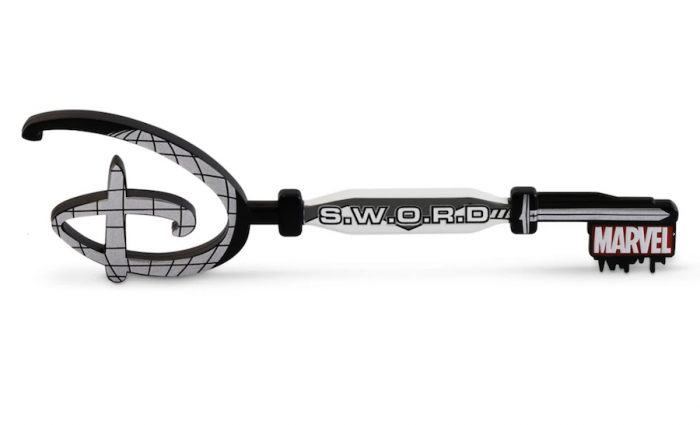 From Cruella to Marvel to Star Wars, whimsical Disney keys have been popping up like wildflowers online, and now there’s a new collectible trinket coming SOON to shopDisney, in honor of one of the most classic Disneyland attractions!

When you think of Disneyland, one of the longstanding rides that probably comes to mind is “it’s a small world.” It’s honestly hard to imagine Disneyland (or Disney World) without it! 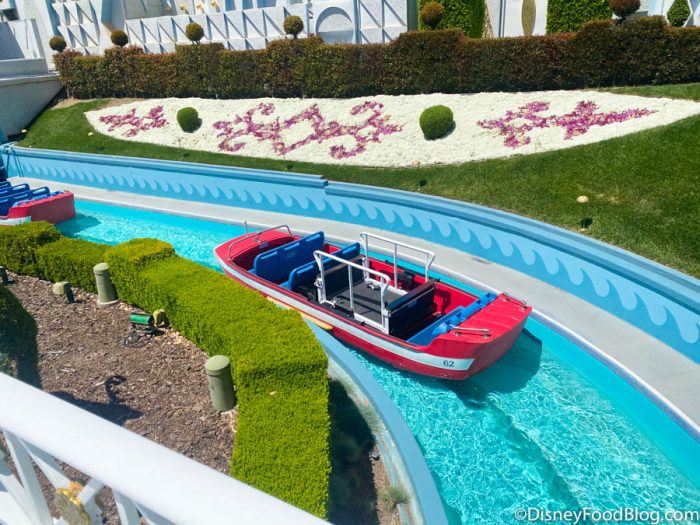 That’s partly because the attraction has been around for 55 years (!!), and in honor of that impressive anniversary, Disney is releasing a special key and pin inspired by the musical boat ride! 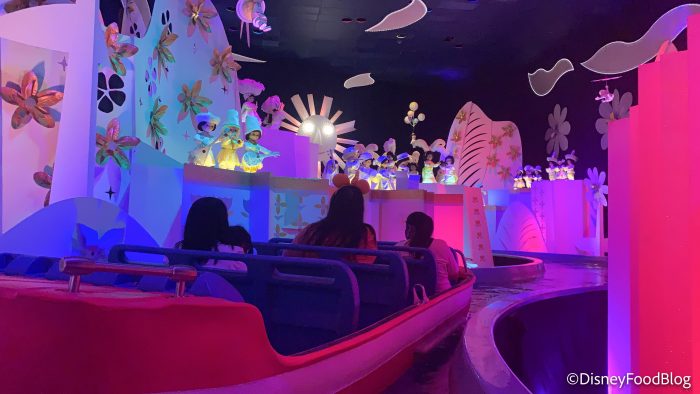 We’ve already seen other recent releases, like an “it’s a small world” board game and a Funko POP collection, and now coming to shopDisney on May 28th, both the key — and a pin — feature a kaleidoscope of bright colors, including hot pink, teal, yellow, and royal blue. They’re covered in images of children from across the globe, along with salutations in other languages, like “shalom,” “adios,”and “aloha.” 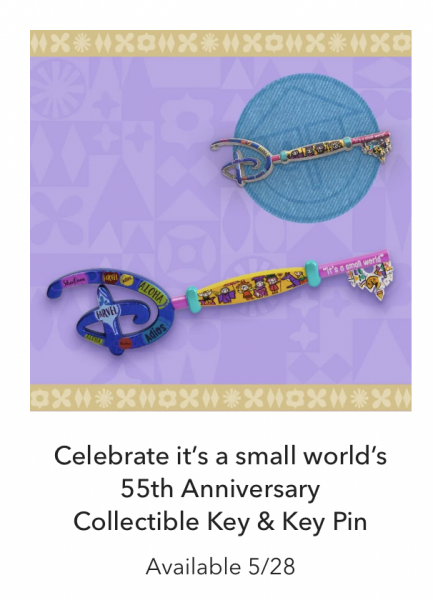 The ends of the keys and pins also feature the name of the ride, along with a few small images from the attraction. 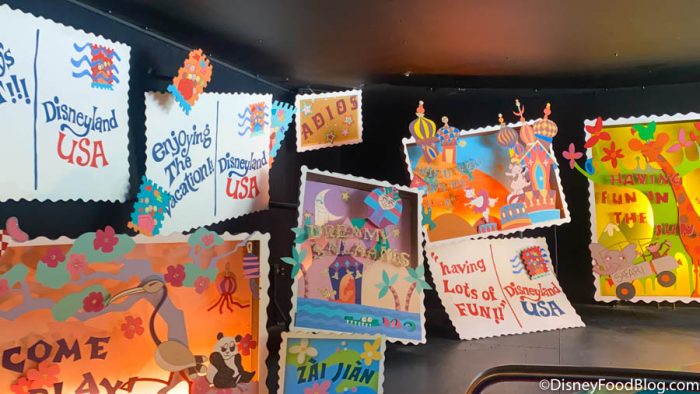 If you want to snag some special “it’s a small world” merch, set a calendar reminder to order online starting May 28th!

Are you adding the “it’s a small world” key to your collection? Let us know in the comments!

« The BEST Ways To Show Cast Members You Appreciate Them!
Orange Bird Fans! You NEED To See The Newest Merch From EPCOT! »