Disney World is releasing a TON of merchandise for its 50th Anniversary Celebration spanning across several unique collections. Some of these items have already been released on shopDisney, while more have been released this week in the parks and resorts. 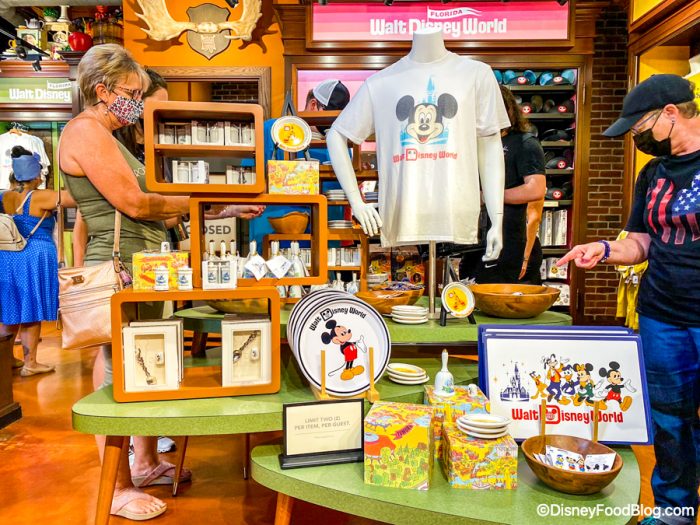 If you’ve been eyeing any items from some of Disney’s latest 50th Anniversary collections, including the retro-inspired Vault Collection, NOW is your time to shop online. But hurry — we have a feeling some these items will sell out fast! 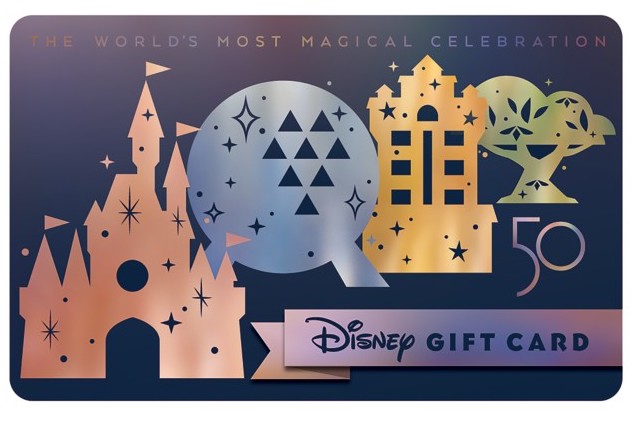 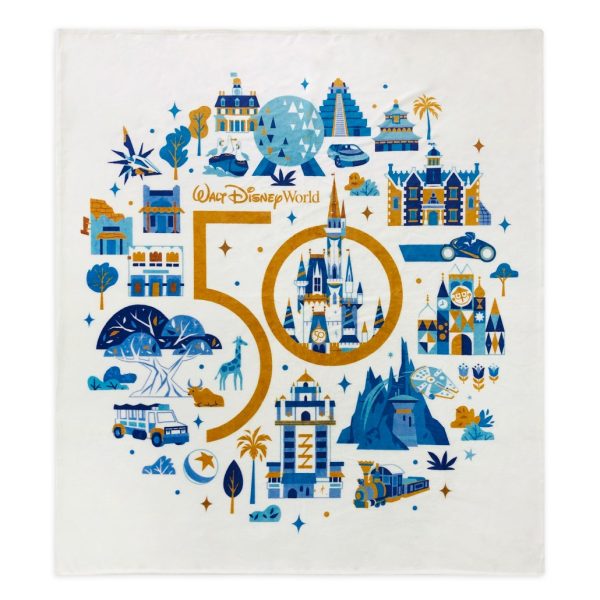 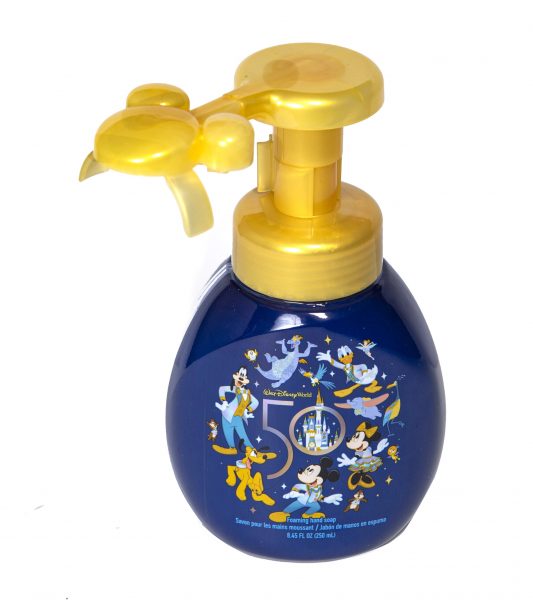 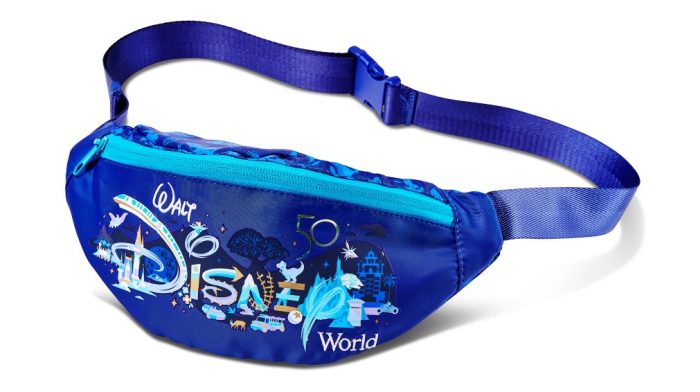 Looking for some 50th clothes? You’ll be able to grab that too! Online you’ll find a 50th Anniversary Polo shirt for $59.99… 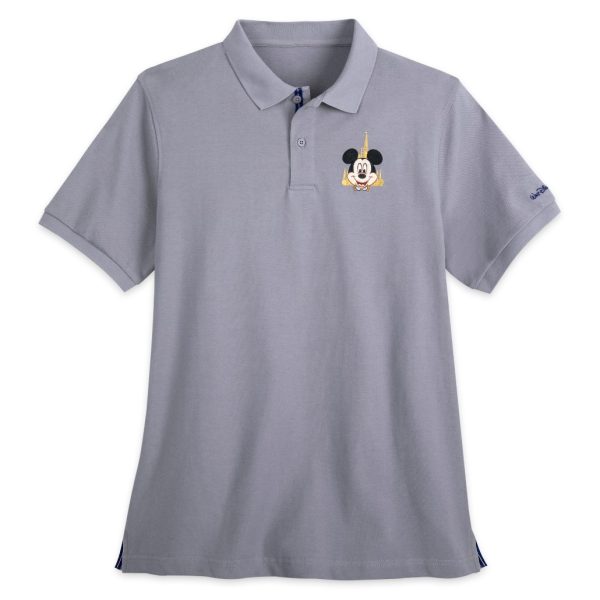 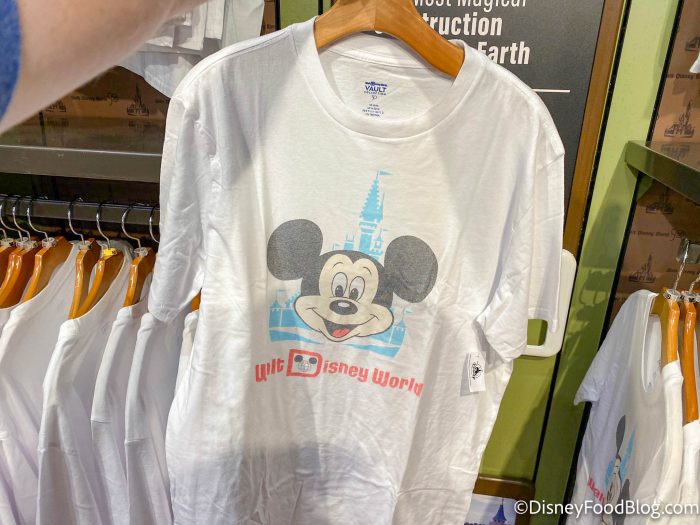 This will match most anything! 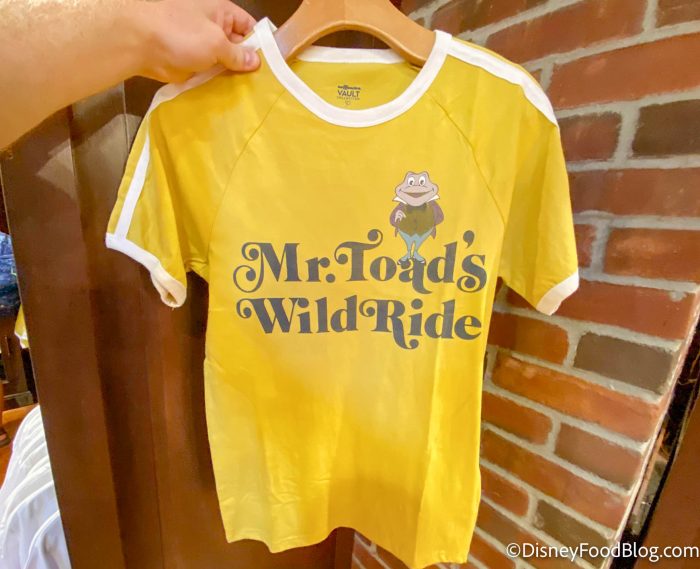 Gone, but not forgotten!

…another vintage-looking Mickey Shirt for $36.99… 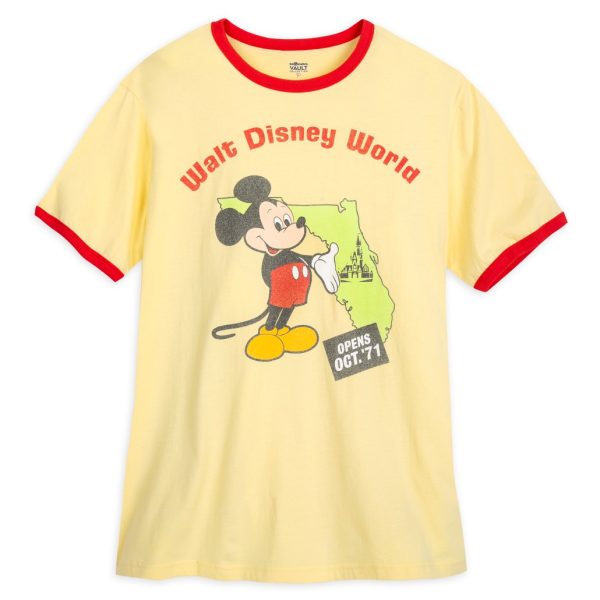 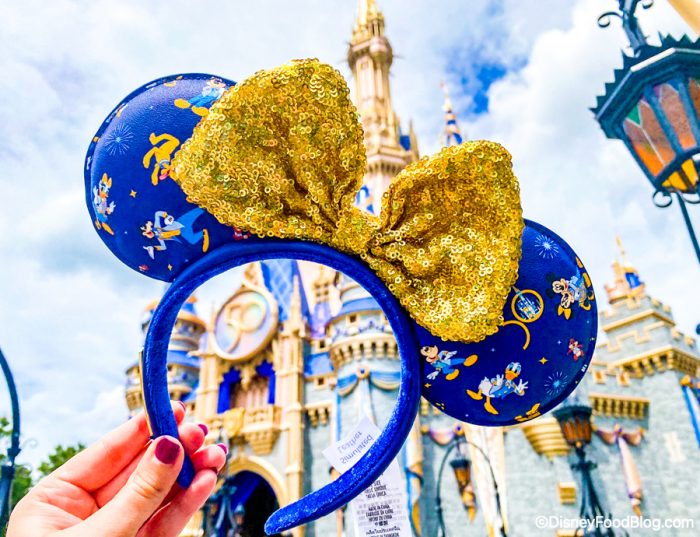 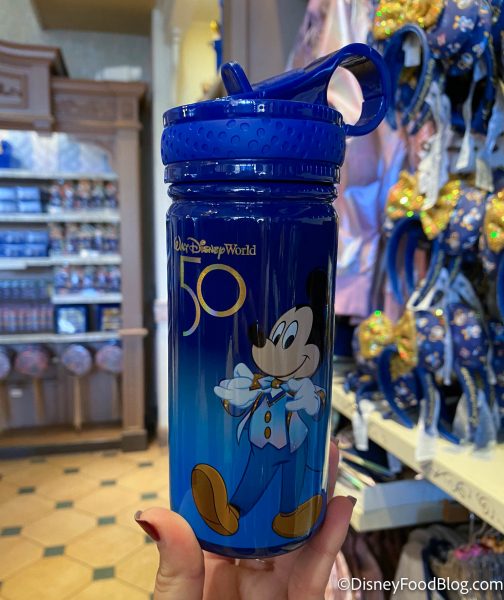 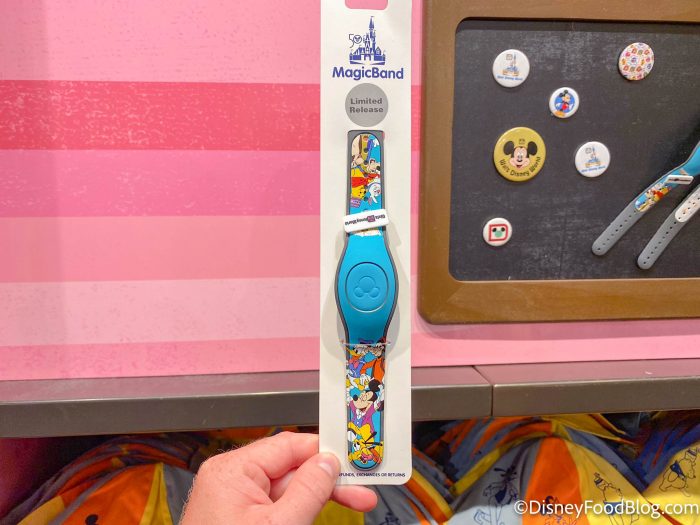 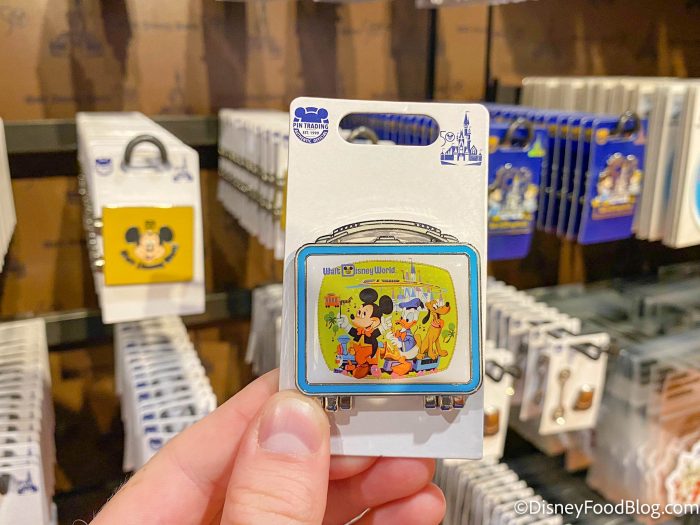 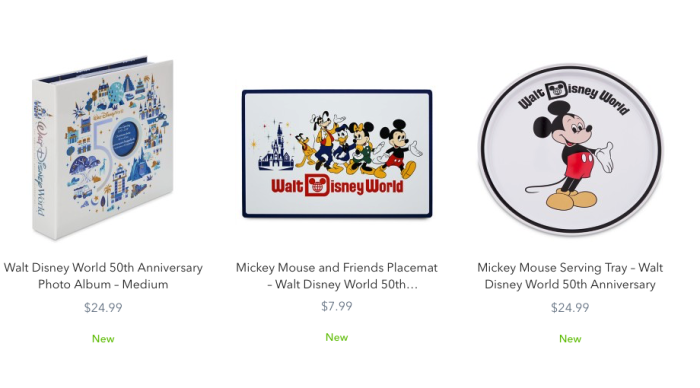 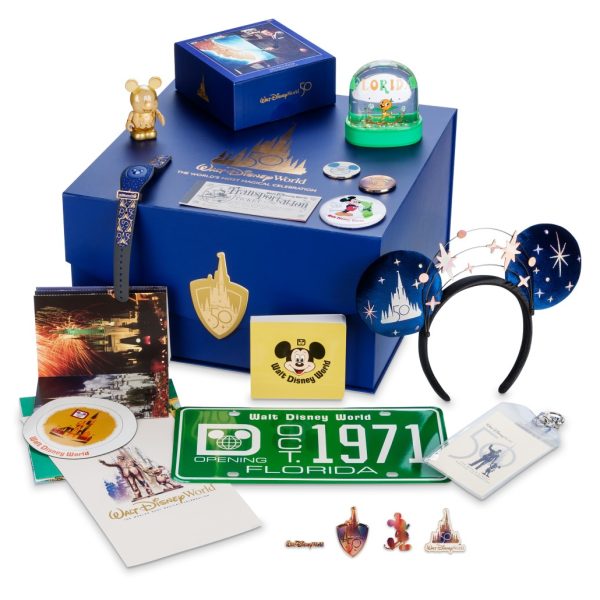 This is one HEFTY box. Each box includes a sculpted metal latch, an MP4 video screen (a USB attached for recharging)… 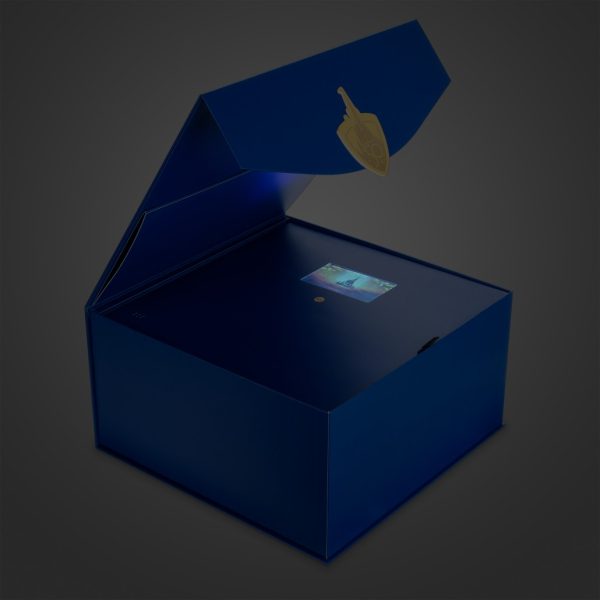 …and a pop-up Cinderella Castle. 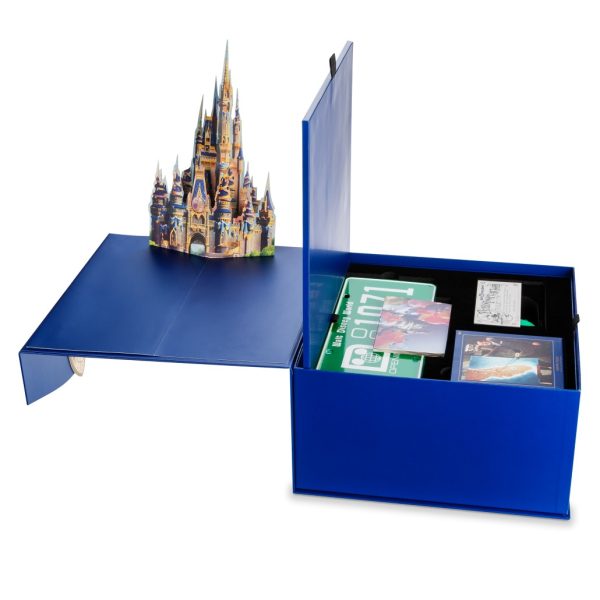 And that’s just the box itself! Inside the box, you’ll find a 1971 reproduction map, reproduction ticket book, a Florida Project puzzle… 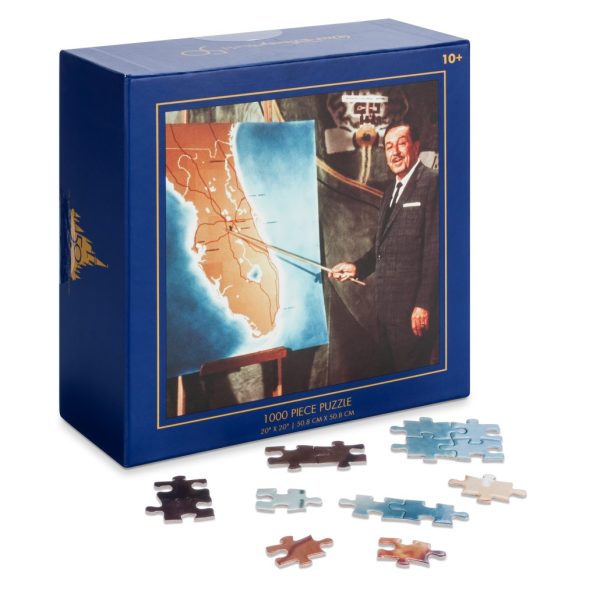 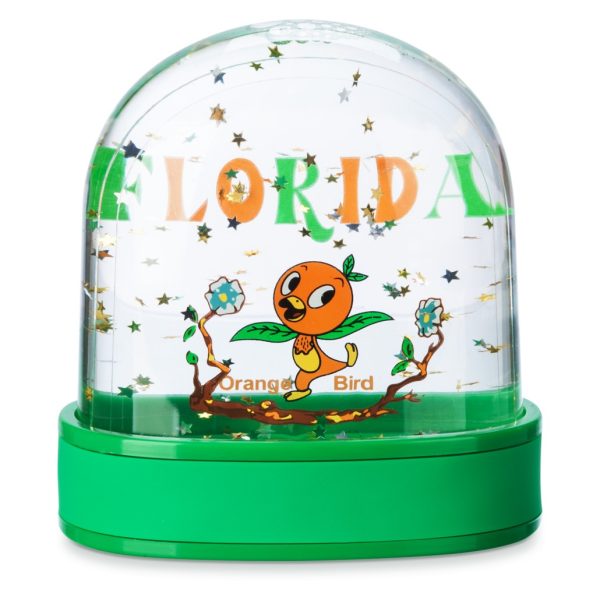 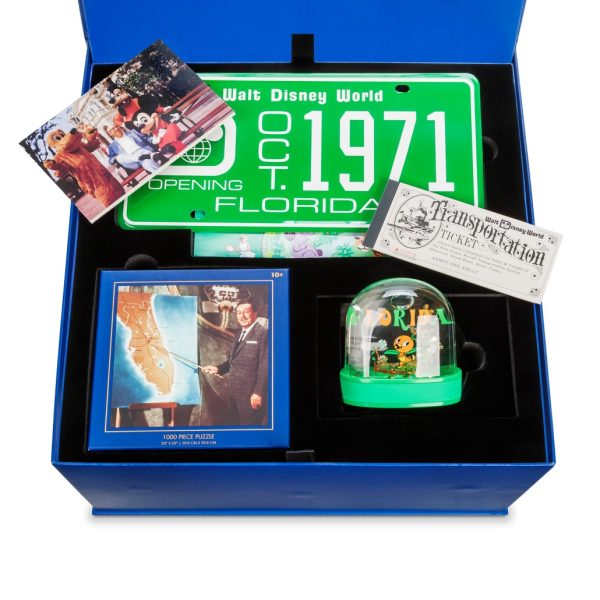 …a Minnie Mouse Ear Headband, and much more! 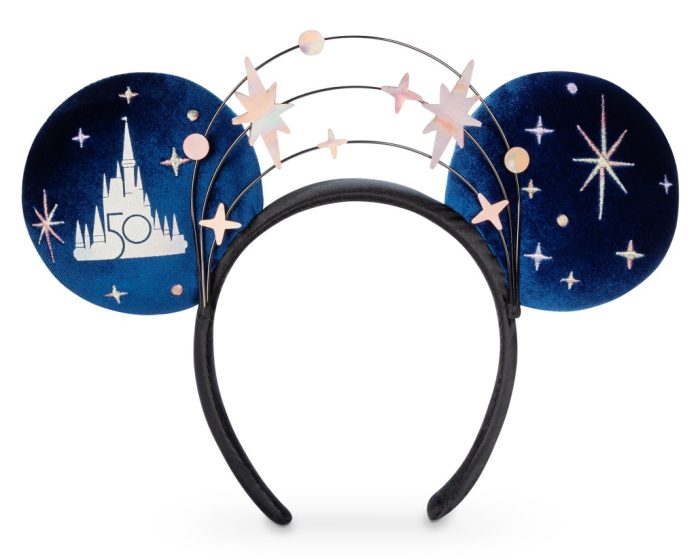 But, this set is NOT cheap. The 50th Anniversary box is priced at $500!! It’s not expected to be available until January 1st, 2022, so if you do pay the BIG BUCKS for this item, be prepared to wait a bit to grab it.

And more 50th Anniversary merchandise is on the way as the EARidescent collection is set to be released online soon. 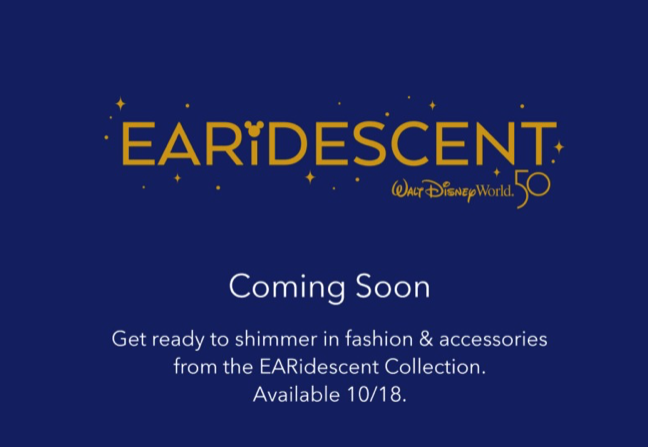 Be sure to keep an eye on shopDisney as more merchandise items are released or restocked! And if you’re heading to the parks, be on the lookout for these new souvenirs in the gift shops as part of Disney World’s 50th Anniversary Celebration.

Click here to take a look at the Vault collection in Disney World!

Which 50th Anniversary merchandise collection is your favorite? Let us know in the comments!