And Disney is NOT messing around today — we’re getting SO many goodies! First, Disney+ subscribers got early entry into the parks this morning, plus cool new photo ops, free stuff, and more!!! But we’re also learning about a TON of new content coming to the streaming subscription service (plus a sneak-peek of the Obi-Wan Kenobi series), including NEW MARVEL STUFF!

X-Men ’97 is a new animated original series based on Marvel’s X-Men! This series will “explore new stories in the iconic 90s timeline of the original series.” FUN! 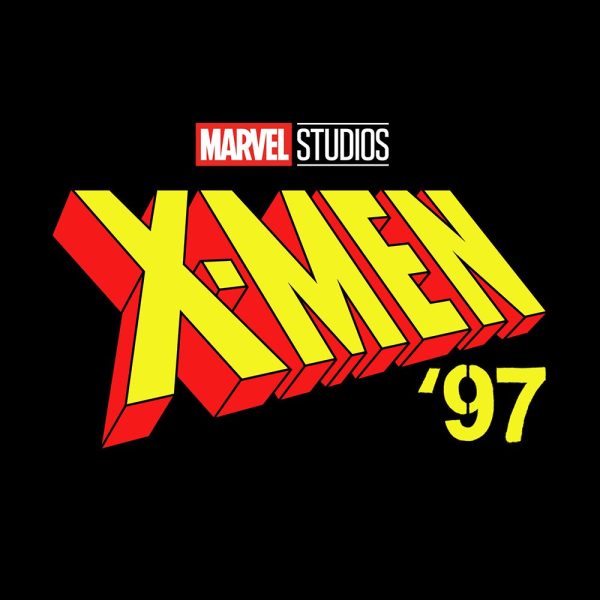 Disney+ subscribers can expect to see this series in 2023.

Disney confirmed that a Moon Knight series is still headed to Disney+. 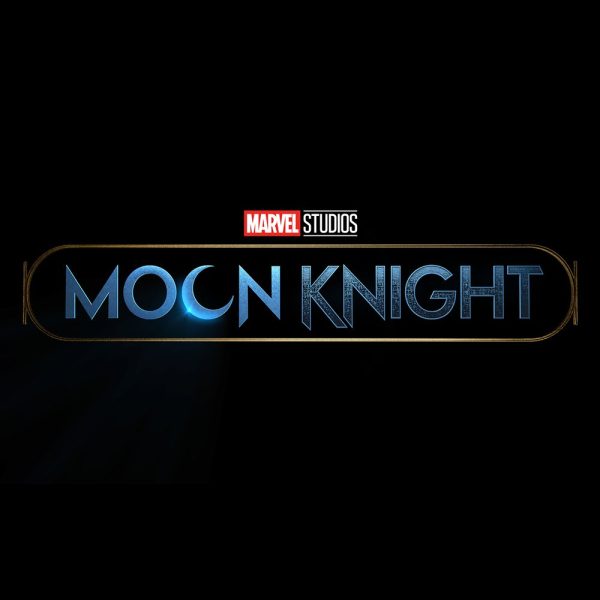 And we’ve even got a first look at the series, which stars Oscar Isaac.

It’s described as a “globetrotting action-adventure series featuring a complex vigilante who suffers from a dissociative identity disorder.” And there’s a mention of a “deadly war of the gods,” as well as “modern and ancient Egypt.” OOH!

And of course, we can’t forget about the She-Hulk series starring Orphan Black’s Tatiana Maslany. She-Hulk, aka Jennifer Walters, is a lawyer who specializes in superhero cases. 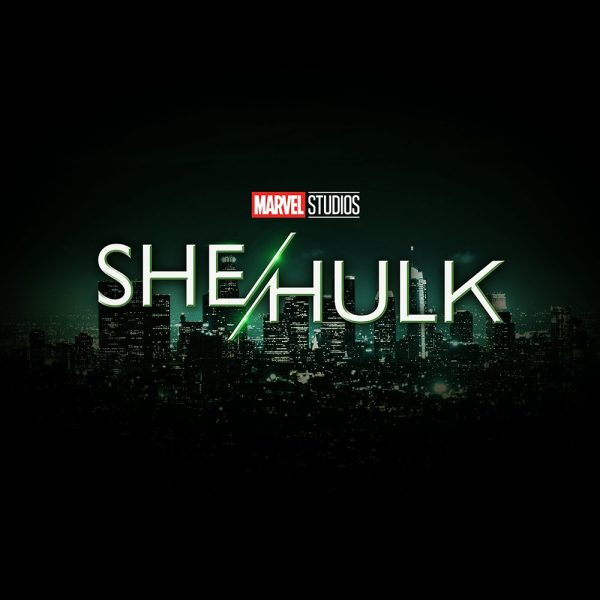 Check out this first look:

And Marvel fans can expect to see a few other familiar faces, too, including Mark Ruffalo’s Hulk.

Another series we can’t wait for is Ms. Marvel, and now we know when we’ll get to finally watch it! The series will introduce Kamala Khan, a teenaged Pakistani girl from Jersey City, who just happens to be a big Captain Marvel fan. But then she gets superpowers and has to find her own place in the world as a superhero herself. 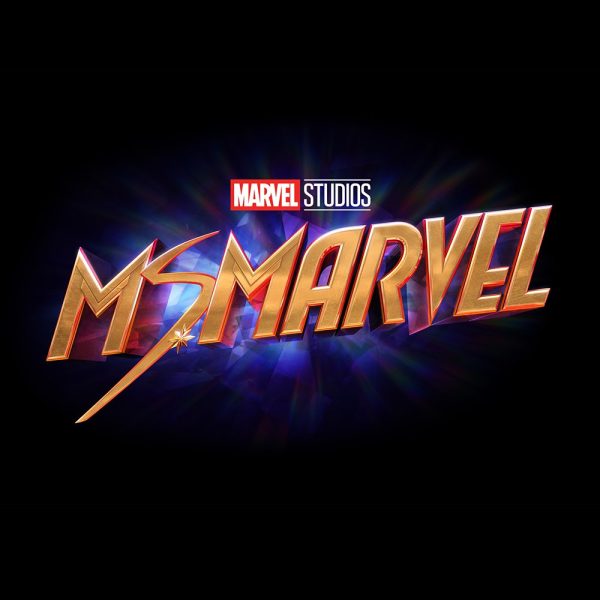 Marvel’s animated series What If…? is getting a second season! The Watcher will return to his duties after enlisting the Guardians of the Multiverse to stop Infinity Ultron. 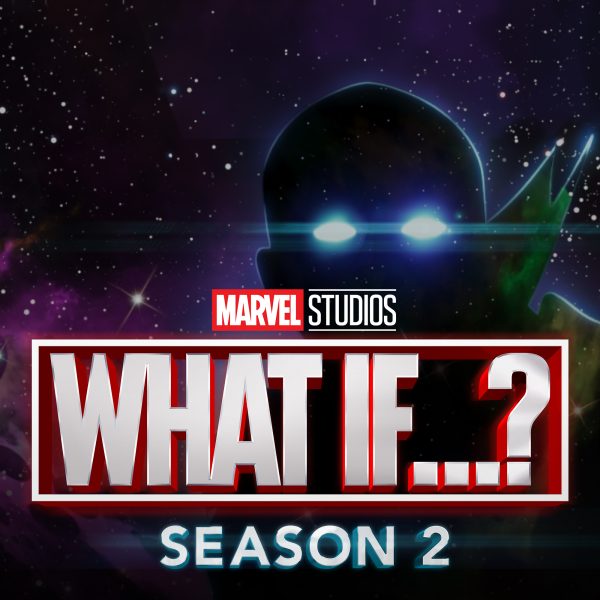 The second season will explore new heroes and new worlds. 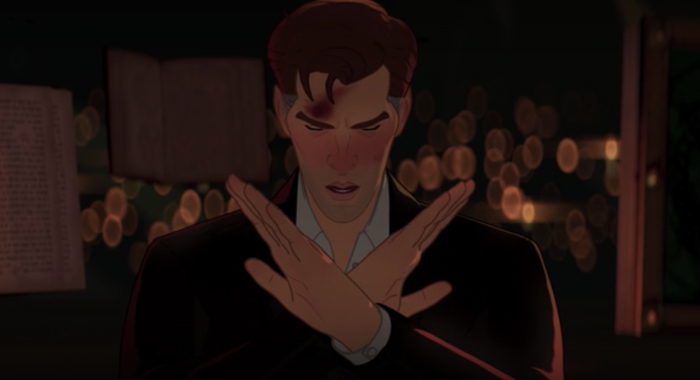 This is another series that’s “coming soon” — so we’ll have to be on the lookout for a premiere date.

Hawkeye hasn’t even aired yet, but one of the characters featured on the series is already getting her own spin-off. An Echo series is on the way starring Alaqua Cox! She’ll be the first deaf and Native American hero in the Marvel Cinematic Universe. 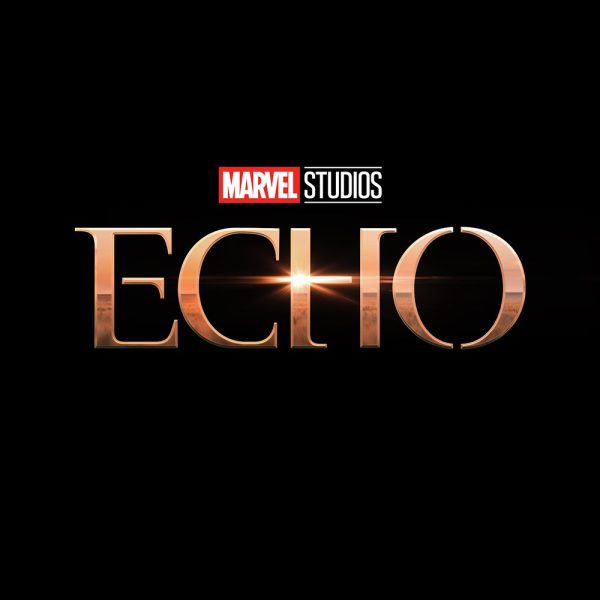 This one is “coming soon.”

So it looks like we’ll get to see what Spider-Man was like as a freshman, because a new animated series called Spider-Man: Freshman Year is on the way! The series will follow Peter Parker on his way to becoming Spider-Man, and promises a style that “celebrates the character’s early comic book roots.” 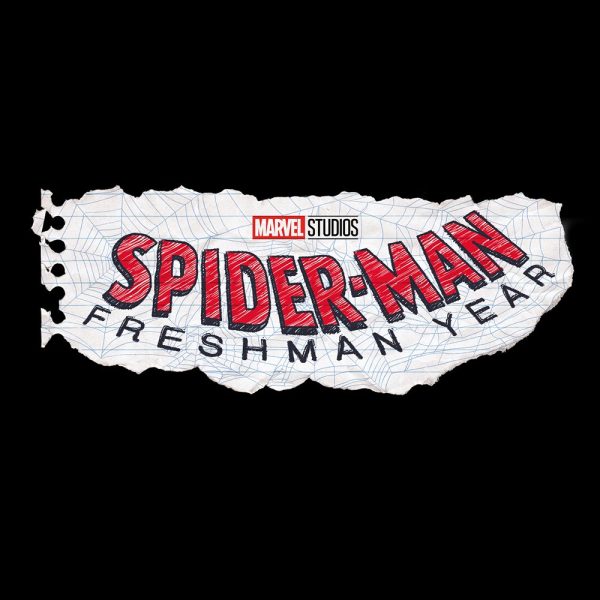 Our favorite talking tree, Groot, is getting his own animated series! It’s called — appropriately enough — I Am Groot. We love Groot, so we don’t even care if it’s just him saying “I am Groot” over and over — we are IN! These will be original shorts “exploring Baby Groot’s glory days growing up, and getting into trouble, among the stars.” 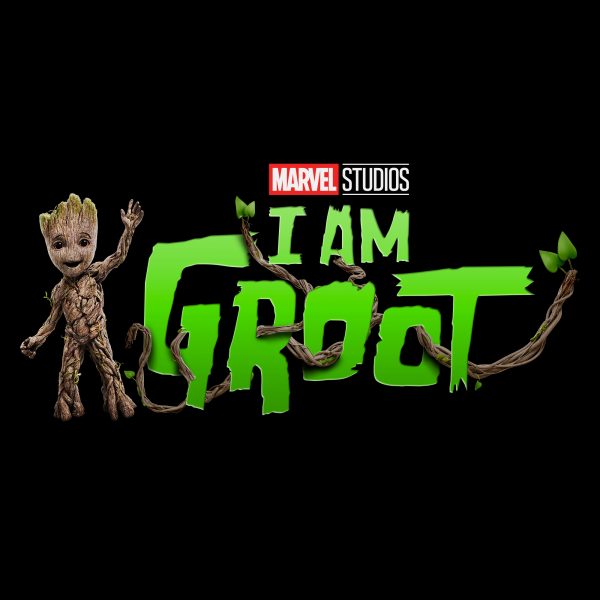 This one is “coming soon.”

Heads up, Riri Williams fans, because IronHeart is getting a Disney+ series — we previously knew about this, but now it feels OFFICIAL. The series will star Dominique Thorne in the title role as a genius inventor who creates a suit of armor that maybe be as advanced (or even more) than Iron-Man’s suit. 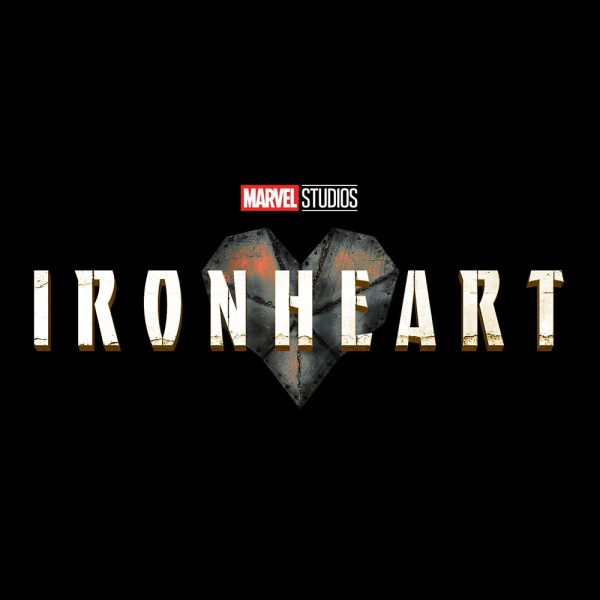 It WAS Agatha all along, and we’ve been waiting for more news about this WandaVision spin-off starring Kathryn Hahn. 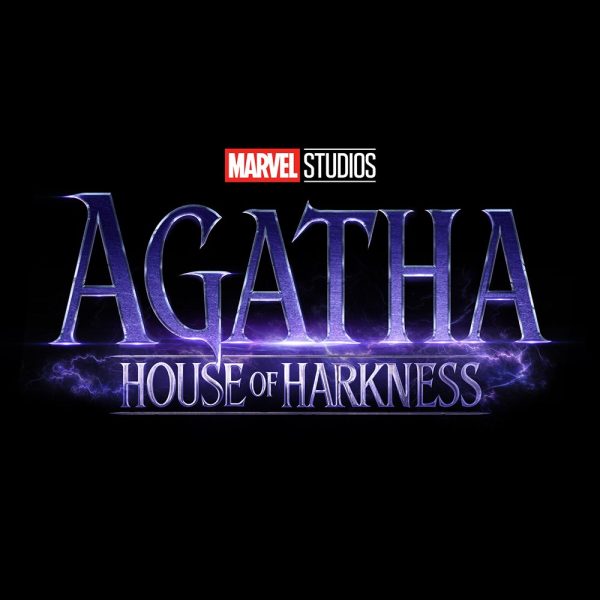 Agatha: House of Harkness does not have a premiere date, but it’s “coming soon.”

Okay, we’ll admit being totally creeped out after watching that zombie episode of What If…? But it seems that Marvel is doubling down on the horror factor because a Marvel Zombies series is on the way. 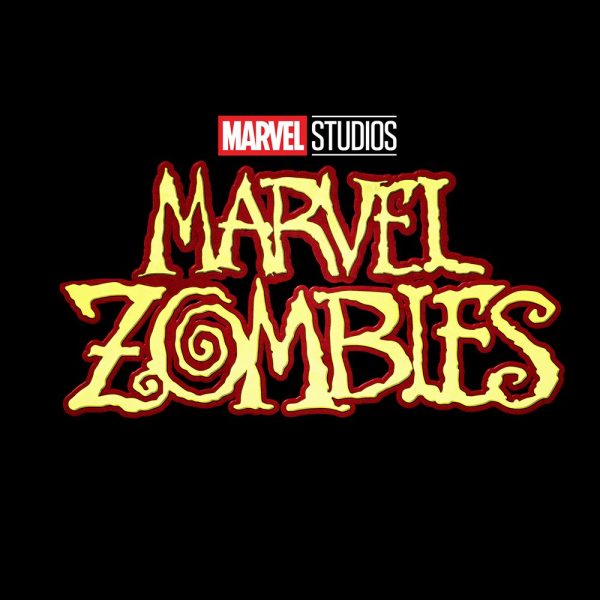 In Marvel Comics, the Secret Invasion storyline was a huge crossover event, and it looks like Marvel is giving us the story as an original new series. 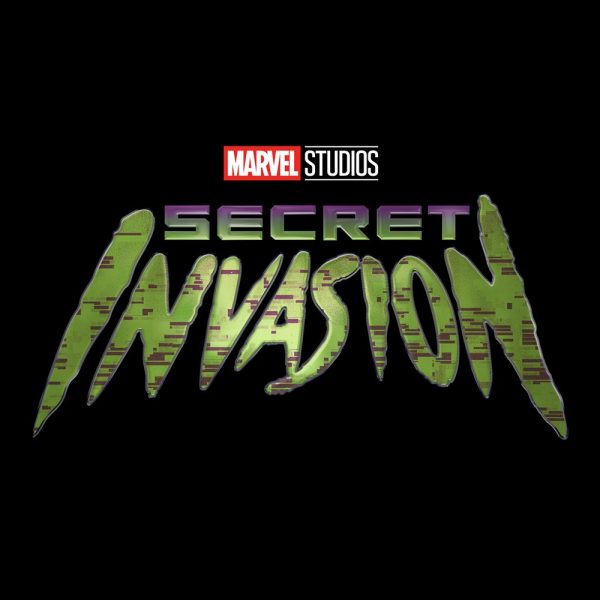 The series brings back Samuel L. Jackson as Nick Fury and Ben Mendelsohn as the Skrull Talos as they deal with the Skrulls who have been infiltrating Earth!

Whew — what a day, huh? Marvel fans have SO much to look forward to on Disney+! And we’ll continue to follow all of the big Disney+ Day announcements, so stay tuned!

What Marvel series are you most looking forward to? Let us know in the comments!

« ALLIGATOR LOKI PLUSH!? Disney, You Shouldn’t Have.
Disney+ Just Broke the Internet AND Our Brains! 🤯 »