Disney has released a whole BUNCH of Minnie ears over the past several years. 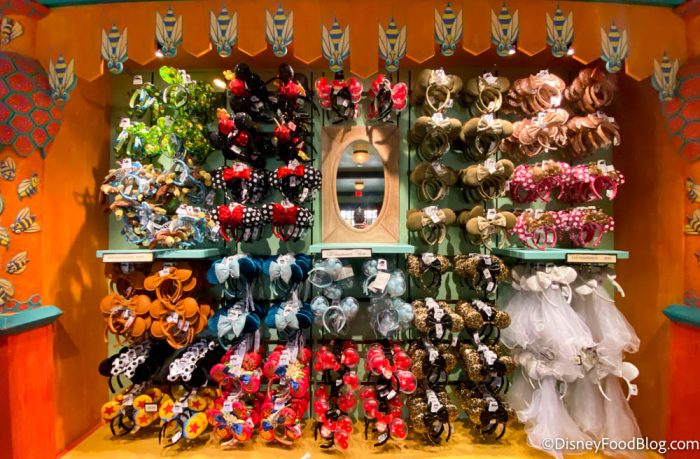 We’ve seen some themed to the holidays, others that are bright and colorful, and some that feature fan-favorite character designs. Today, a NEW pair of ears has been released from designer Vera Wang, but if you want to get them you’ll have to be ready to shell out a LOT of cash.

This weekend, we shared that NEW designer ears from Vera Wang would be released soon, and now…they’re HERE! 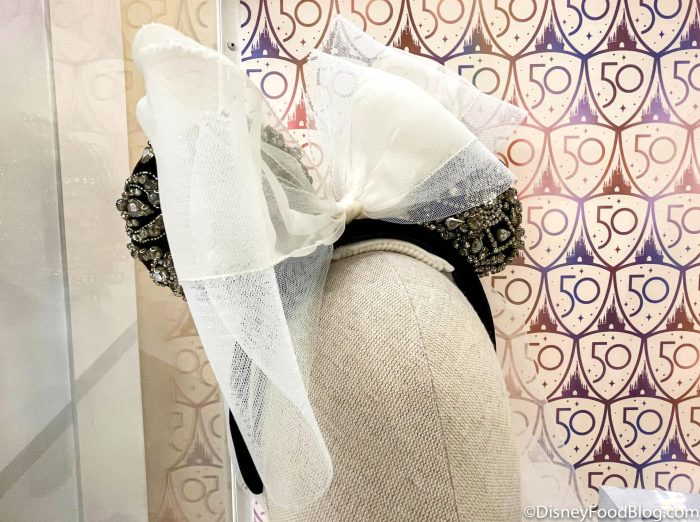 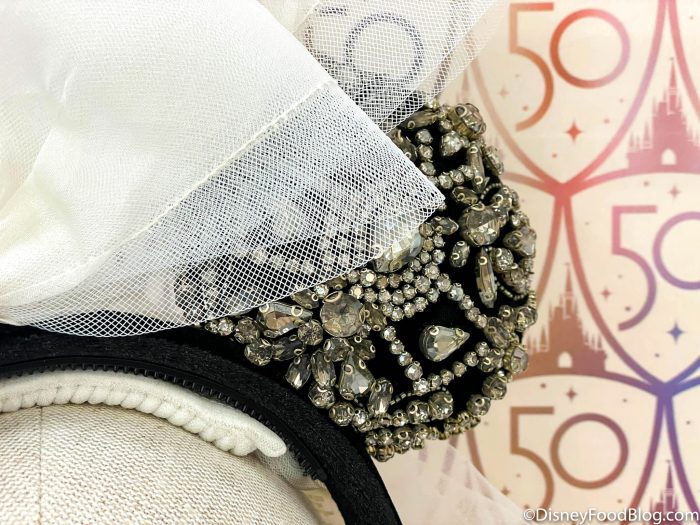 A Look at the Ears

The veil itself is detachable, and comes with teeth so you can secure it to your hair if you want to.

The ears themselves are encrusted with pronged crystals and there’s a big ivory organza bow and ribbon across them. 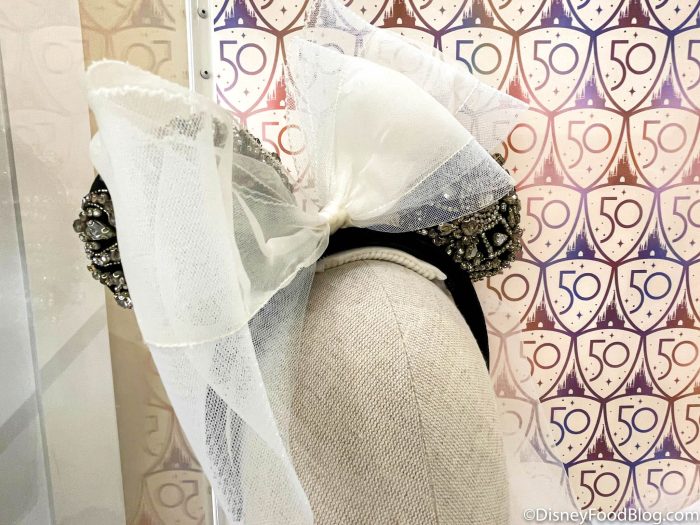 These ears are a limited release and were designed by Vera Wang. They come with a certificate of verification…

…and a black drawstring storage bag.

But, if you want to grab these ears, get ready to hand over some SERIOUS cash. The Vera Wang ears are priced at a whopping $600! For that same amount of money you could get about 120 DOLE whips (priced at about $4.99 each)! 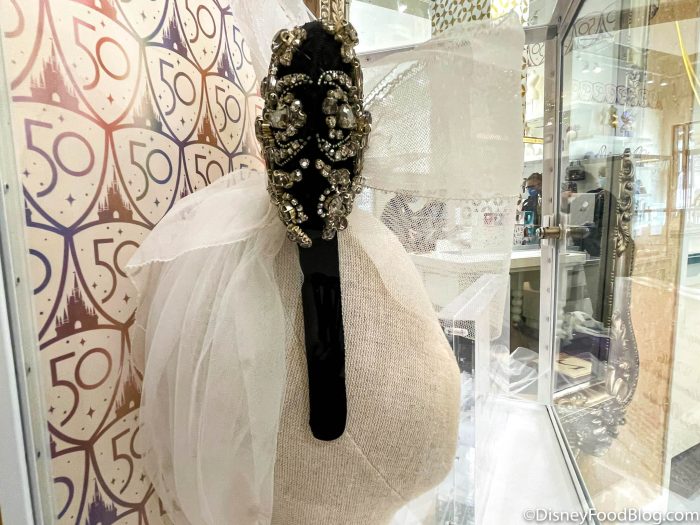 That’s the same price that the Heidi Klum designer ears were priced at, so perhaps it comes as no surprise, but that’s a serious ear investment. 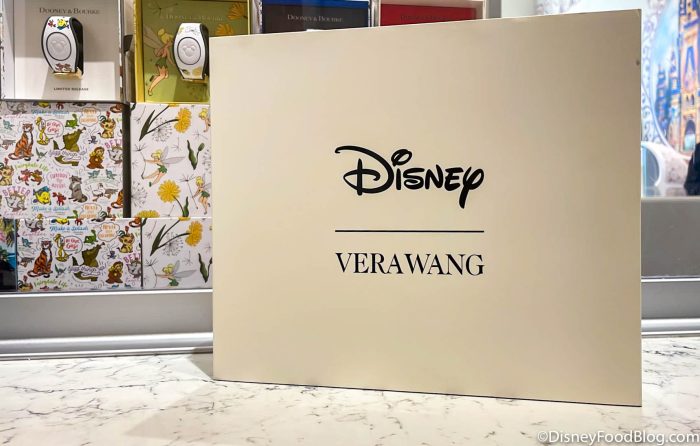 If you want to grab the Vera Wang ears, you can get them on shopDisney right now. They’re also set to be released today (November 15th) in the Disney parks. We found them over at Ever After Jewelry Co. & Accessories in Disney Springs in Walt Disney World.

Get the Vera Wang ears here!

We’ll keep an eye out for more details about these ears and other new Disney merchandise, and we’ll let you know what we find.

Check back with us for all of the latest Disney news!

Would you pay $600 for these ears? Tell us in the comments!

« PHOTOS: The NEW 50th Anniversary Tumbler Will Have You RUNNING to Disney World! 🚨
Save on 823 (!!) Disney Items at Target for a Limited Time »