We’re pretty sure we just found our new favorite holiday (other than national cheese day, of course)! 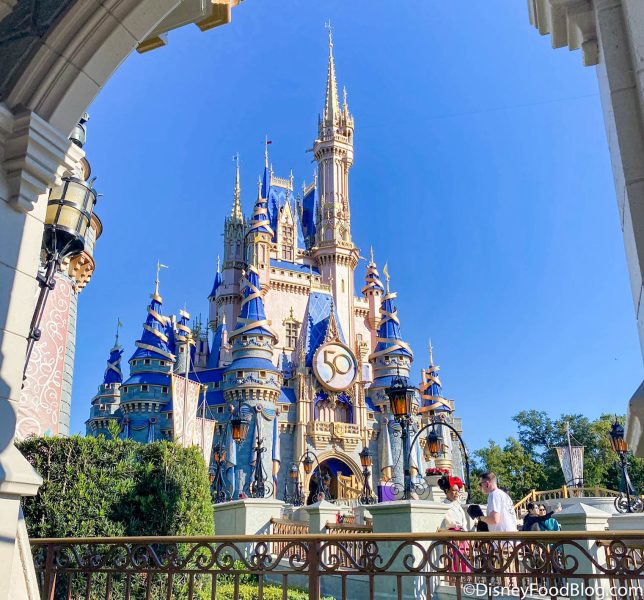 Walt Disney World’s 50th Anniversary celebration has taken over the parks and our world. With new nighttime shows and endless 50th merchandise, what more could we possibly want? Did you just say an official Disney World holiday? Oh yes, we’ll take that!

It all became official this morning at Second Harvest Food Bank of Central Florida where Orlando Mayor, Buddy Dyer, and Orange County Mayor, Jerry Demings, gave an official proclamation! This ceremony commemorated not only the 50th Anniversary of Walt Disney World, but also the impact that Disney has had on the Orlando community over those 50 years. 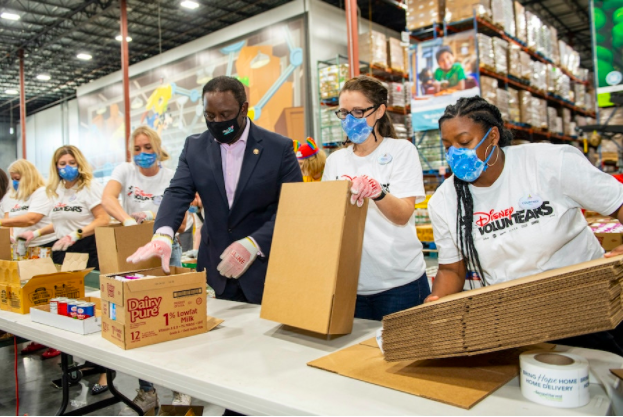 “As a former Cast Member, I had the first hand experience of seeing how Disney made a difference in my life, but also, Disney has made a significant impact in our community-based organizations,” said Orange County Mayor Jerry Demings.

The celebration this morning also included sorting and packing food at Second Harvest, which received a $500,000 grant from Disney earlier this year in honor of the 50th Anniversary. 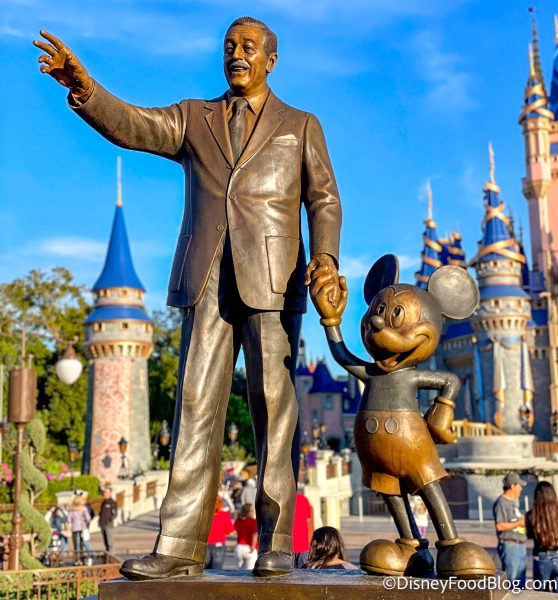 Walt and Mickey at MK!

You can see more from the celebration of “Walt Disney World Day” below.

There’s even an official proclamation from the City of Orlando… 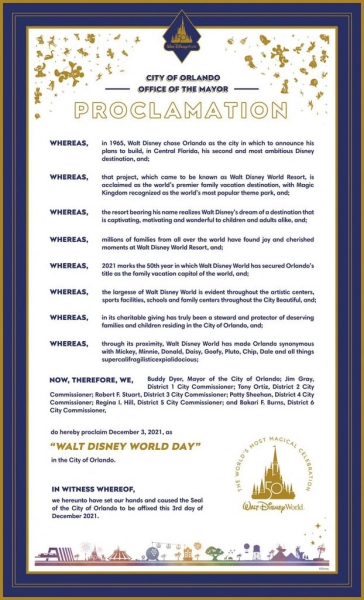 …and Orange County to commemorate this special day. 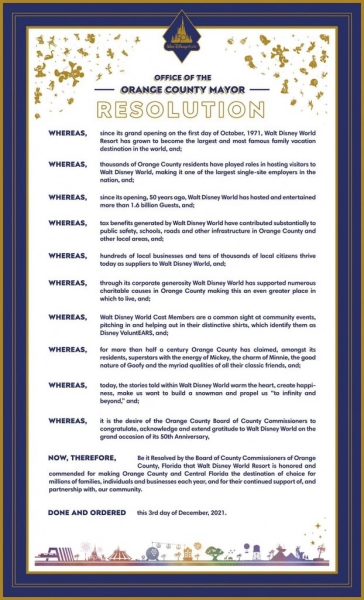 Even though we like to think that every day is Walt Disney World day, it’s really neat to see it be made official and see the impact Disney has had on the Orange County community over the years be recognized! Stay tuned to DFB for all the latest Disney News.

Click here to see the FIVE 50th Anniversary snacks you must get!

How are you celebrating Walt Disney World Day? Let us know in the comments!