Cases of COVID-19 are on the rise once again, with states like Florida setting new single-day records repeatedly over the last week alone. 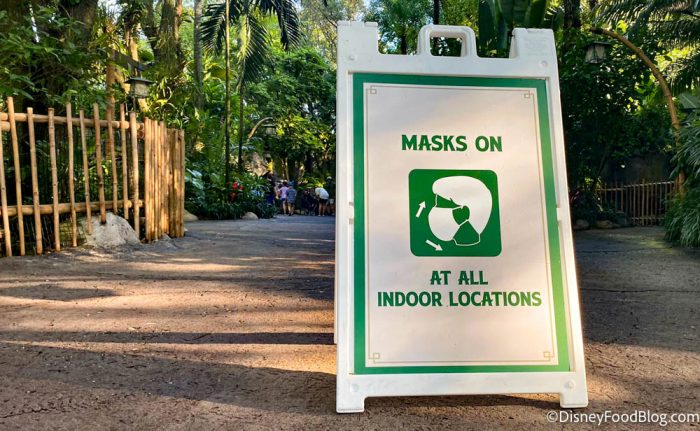 This sharp rise in cases is happening all around the world, according to the New York Times, and that the global daily tally has now reached a new record.

According to the New York Times, “the global tally of new coronavirus cases has, for the first time, passed one million per day on average,” with a total of 1,048,600 new cases being reported worldwide on December 29th. The previous record had been set in April of this year, but that previous record number of 827,183 had already been surpassed three times this week. 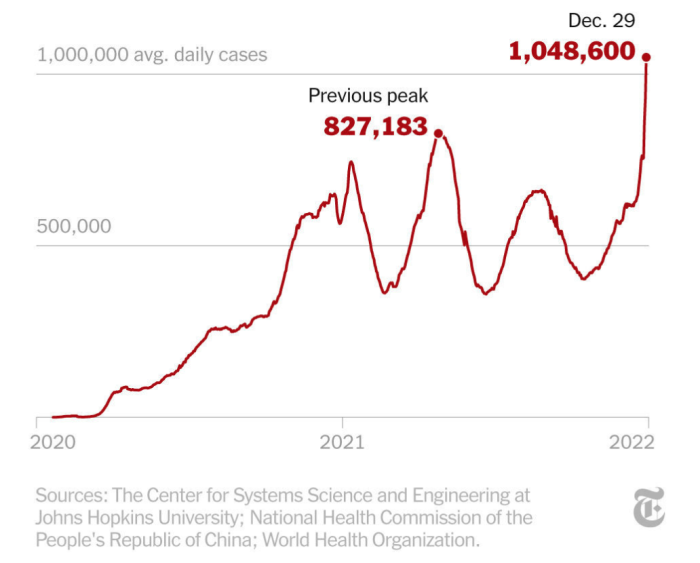 The rise in cases is due in part to the prevalence of the Omicron variant, which continues to “sweep across the planet.” According to the New York Times, “The United States, Canada and much of Western Europe are leading the surge,” with cases in Britain, Cyprus, Denmark, France, Greece, Iceland, Ireland, Italy, Malta, Spain and Switzerland surpassing previous all-time records on either Tuesday or Wednesday this week.

The New York Times goes on to note that, “As dramatic as these case counts are, they are also probably an undercount because of asymptomatic cases, reporting lags due to the holiday season, lack of test availability in many places and at-home tests whose results may not be reported.” 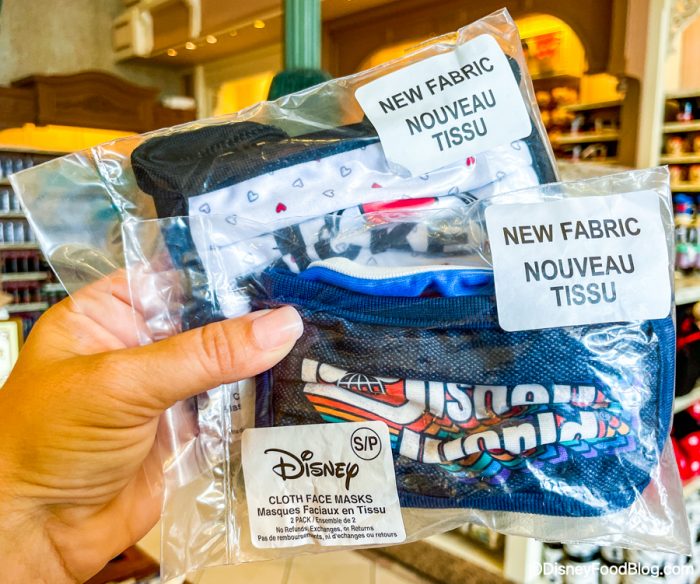 Regions across the United States have reported record highs as well, including Florida, which has set multiple single-day records for new COVID-19 cases this week. These numbers come as travelers return home from the busy Christmas holiday. As a result of this sharp rise in cases, leaders have urged Americans to cancel their New Year’s Eve plans and stay home for the holiday. 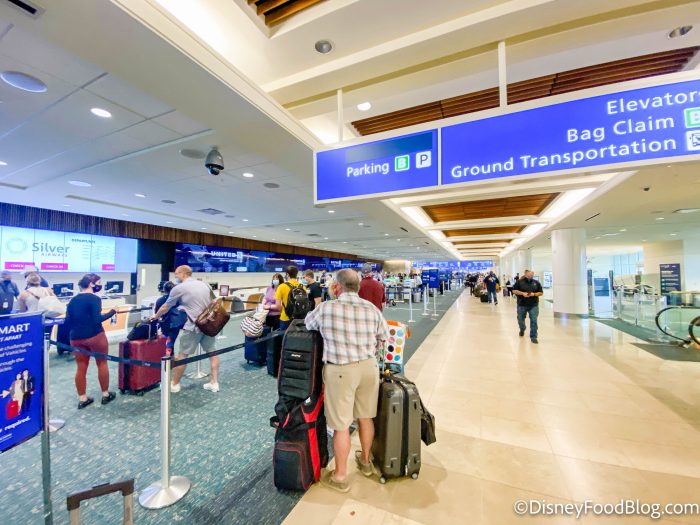 We’ll continue to keep a close watch on the latest COVID-19 numbers, and we will keep you informed on any of the important health and safety information you’ll want to know ahead of your upcoming Disney World vacation.

Click here to read about Disney World’s health and safety guidelines that will be in place as we head into 2022.

Have you adjusted your Disney World travel plans due to concerns regarding the Omicron variant? Let us know in the comments!