One of the many industries that had to shut down due to the global pandemic was the theater industry in New York.

Broadway was shut down for more than 16 months due to the global pandemic, so when they were finally able to return, they adopted mask and vaccine requirements for the performers, crew, and audience. These requirements have remained in place ever since, but with New York lifting its mask mandates, you may be wondering if Broadway will now change these requirements. And, we have an answer for you.

Broadway’s mask-and-vax policy will remain in place through at least April of this year, even though the state of New York is lifting mask mandates, according to Deadline. 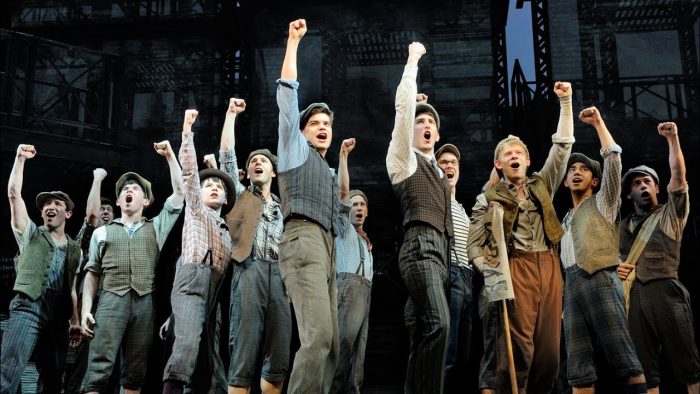 The Broadway League, which is the trade group that represents theater owners and producers, said on its website that “The owners and operators of all 41 Broadway theatres in New York City will continue to require vaccinations for audience members, as well as performers, backstage crew, and theatre staff, for all performances through April 30, 2022. Masks will continue to be required for audiences inside the theatre, except while actively eating or drinking in designated locations.”

Deadline notes that with the Broadway box office finally showing signs of improvement after the Omicron surge, the industry is apparently in no mood to take risks on health, safety, and business. 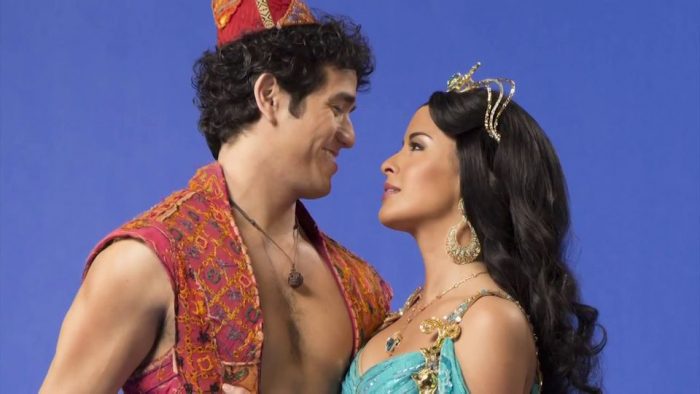 The Governor of New York, Kathy Hochul, said on Wednesday that the statewide indoor mask mandate will end today. This mandate was that you had to wear a mask inside businesses where vaccination status is not checked, according to Deadline. The mandate will remain in effect for schools and childcare centers, healthcare centers, homeless shelters, state-run nursing homes, and correctional facilities.

The governor has indicated that individual cities, towns, and businesses in New York will be free to keep their mask mandates in place. Right now, New York City requires proof of vaccination to enter various businesses like restaurants, entertainment venues, and fitness centers, but mask policy is left up to the businesses. This will not change under the new state policy. 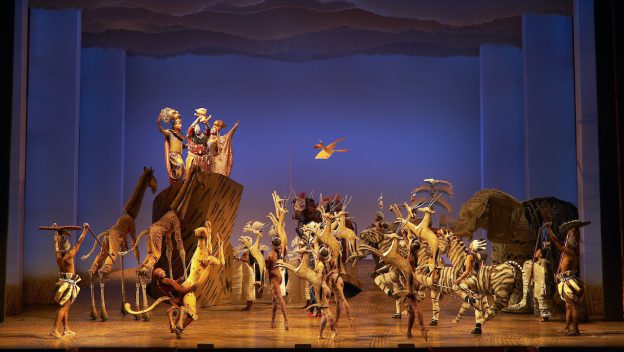 Stay tuned to DFB for more entertainment news and updates.

« How to Have the CHEAPEST Trip to Disney World
Review: Budget-Friendly and Tasty Disney World Eats? They DO Exist. »