Disney World is a magical place…until it’s not. 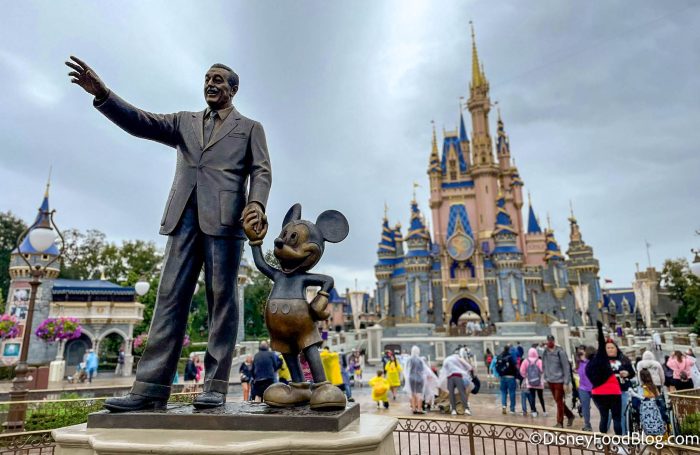 That’s right — it’s not always pixie dust and Mickey heads. Sometimes Disney can be scary. No, we’re not talking about struggling to grab a park pass reservation, a holiday party selling out, or the grueling wait for Fantasmic! to return (but seriously — we’re begging for an opening date). We’re talking about when Disney gets haunted.

From Cast Member myths to spooky guest experiences, Disney World is the source of a lot of scary stories. And we’re about to go through 5 of the most haunted things in Disney World. (Keep in mind, these are just stories and urban legends — not facts.)

Okay, we know — obviously. But aside from the name of this attraction, many believe it’s literally haunted.

Guests have been caught trying to leave ashes of their loved ones throughout the attraction. We get why that’s intriguing, but please don’t do this. Disney is aware of the activity and practices routine (and emergency, if you’re caught in the act) maintenance to remove the remains. 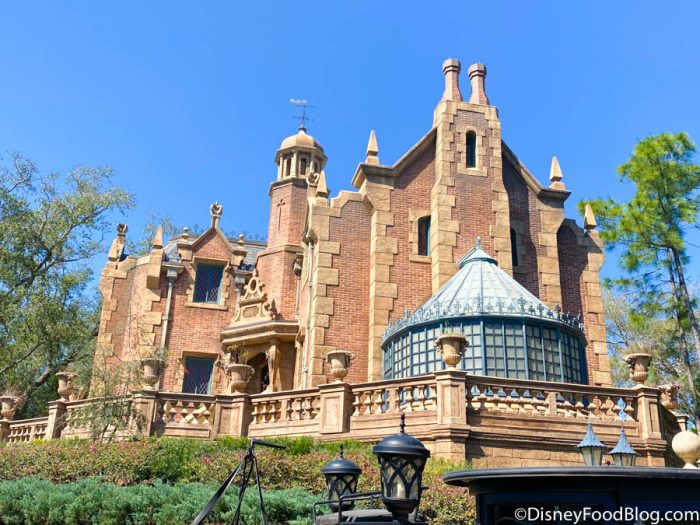 But, with so many loved ones being left inside of the attraction, many believe it’s haunted. Do you?

Do you know George? Well, some Cast Members at Pirates of the Caribbean are reeeeaaaaal familiar with him. 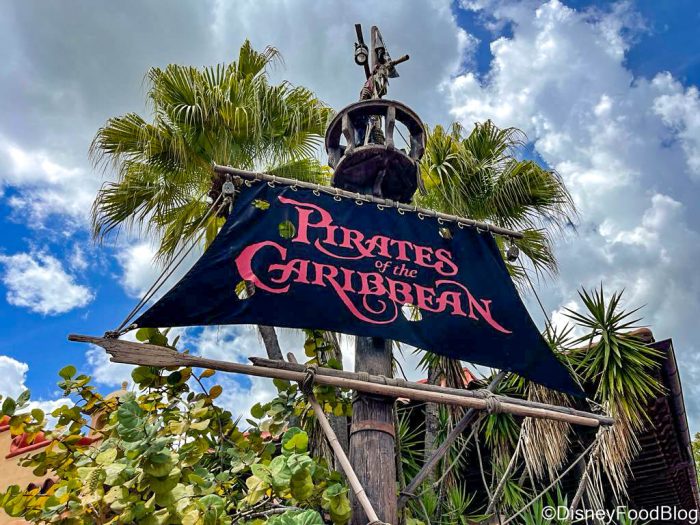 Many say George was a welder who worked on the attraction. And, unfortunately, it’s claimed that he met his untimely demise inside of Pirates of the Caribbean. And, naturally, he’s stayed in the attraction to cause chaos. Reality check time here — there is no documentation that anyone died when working on the attraction, so take this all with a grain of salt…BUT… 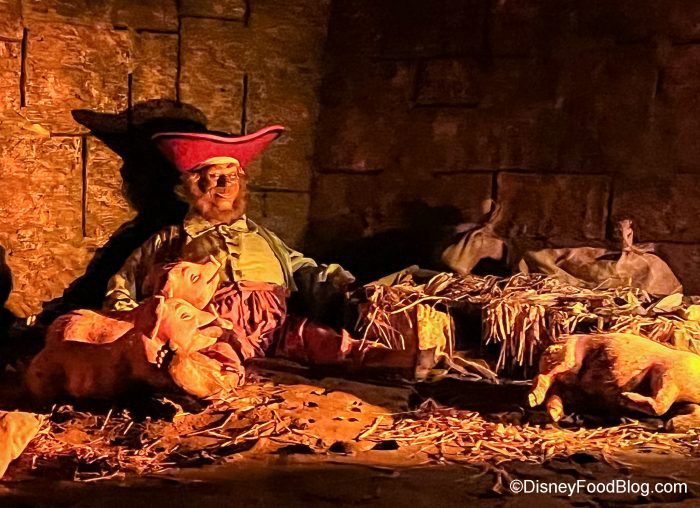 At least he seems unbothered

Some guests claim to have spotted George, while Cast Members have said they experience issues with the attraction if they don’t say “hello” and “goodbye” to George. When they forget to greet him, they say phones will ring with no one on the other end, the ride will go down unexpectedly, and other issues arise. So, the next time you ride Pirates of the Caribbean, be sure to say “hello” to George!

If this is your favorite ride, check out the Mickey Mouse Collection dedicated to Pirates of the Caribbean

Of course, the Tower of Terror is said to be haunted. (We expect no less.) 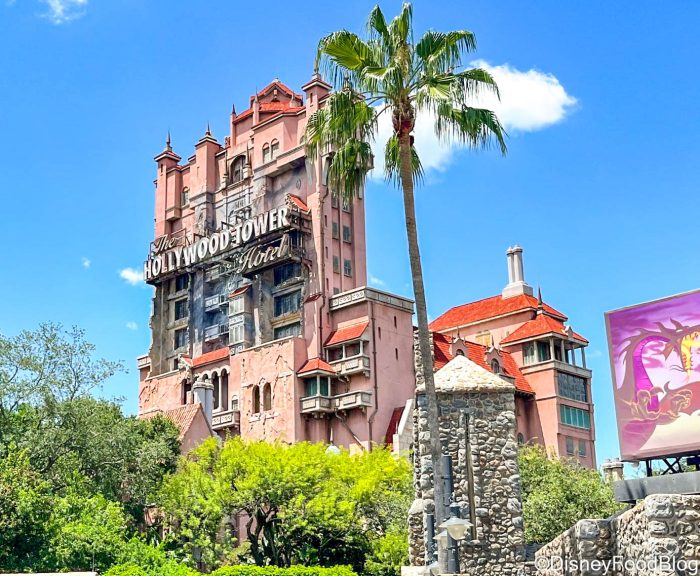 The source of the haunts? Caesar the Dummy! He’s the spooky ventriloquist dummy from The Twilight Zone who manipulated his hosts into committing crimes. And now, he lives inside the basement of Tower of Terror. 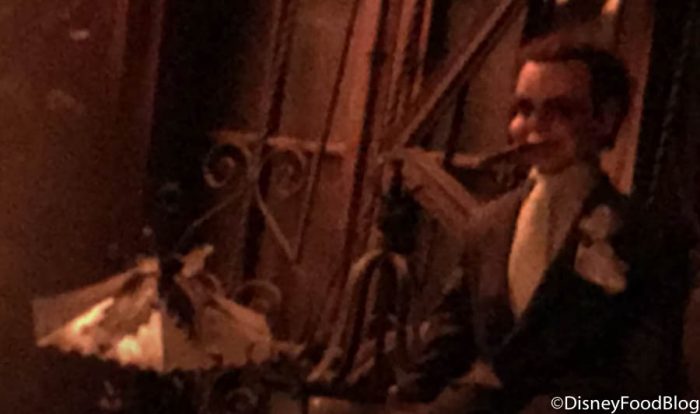 Just like George, some Cast Members claim they also have to say “hello” and “goodbye” to Caesar, or else he causes ride issues. So, make sure you greet him the next time you’re exiting the elevators.

Do we even need to tell you about the “haunted” detail in Liberty Square? We’re sure you’ve seen it…and refused to make eye contact with it. 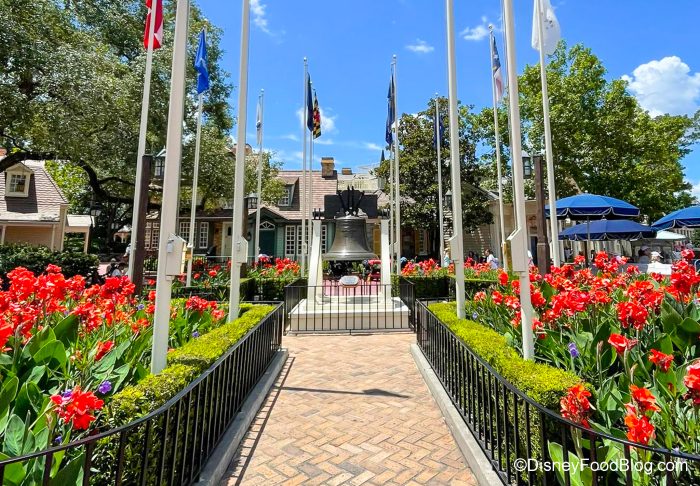 We’re talking about the creepy doll in the window of one of the area’s buildings. It literally just sits there…starting at guests as they walk by. Some Cast Members have even claimed they’ve seen the doll move. 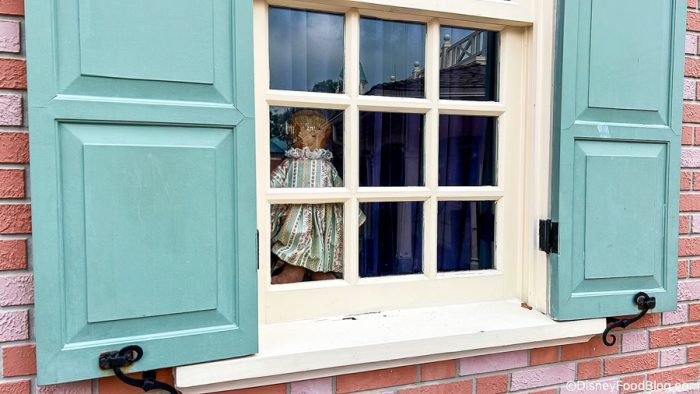 No need to say “hello” or “goodbye,” just look down and keep walking. At least, that’s what we do.

Okay, this one isn’t necessarily haunted, but it’s super creepy. 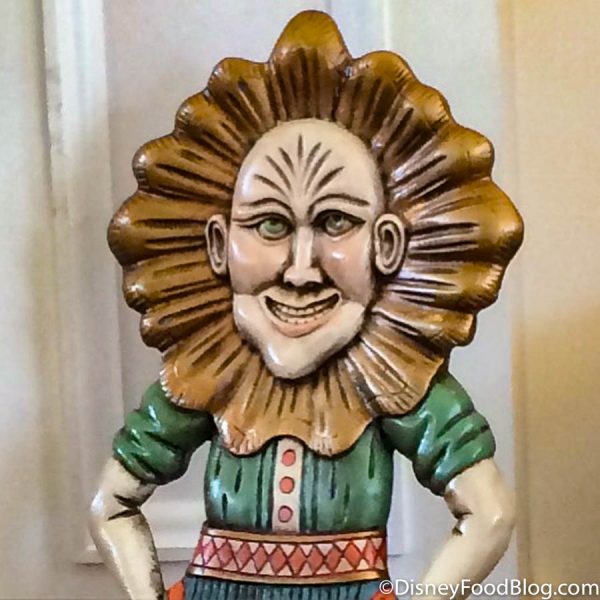 There are four Nanny Chairs throughout the BoardWalk. Each one has the name of a child on the back. The origins of these chairs stem from when Nannies would sit in these seats as their children rode carousels. 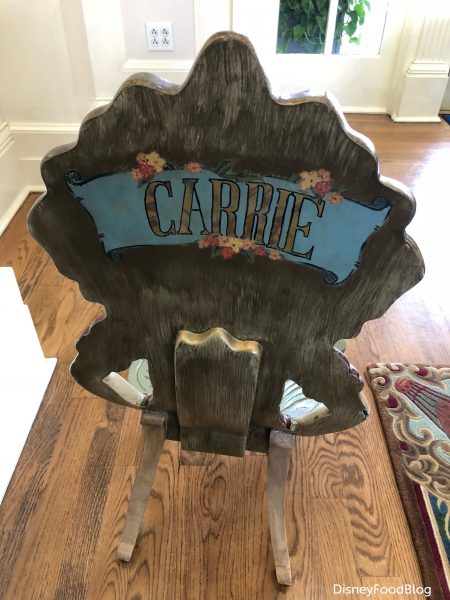 And these chairs reportedly appear randomly around the area, which is…spooky.

And there ya have it — 5 haunted things in Disney World! For more spooky stuff around the resort, check out some scary stories from Magic Kingdom. And check out some other Disney Cast Member traditions.

And, as always, stay tuned to DFB for the latest Disney news!

Which haunted story spooked you the most? Let us know in the comments!