Let’s talk Minnie ears — one of the most popular souvenirs at the Disney parks! 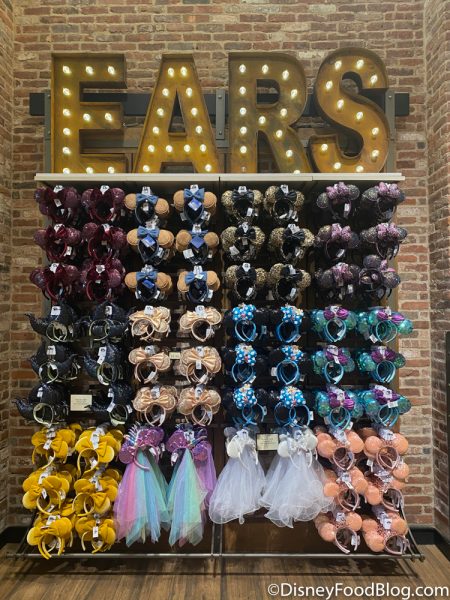 Last year was a BIG year for Minnie ears. There were 12 different sets released with the Minnie Mouse: The Main Attraction collection, we saw multiple styles for the holidays, and there were several more designer pairs released to the public. It literally felt like a new pair of ears was dropped every week, so we decided to actually count and see how many there were. Turns out there were 98 pairs released in 2020! That’s right, 98 pairs — and we’ve gathered ALL of them up in this post!