We’ve been snacking around Disney World today as the holiday season officially kicks off! Already we’ve tried Frozen Hot Chocolates in Hollywood Studios as well as a rather BIZARRE Pistachio Chai Tea Float in Magic Kingdom. 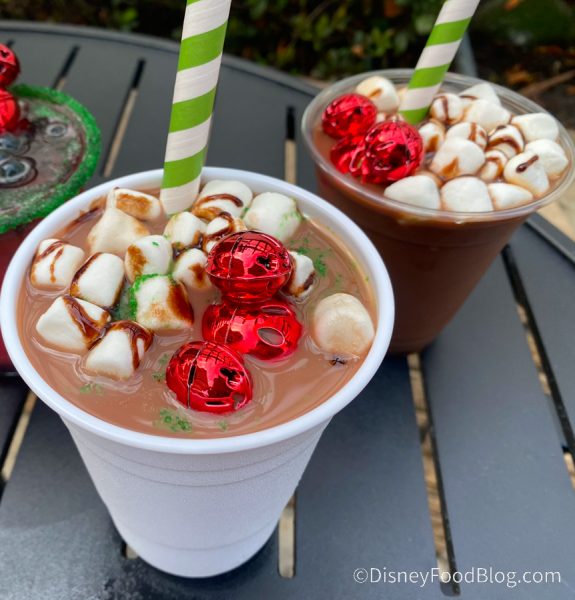 Disney also has several new festive churros around the parks, including the Gingerbread and Apple Chip and Dale Churros from Westward Ho. You would think that we were done finding churros, but that is where you would be wrong, friends!