Disney World is teeming with hidden Mickeys, special tributes, and inside jokes. 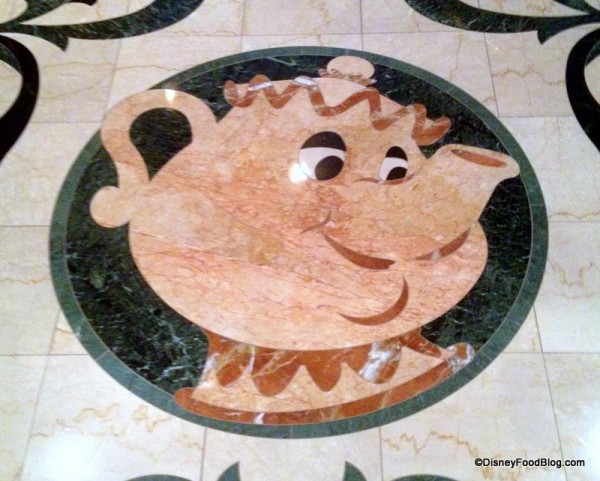 The Imagineers hide these gems in attractions, restaurants, and resorts. Look up and you’ll find an advertisement in a shop window on Main Street, U.S.A. that’s named after an Imagineer. Or, look down and you’ll see seashells placed into the pavement outside of Under the Sea ~ Journey of The Little Mermaid (maybe by Ariel, herself?). There are so many thoughtful secrets to be found! We’re highlighting some of Disney World’s best-hidden secrets in the parks and beyond!