We’ve seen a LOT of 50th Anniversary merchandise released recently — from ears to shirts and everything in between! 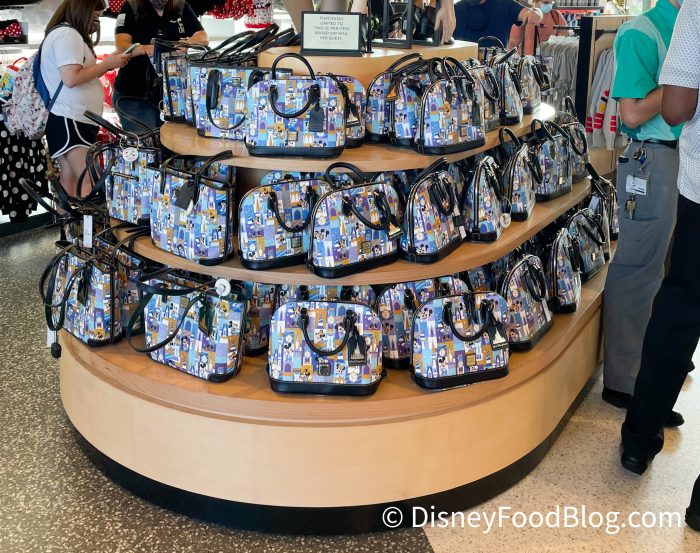 So many to choose from!

The popular accessories brand Dooney & Bourke, known for their fabulous Disney-inspired bags and wallets, also recently released a 50th Anniversary collection. Previously, we had shared that some of these bags were actually CHEAPER when purchased in Disney World when compared to the prices online. But, now it looks like things have changed!