2020 is almost at an end, and you probably thought you were never going to see the words “Minnie Mouse: The Main Attraction collection” again. NOT SO FAST. 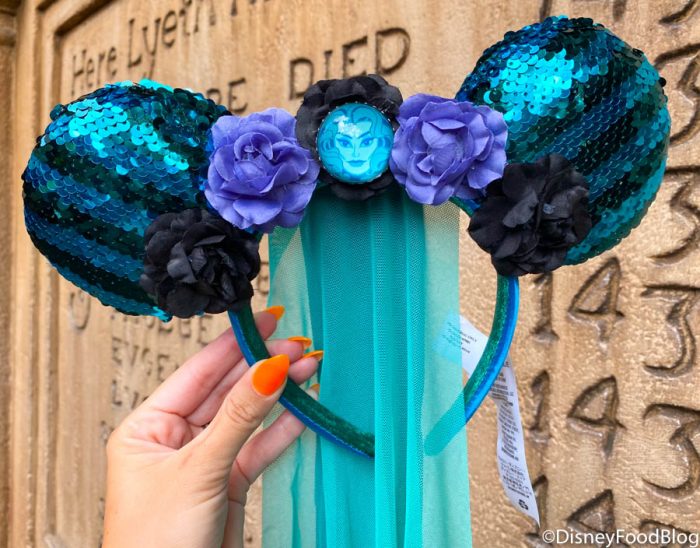 For the uninitiated, the Minnie Mouse: The Main Attraction collection was a monthly merchandise series that ran for alllll of 2020. We got to see VERY high-demand limited-edition merch based on some of our favorite attractions. Now, it seems we have one last SUPER limited chance to snag this collection in Disney World!

END_OF_DOCUMENT_TOKEN_TO_BE_REPLACED

This year, Disney announced the new Minnie Mouse: The Main Attraction collections. A new collection is released almost every month and is based on a Disney attraction. To say these have been a huge hit is an understatement and since these collections aren’t always released in the parks, it’s a pretty big deal when they are. 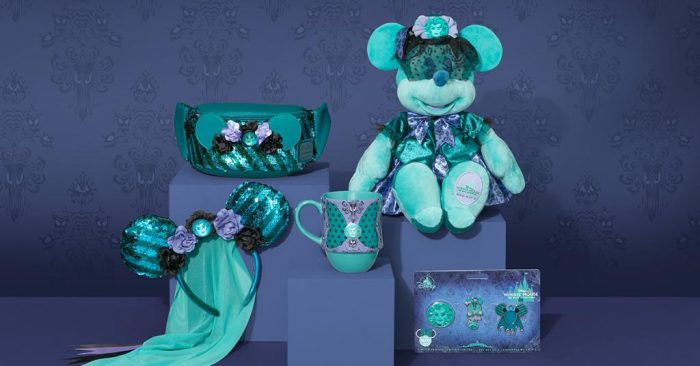 Today, the Minnie Mouse: The Main Attraction Haunted Mansion collection was released at Sir Mickey’s in Magic Kingdom. It was released first to Annual Passholders this morning before being released to all Disney World guests and it took us FOUR HOURS to get to the store. No, we’re not kidding.

So now, the fruits of our looooooong wait: Let’s see what the collection looks like in person (since we’ve already seen it a few times online), shall we?!