It’s Halloween weekend, but you know what’s going on at Disney World, right? The holidays are starting to sneak in because the holiday season officially begins on Monday! 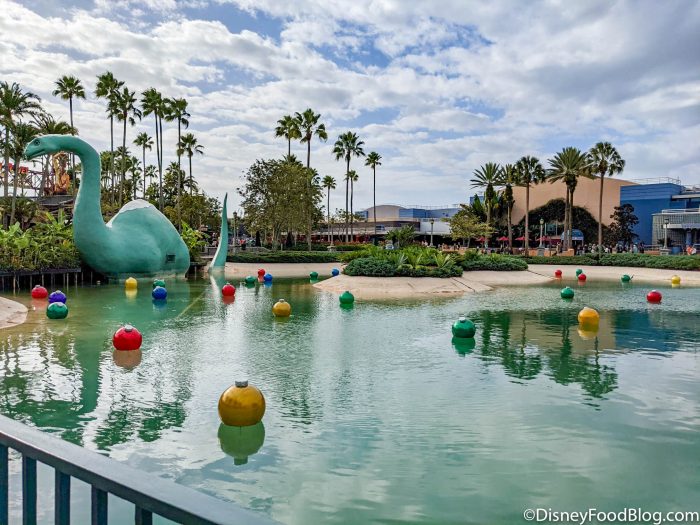 We’ve already seen decorations going up at Disney’s Hollywood Studios and Disney’s Animal Kingdom. We’ve also had a sneak peek of some of the new holiday merchandise coming soon. And, well, you know us — we are ALL about the upcoming holiday snacks! But, as they say, first…COFFEE.