At the beginning of July, Disney Parks Blog launched a DIY paper project to let Disney lovers build their own pieces of Disneyland Resort. So far that has included Main Street U.S.A., Disney’s “Magic Happens” Parade, and Sleeping Beauty Castle. 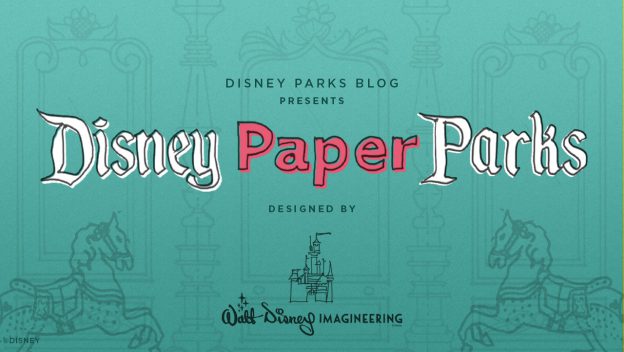 This collection is brought to us by Walt Disney Imagineering at Disneyland Resort, and is another fun at-home craft that Disney has offered while everyone has been at home. If you’ve missed the earlier releases, you can find out more about the first project here. And now, they’ve released Part 4 of the series!