Lately, it seems like if we’re not working on a jigsaw puzzle, we’re probably busy doing a DIY Disney craft! 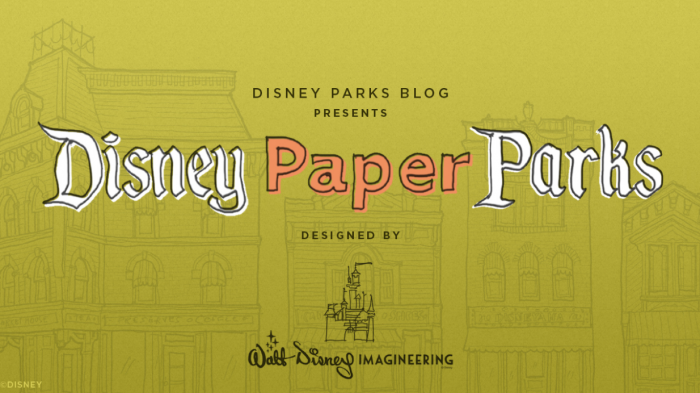 Disney Paper Parks provides you with the “blueprints” to build some of your favorite things from the Disney parks at home! All you need to do is download and print out the activity sheets so you can build these fantastic 3-D models with stuff you probably have lying around! 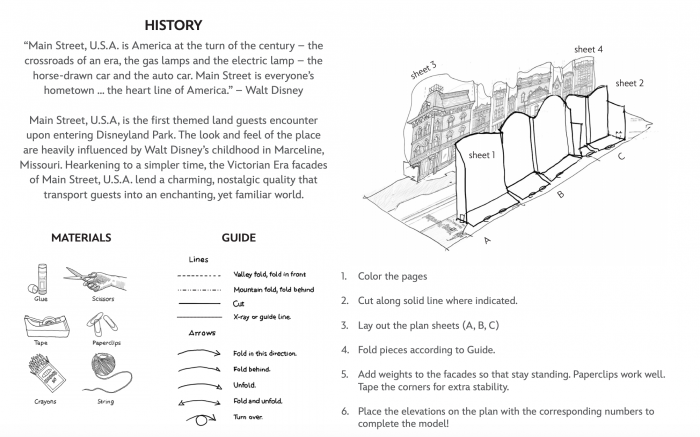 The instructions include all the crafting materials and supplies you’ll need (such as scissors, glue, paperclips, etc.). So far, you can build your own mini replica of Main Street, U.S.A. complete with our favorite shop, the Emporium! 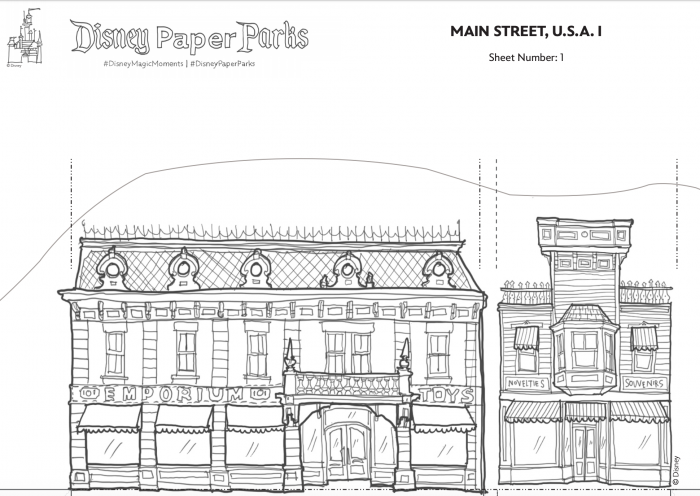 And you can also build a few floats from the new daytime Disneyland parade, Magic Happens! We thought this Sorcerer’s Apprentice Mickey Float looked familiar! If you’ll recall, Magic Happens debuted only a few weeks before the parks shut down. But now we can have a tiny Magic Happens paper parade anytime we want! 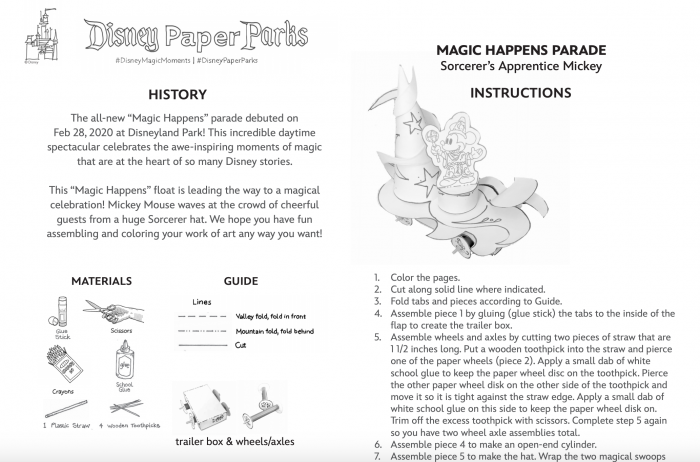 The activity sheets were created by two of the architects and designers from the Walt Disney Imagineering Design + Planning Studio, Stephanie Jazmines and Amy Young. We hope these designs are just the first of many and maybe someday we’ll be crafting our own paper Haunted Mansions and Enchanted Tiki Rooms (wouldn’t that be great?!).

Check out where we found a tasty Fourth of July treat at Walt Disney World today!

Will you be trying this activity? Let us know if you’re excited about Disney Paper Parks in the comments below!