Pixar’s Up is one of our favorite Adventure stories, it is also deeply touching, and visually beautiful, which lends to some AMAZING merch. Last year at New York Comic Con, Funko released a POP! vinyl pair featuring Carl & Ellie as children that became an instant classic and sold out almost immediately. 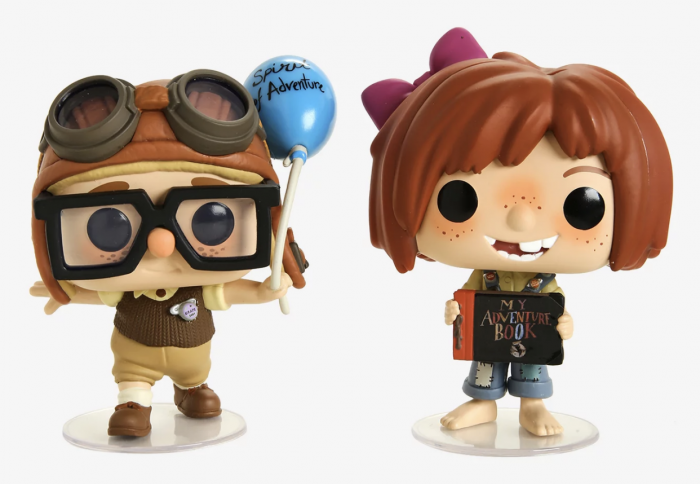 This year’s New York Comic Con will look a little bit different. Fans and vendors will still be participating, just in a more socially-distant way! One thing that will be the same — a NEW Carl & Ellie POP! will be available.