Is it possible to have too many Minnie Ears? We don’t think so!! 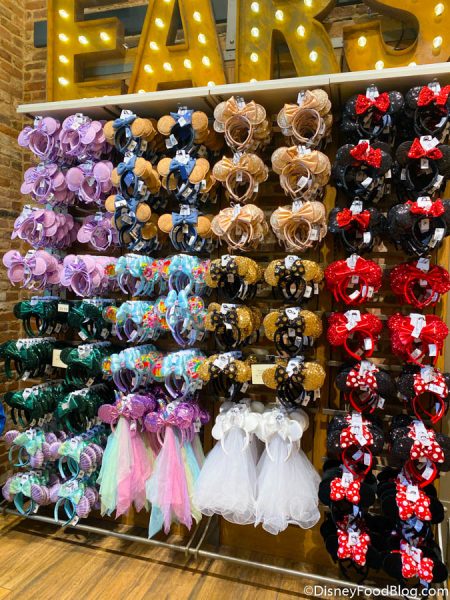 But these days, there are so many new Minnie Ears that it’s becoming a challenge (although a FUN one!!) to keep up! For instance, in recent weeks, we’ve seen Disney’s new Cupcakes and Cashmere Minnie Ears debut online (Wow! Did they sell out FAST!!) and even the release of Fish and Chips Minnie Ears at EPCOT. And now we’ve discovered that a pair of Minnie Ears we know and love has received a bit of a makeover!