We were super-excited to see Star Wars: The Rise of Skywalker when it came out December 20th, and today we saw something almost as endearing as the last episode of the trilogy… 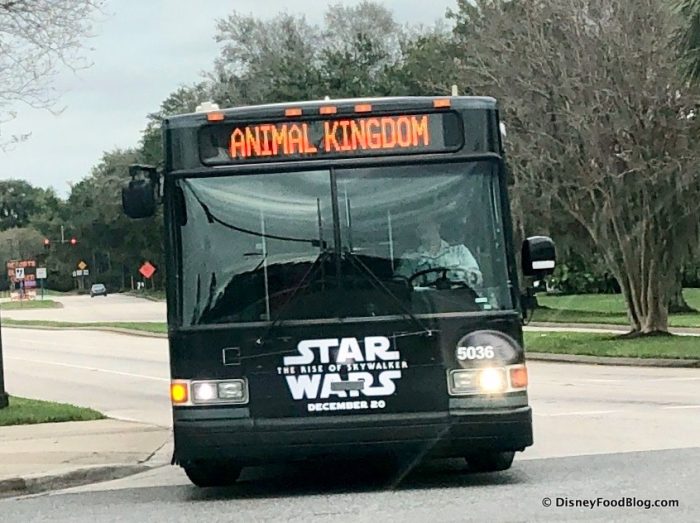 The Star Wars Bus we spotted today was totally EPIC! We loved seeing Rey and Kylo Ren locked in a heated battle of good vs. evil! 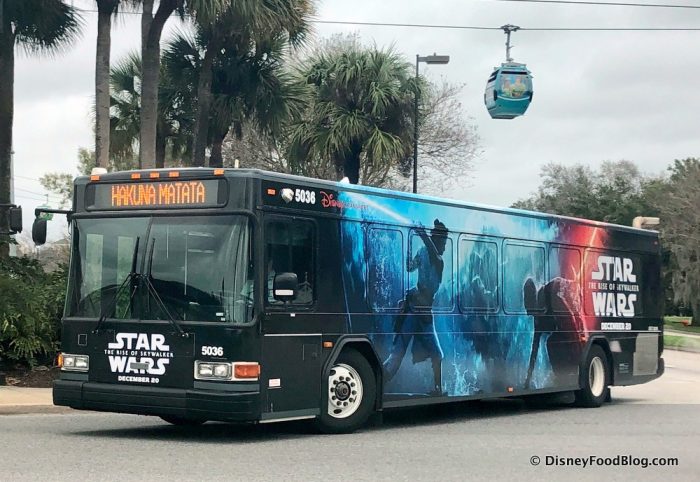 This lightsaber fight was definitely one of our favorite scenes from the movie! 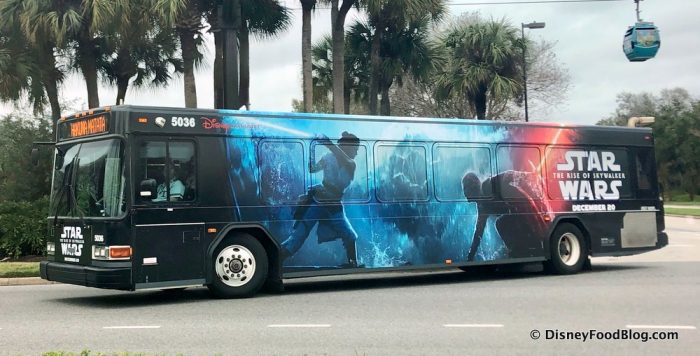 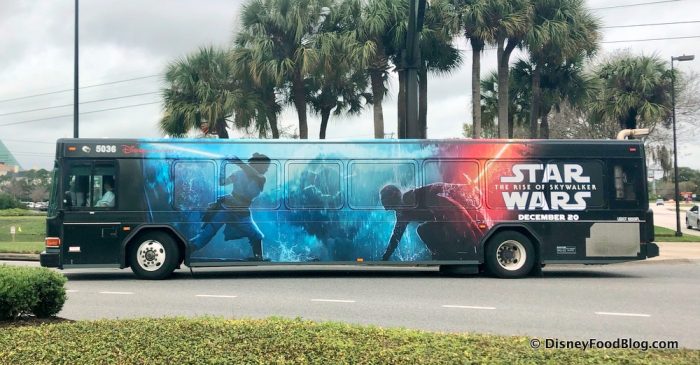 What do you think of the new Star Wars Bus? Which character wrap is your favorite so far? Let us know in the comments below!