It looks like our forever summer vacation may be coming to an end, friends! 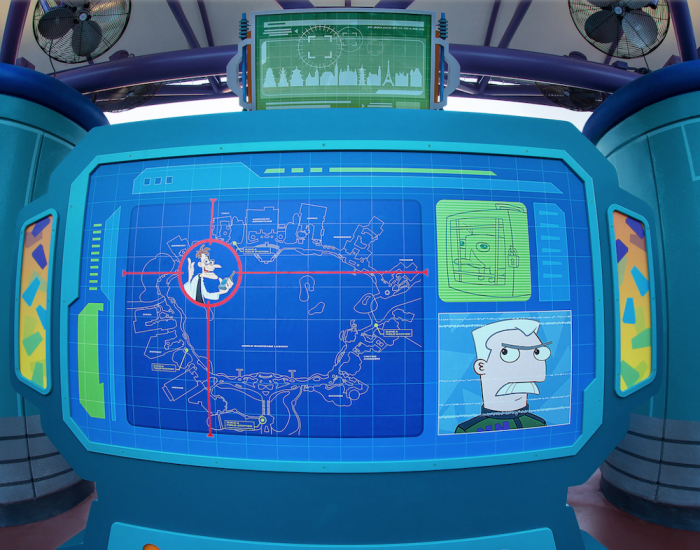 While we’ve been joining the ranks of Agent P to defeat Dr. Doofenshmirtz around Epcot’s World Showcase the past few years, it’s looking like it may be time to say goodbye to one adventure and hello to a new one!

Before the Phineas and Ferb themed attraction came to the parks, guests were able to put their secret agent skills to use previously with the Kim Possible version of the scavenger hunt. But, with the changes coming to Disney Channel and a newer audience, the World Showcase Adventure got a makeover with a platypus detective and evil scientist instead! 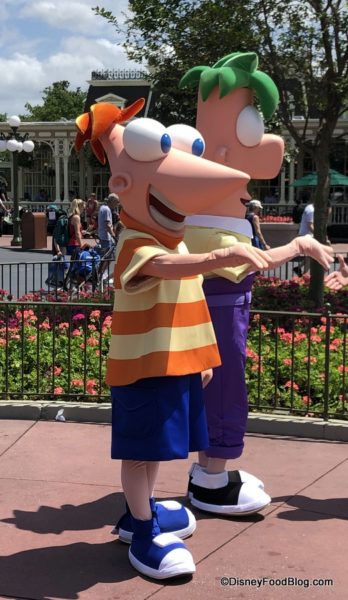 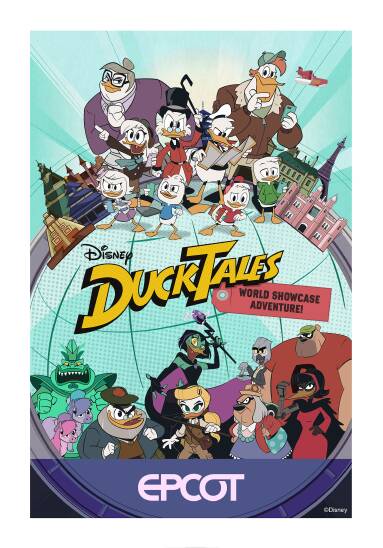 During the adventure, “guests take a trip around World Showcase discovering exotic destinations, exciting mysteries, and maybe even a few thieves, villains and supernatural guardians of ancient artifacts.” And, we are SO game to spend some time with Scrooge McDuck, Launchpad McQuack, Webby, and others during our scavenger hunt! 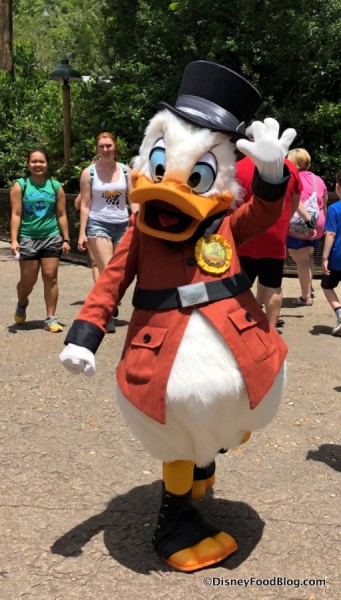 It is important to remember that dates often change in Disney World, so Agent P’s could very well be opened beyond February 17th. So we will be sure to keep you posted on the situation! Although we are sad to see Agent P’s go, we are very excited to see what Disney has in store for this new World Showcase Adventure.

What has been your favorite version of the World Showcase Adventure? Let us know in the comments below!

« Say “Cheers” to Your Valentine With An Awesome Drink Special at Jellyrolls This Weekend!
Your SWEET Guide to EVERY Valentine’s Day Treat in Disneyland Resort! »