Both Disneyland and Disney World recently announced that they will remain closed “until further notice.” Now, more Disney properties are following suit. 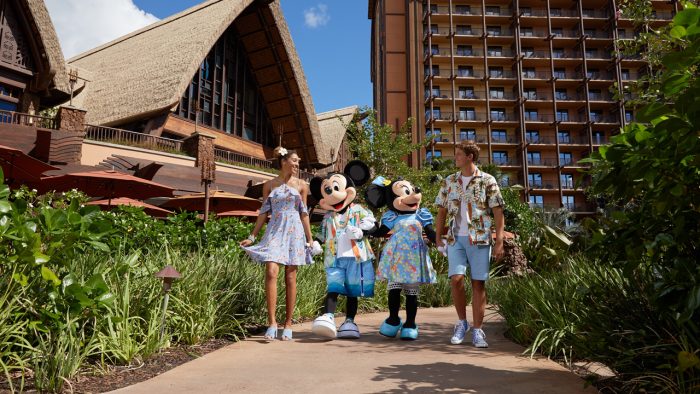 Since all of the Disney parks around the globe are currently closed, we weren’t surprised to see other Disney properties taking similar action. Disney Vacation Club properties are now facing an extended closure as well.

For the safety of both guests and Cast Members, Disney has announced that all Disney Vacation Club properties will remain closed “until further notice.” This includes Disney’s Vero Beach Resort, Disney’s Hilton Head Island Resort, and Aulani, A Disney Resort & Spa.

According to Disney, until a decision is made regarding when the resorts will reopen, all reservations scheduled to arrive during the closure will be automatically cancelled by Disney Vacation Club on a week-by-week basis. Members do not need to cancel the reservation online or contact Member Services. 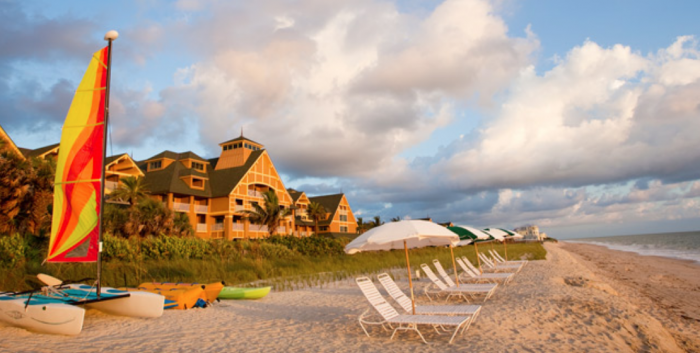 Given the unusual circumstances, Disney Vacation Club has also adopted a temporary cancellation policy. This policy lifts the close-in reservation cancellation restrictions and guests will receive their points back as Vacation Points or Reservation Points without points being placed into holding. Any Borrowed Points returned due to cancellation will not be placed in holding and will be returned to the Use Year they were borrowed from. 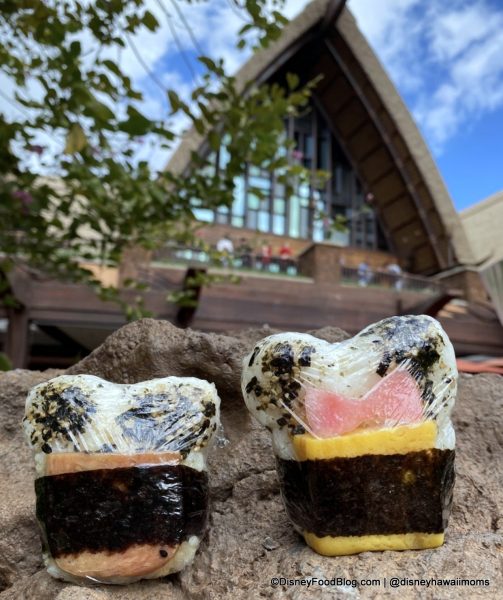 Mickey and Minnie Musubi at Aulani

However, some existing cancellation rules will still apply. According to Disney, the following rules are still in place: 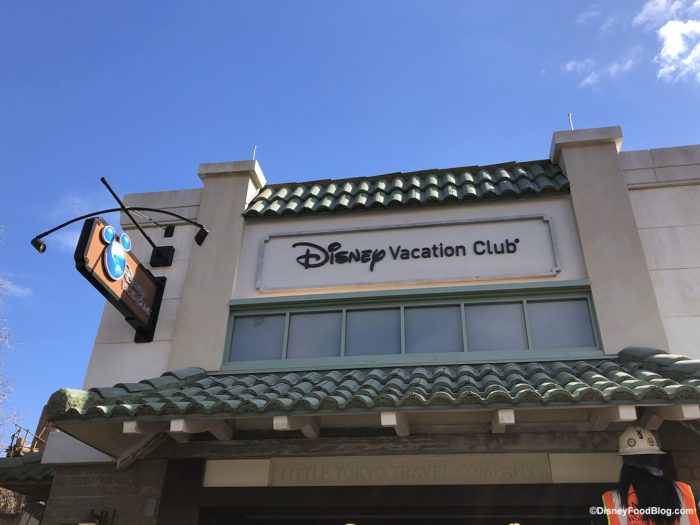 A burning question on the minds of many DVC Members is what will happen if they cancel a reservation made with Points that are set to expire soon. At this time, Disney is assessing the banking and expiration policy and the use of Points affected by the closures. The company is considering the impact any changes could have on future availability. A decision will be made when Disney has a clearer picture of the full impact of the closures.

Disney anticipates a high call volume in the coming days, so they suggest Members visit the Disney Vacation Club website for general questions. If guests do need assistance with existing reservations, they can call Member Services at (800) 800-9800. We will continue to keep an eye out for any updates regarding the Disney Vacation Club closures and related policies, so stay tuned!

For more information about the impact of the closures at Disney parks and properties, click here!

Do you have an upcoming Disney Vacation Club reservation that could be impacted by the closures? Let us know in the comments!

« Guy Fieri Is Helping Restaurant Workers With This New Relief Fund! Find Out How To Apply Here!
Update! Rounds Two AND Three of the DFB Snack Madness Have Wrapped Up (and the Results are SHOCKING)! »