If you’ve heard of Neil Patrick Harris (are there people who haven’t heard of MPH?), then you might also remember the show that gave him his start — Doogie Howser, M.D.

This late ’80s/early ’90s TV show followed the daily like of Doogie Howser, the world’s youngest surgeon. Well now, a reboot featuring a girl in the title role is in development AND it’s coming to Disney+!

According to Variety, the new show is set to have “a 16-year-old half-Asian, half-white female lead who works as a doctor in Hawaii.” As of now, the working title for the show is Doogie Kealoha, M.D. 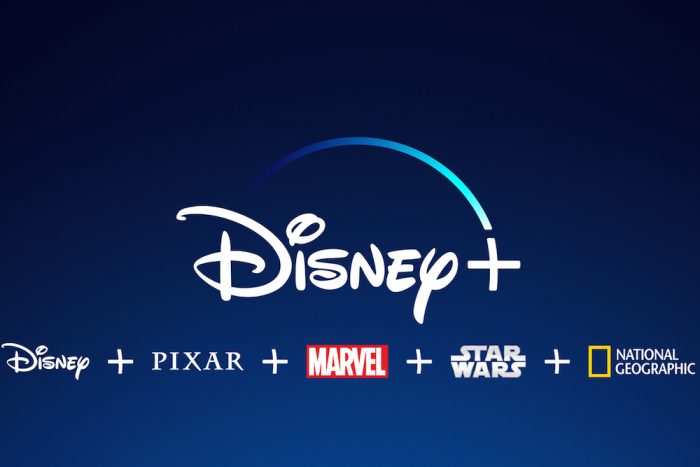 We’ll keep an eye out for more information on Doogie Kealoha, M.D. — especially a release date — and we’ll let you know as soon as we do!

Will YOU be watching the new Doogie show when it comes out? Tell us in the comments!

« Disney World Rolls Out Even MORE Menu Changes During the Closures!
DFB Video: 12 Disney World Restaurants That Are Super Strange, In a Good Way! »