With the current pause on work in Hollywood and the furlough of many Walt Disney Studios employees due to the current global sitaution, we’ve been keeping a close eye on all of the different Disney and 20th Century films that have been delayed. 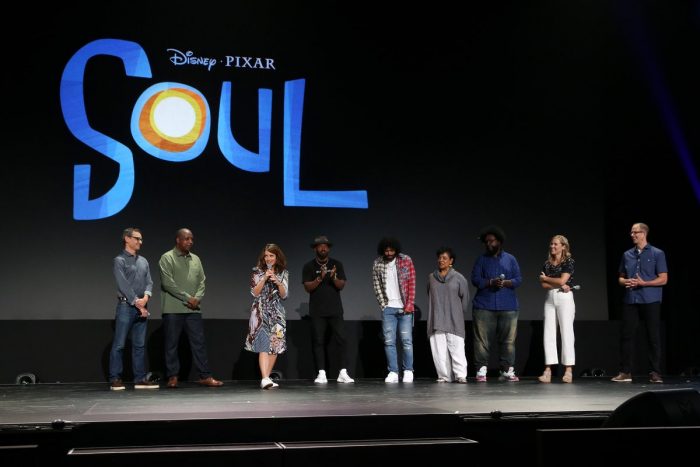 Today, Disney announced a new release date for the upcoming Disney Pixar film Soul. The flick was originally supposed to be released in theaters on June 19th, but the current situation has caused a change in plans.

Soul is now set to be released on November 20th. It is now the second Pixar film to be significantly affected by the global health situation. Last month, Onward released just before everything escalated and ended up being released digitally and on Disney+ much earlier than planned.

Soul is about a middle-school band teacher who feels like he missed out on his life’s passion — jazz. Then he’s transported to another realm where he discovers what it truly means to have a soul! The film stars Jamie Foxx, Daveed Diggs, and Tina Fey.

The postponement of this Pixar film may have had an effect on another film’s release date. We also found out today that Raya and the Last Dragon, which was supposed to premiere on November 25th of this year, is now set to premiere March 12th, 2021. 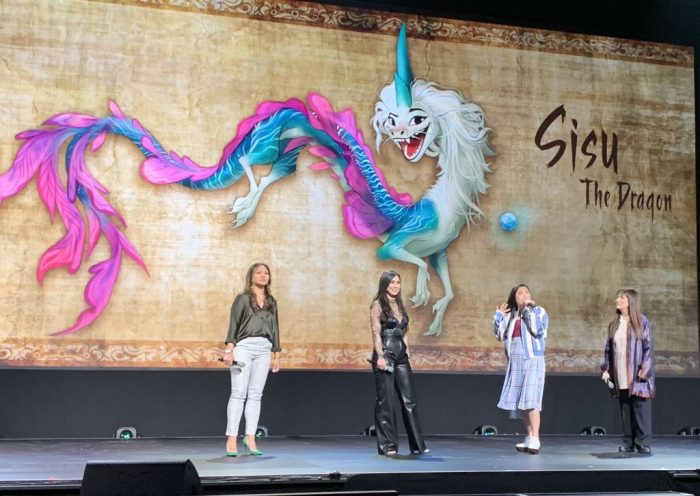 We’ll be sure to keep an eye on any other postponements so that we can let you know as soon as we see them!

Click here to see ALL the postponed Disney and 20th Century films!

How do you feel about the postponement of Soul and Raya and the Last Dragon? Share your thoughts in the comments!