Businesses across the country are feeling the pressure from the latest events and Disney is no exception.

But there’s a big problem — that many people aren’t thinking about right now — that could greatly affect Disney World, and your upcoming vacation.

You know our motto: Food IS a Theme Park, so what happens if our favorite Disney foods can’t make it into the parks? Disney World produces and sells massive amounts of food while the resort is open, but they are really just a large (VERY large!) foodservice establishment like restaurants and schools. 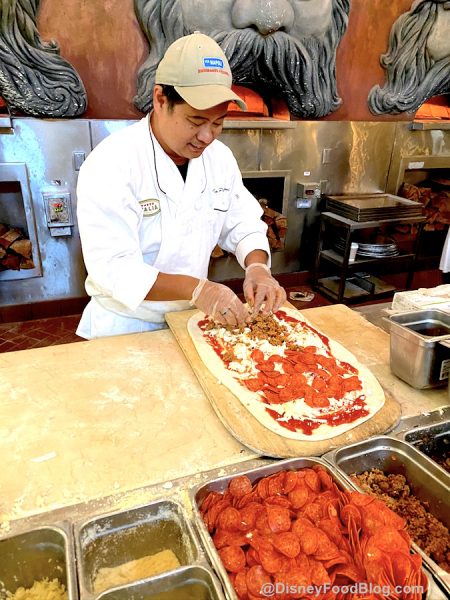 When the parks first closed, we saw Disney World donating large amounts of the food they had already planned to sell at their parks. But what happens to the suppliers when Disney (and other customers) doesn’t need their food anymore?

What is the State of the Food Production Industry Right Now?

To put it mildly, things aren’t looking good for farmers, meatpacking and livestock facilities, and dairy farms. The situation worldwide has crippled these crucial businesses that provide so much to so many. Let’s take a closer look at how they’re being affected, both locally and nationally, and how that can affect your Disney World vacation this year, and even possibly next year.

How Local Florida Growers are Affected

Although a small portion of their harvests goes to grocery stores, many Florida growers produce exclusively for foodservice businesses like restaurants and theme parks.

But with so many restaurants and theme parks closed, these farms are faced with an overabundance of product and very little (profitable) demand. They are faced with the dilemma of continuing to harvest with very little money coming in and fewer consumers to buy it, or letting the foods rot in the fields. 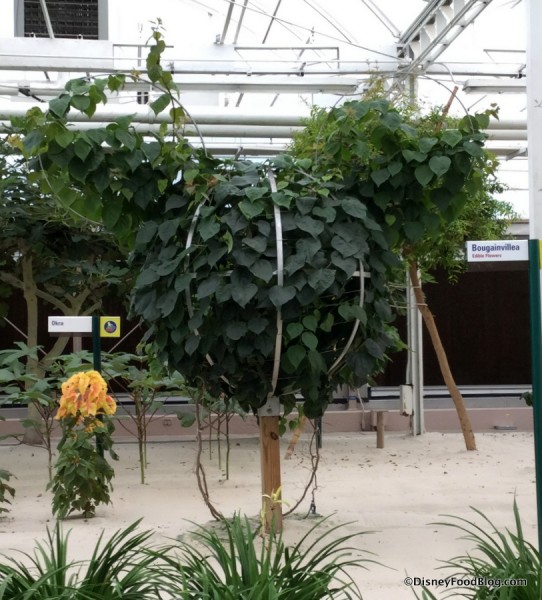 According to a Florida farmer, “Harvesting that fruit can cost more than twice as much as simply razing it,” so many growers are choosing to abandon their harvests and wait.

With the theme parks, schools, and businesses not needing their produce, local growers who HAVE proceeded with harvesting are forced to sell for extremely cheap prices because the demand is so low. They are losing money because they have already invested time and resources into planting and growing for months — with no one paying for the result. 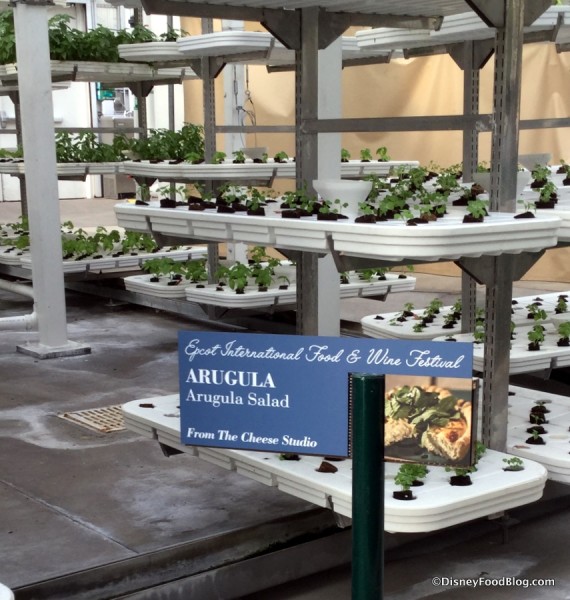 Florida growers have tried to sell to local grocery stores to compensate, but many of the larger chains have contracts with international farmers that prevent them from accepting the surplus produce.

How Growers Around the Country are Affected

There is also a shared concern from other suppliers across the country, because they aren’t able to just pause work and wait until the economy rebounds. Dairies, farms, and meatpacking companies are in a bind because these businesses are in a continual cycle that needs to keeps going regardless of a crisis. Milk is being dumped out, and vegetables prepped and grown months ago are now rotting in fields because demand is low.

Concerning meat companies, The Illinois Farm Bureau president stated, “There’s a concern for pork producers because they just can’t turn their buildings on or off like you can an assembly line…Pigs continue to be born every day, whether they keep the whole capacity.” 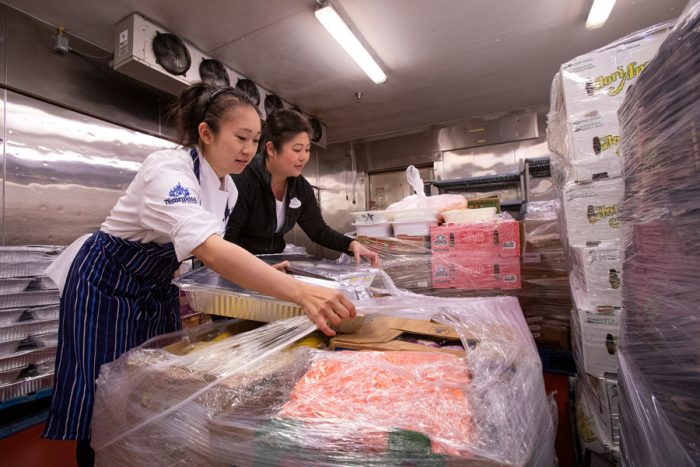 However, fewer employees are showing up to process the meat because they are concerned about being too close to other workers. But even if they did, the demand is dwindling and profits would not be guaranteed.

Too Much of A Good Thing — Donating Food, That Is

Growers are doing their best to donate harvested foods, but in some locations, particularly Central Florida, the theme parks already loaded up many charities with donations after the parks closed. And these food banks only have so much room to hold it all, so farmers and their donations are being turned away. 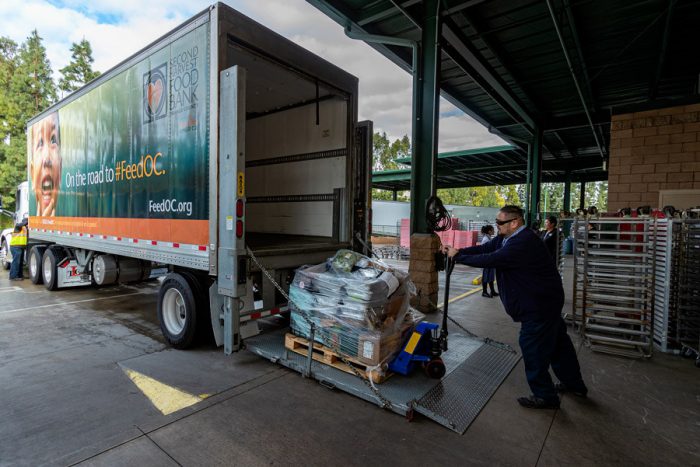 But with local food banks already brimming with produce, the growers are challenged to find another home for their goods before the food spoils. With profits stunted, farmers don’t have the resources to distribute the extra food to food banks outside their local area. 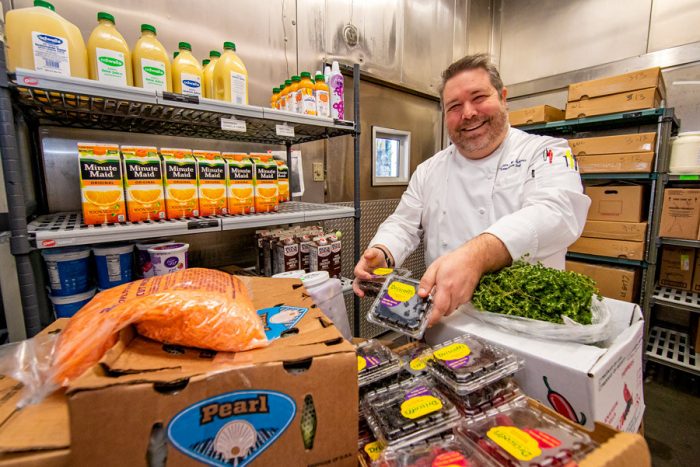 Florida lawmakers are working for the state to be included in the federal food purchase and distribution programs. This would help the excess produce go to feeding the hungry without placing an additional burden on the farmers already navigating the recession.

How Timing Made Things Worse

Time Magazine summarized just how unfortunate the closures’ timing is by stating, “timing for the disruptions in some ways couldn’t be worse. In the Northern Hemisphere, farmers are gearing up for their peak spring and summer growing seasons.” 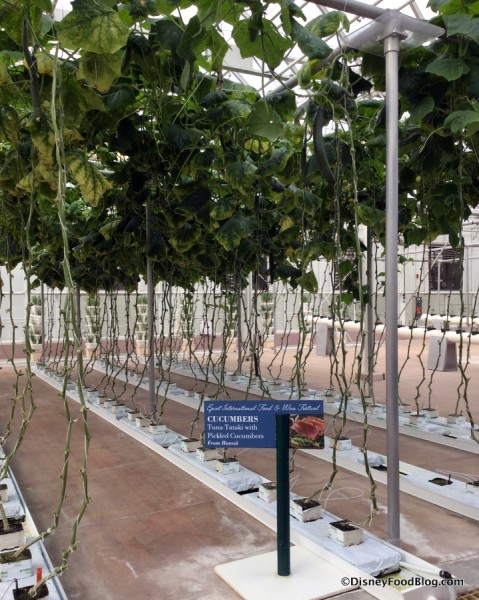 “Ranchers also tend to sell more animals to slaughter at this time of year.” Florida has especially suffered over the last month because, at this time of year, they are the top producer in the US for tomatoes, green beans, cabbage, and peppers. Other farms will see tree fruit harvests affected as we head into the late spring, and farms may not have the resources necessary to properly prepare for the seasons ahead. 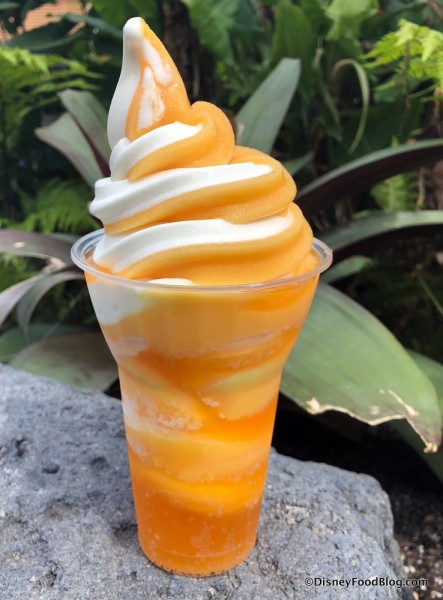 To make matters worse, in the wake of the closures and social distancing, many consumers are choosing more non-perishable foods or cheaper options to prepare for the weeks ahead over fresh produce and meats.

What Does This Potentially Mean For Disney World?

The closures’ impacts on farmers could have long-standing effects on Florida’s agricultural system and the nation’s supply chain.

To put it simply, if no one is there (or they’re financially unable) to raise chickens, harvest eggs, or grow the carrots and broccoli, how will Sleepy Hollow be able to make that Chicken and Waffle Sandwich? 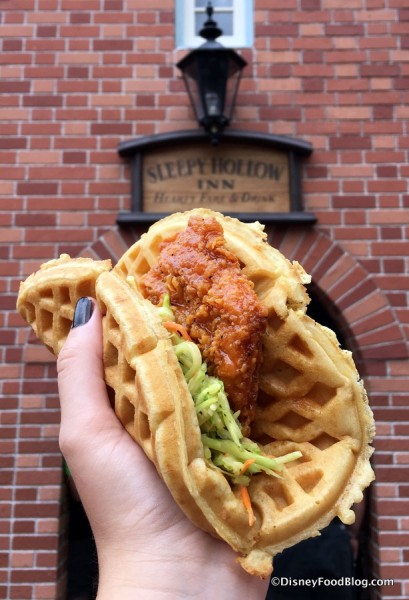 Granted, we are still in the early days of all of this, so farmers are still scrambling to figure out their long-term plans. But it’s possible that these events could take enough of a toll on local and national businesses that it could take some time to get back to “normal.” 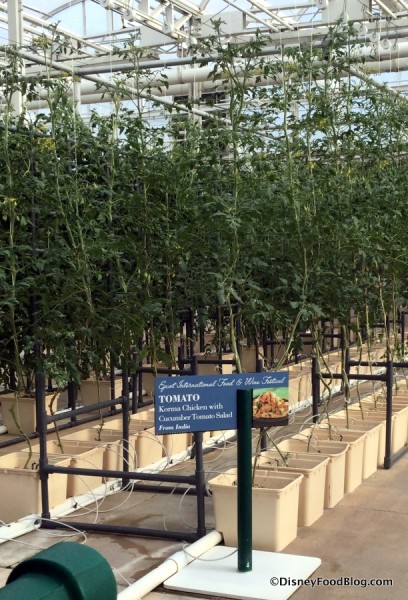 Disney restaurants and parks are finely tuned machines. They are used to running in a certain way and they have existing contracts with food companies. With this unprecedented closure and possible gaps throughout the supply chain, Disney might have to reassess whether their previous food service pattern is feasible in a post-outbreak world. 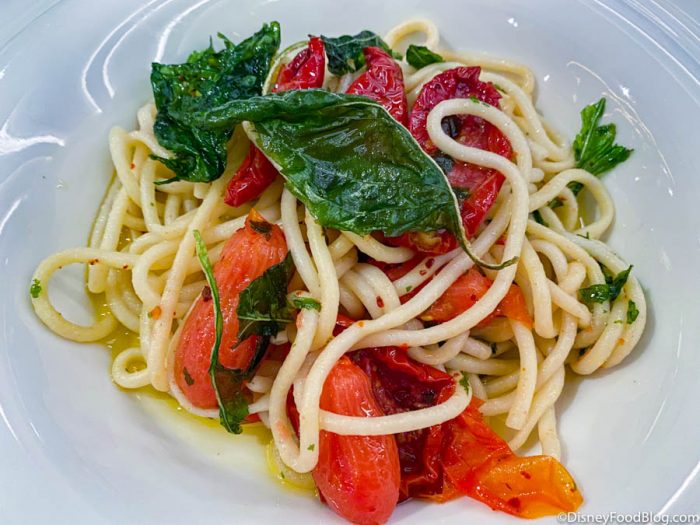 This could mean some change-ups to menus if certain ingredients can’t be stocked. So if you plan to rush to the parks as soon as they open, be prepared for yet another thing that may be a little different than you would normally expect. We might all be surprised by what they are (and aren’t!) able to have stocked to serve guests for a while.

Check out all the ways Disney Would might be different when the parks reopen here!

How Long Could This Last?

If produce is stuck decaying in fields in the coming months, it could potentially drive up retail prices and cause shortages. 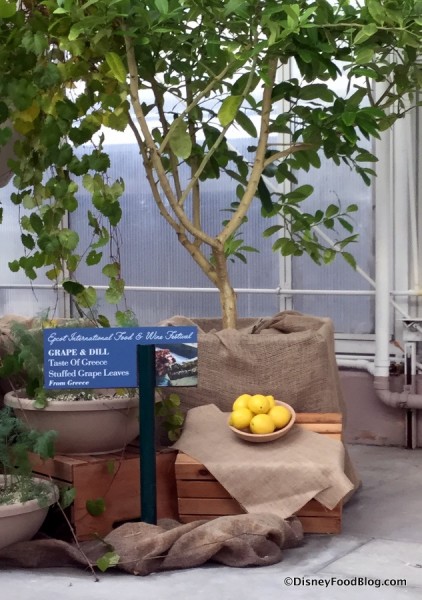 Depending on how long restaurants, theme parks, and schools are closed, we could see food continue to be scrapped and growing patterns interrupted for the year — or until they are able to enter their normal cycle again. And if flights continue to be reduced, there’s a higher chance the items we import during off-seasons (like berries during winter) may not be available.

What Can You Do To Help?

Local growers are scrambling to find homes for their produce, and you can help by either purchasing directly or supporting foundations that connect food with people in need. You can buy directly from farmers in Florida with Florida Fresh Meat Co, R.C. Hatton, or others. Or if you are in the New York area, you can connect with a grower through Our Harvest. Check your area for local growers that you can connect with directly. 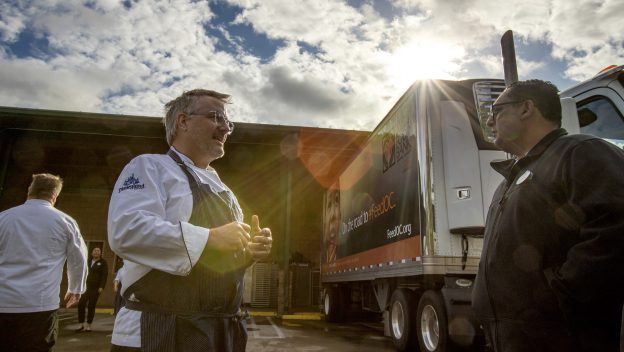 Or if you want to support the nation’s farmers through a donation, you can donate to Feeding America. They are one of the largest organizations representing farmers and food banks. During this crisis, they are partnering with the USDA to help farmers and ranchers donate food to food banks by aiding in the cost of harvesting and distributing.

Disney World food is the name of our game — it’s one of the things that so often draws us back into the parks. The theme park closures have caused widespread hardships for not only furloughed Cast Members, but the other hard-working individuals that supply the ingredients and foods we love so much. It’s hard to imagine the parks without some of our favorite snacks, but these impacts on farmers could have much broader consequences. We will continue to keep you updated as we learn more and — as always — stay safe, friends, and support your local farms and restaurants if you can!

How are you supporting your local economy during the closures? Let us know in the comments!

« Here’s a 20% Off Promo Code For Joffrey’s Signature Disney World Coffee Blends!
Missing Disney World? See If These Remind You Of Anything… »