The times they are a-changin’ for Disney resorts, and now there’s a new potential change to be thinking about. 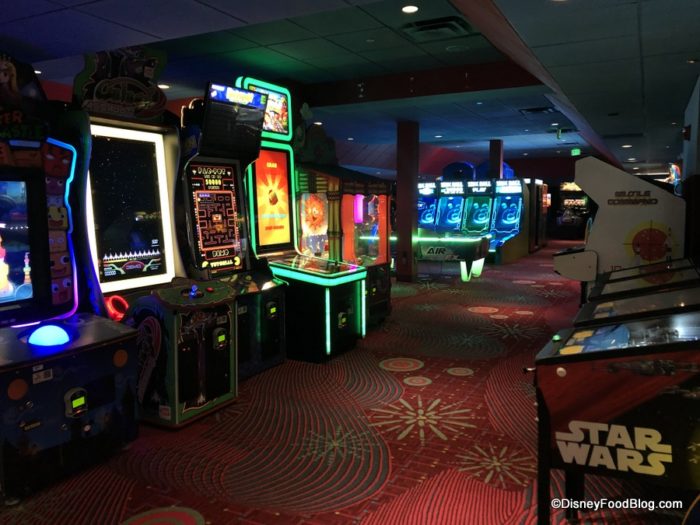 Gamers, listen up! The global health crisis has had widespread effects on everything from your dining menu to the way you shop around stores and now it seems that another facet of entertainment is taking a hit. Health measures and concerns have started to have an effect on the arcade game industry — and this could affect Disney World following its reopening. Let’s take a look!

According to WESH-2 in Florida, the future of arcade games is uncertain thanks to the health crisis. In fact, businesses around the country have been putting in calls to have the machines picked up by the warehouses that rent out the games. Some have expressed uncertainty about when and if these rentals will go back out. 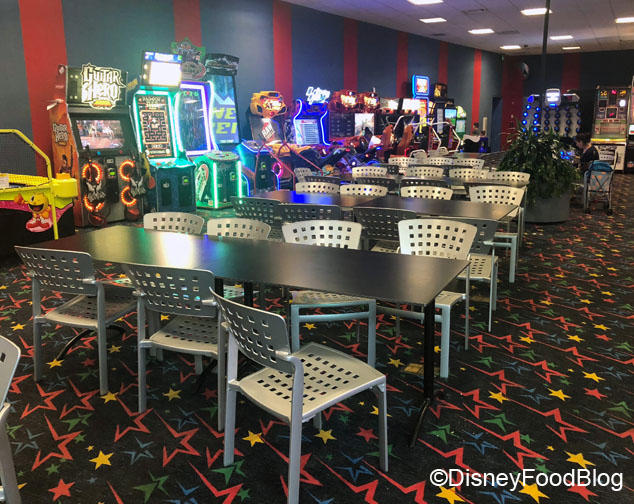 Extra seating during End Zone refurbishment in the arcade

Essentially, arcade games can get in the way of new health measures that businesses are implementing. They are high-touch surfaces so arcade staff would need to wipe down machines after each use, which may not be feasible in a highly-automated arcade setting. Many are opting to forgo the arcade concept altogether during this time. 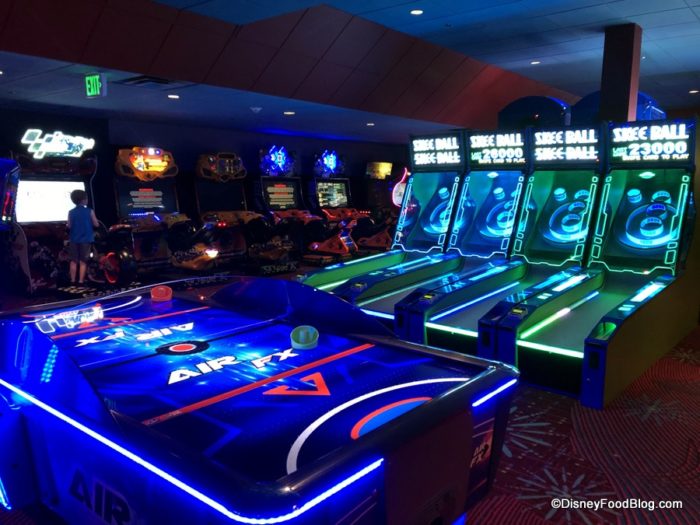 For restaurant/arcade concepts, games can also take up valuable space that locations need to properly distance tables. So the crisis is definitely affecting the way that arcades run — but how will we see this reflected in Disney World?

Click here to read about some of the changes we’re seeing in a partially reopened Disney World!

How could this affect Disney World?

Many resorts on Disney property offer small arcades. There are 20 arcades spread out among the Disney World resorts and all of them contain potentially-rented, high-touch games. As we’ve seen with other arcades affected, the ones in Disney World might not be exempt for new guidelines. 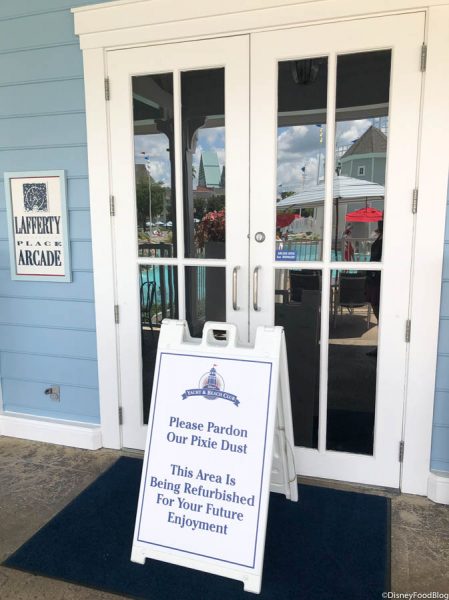 On one hand, we probably won’t see games pulled to make room for more space. There aren’t any restaurant/arcade models in Disney World so they probably won’t be affected by distancing measures. Still, we have seen arcades used for extra space in the past during refurbishments so it isn’t completely impossible that these spaces may be used.

Even if the arcades are not used for space, Disney may keep the arcades closed initially to reduce health concerns. When and if they do open, we may see increased cleaning protocols between use for the machines. 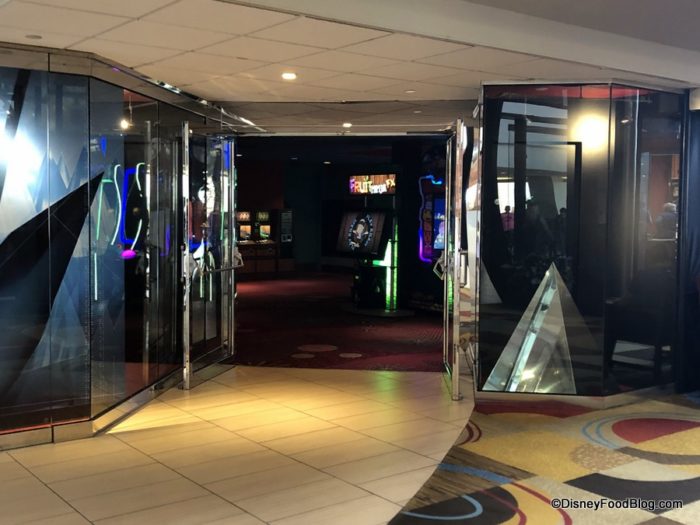 NOTE that Disney has not confirmed that arcades will be affected by their current policies. As we wait for more information about the Disney World hotel reopenings, we’ll keep you updated!

Do you think the Disney arcades will change? Share your thoughts in the comments!