It turns out Winnie the Pooh is passionate about more than just “hunny!” Our favorite cuddly bear actually tried his hand (or, should we say, his paw!) at politics! 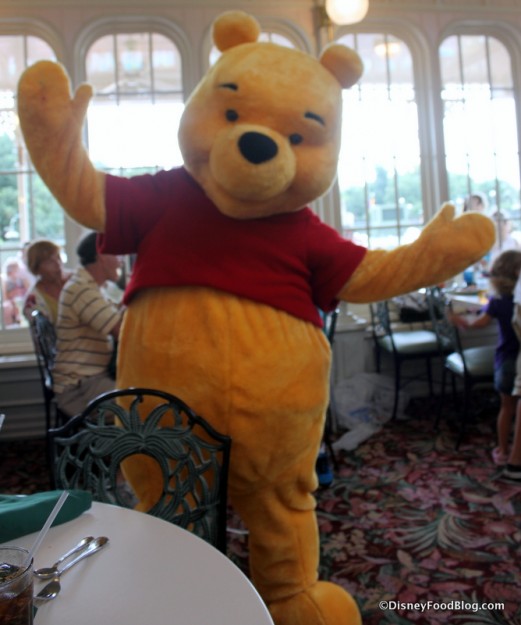 When you think of Disney characters that are perfect for leadership positions, Mickey Mouse might be the first to come to mind. But since he’s already so busy running…you know…Disney, it was Winnie the Pooh who ran for president back in 1972 and 1976! And even though he didn’t make it to The White House (spoiler alert!) it was still a campaign worth remembering!

In 1972, the nation had their eyes on presidential candidates Richard Nixon and George McGovern. But in Disneyland, a new frontrunner had burst onto the scene! On October 21st, 1972, Disneyland began their Winnie the Pooh for President event with the willy, nilly, silly, old bear running for office! 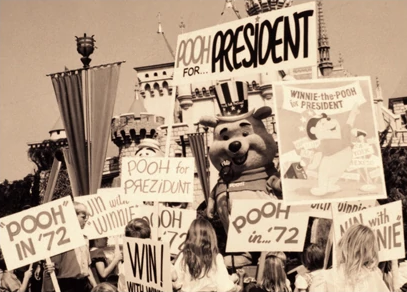 Winnie the Pooh for President Event in Disneyland in 1972 ©Disney

The event ran for three days and featured entertainment including a stage show with Winnie the Pooh and friends, and a ticker tape parade down Main Street, U.S.A.! 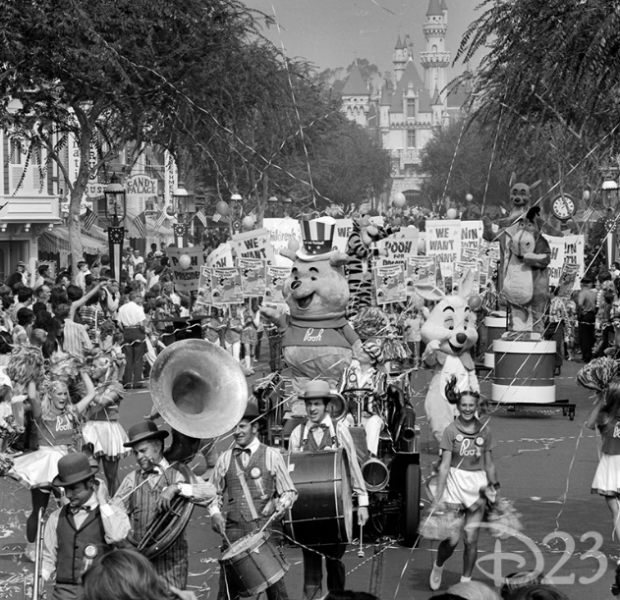 Of course Winnie the Pooh’s pals got in on the excitement of campaigning as well — Tigger was tapped as his Press Secretary and Eeyore served as his Campaign Manager. Given Tigger’s enthusiasm and Eeyore’s realism, these two sound like they were well-suited for their positions! 😉 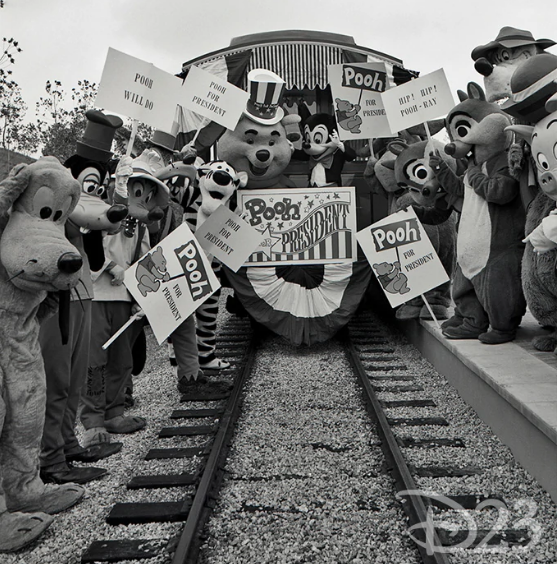 Pooh’s Friends Helped Him Out on the Campaign Trail! ©Disney

So what were some of Pooh’s campaign promises? Well, according to the official press release, he planned to “lick the high price of ice-cream cones,” and, “put honey in every pot.” 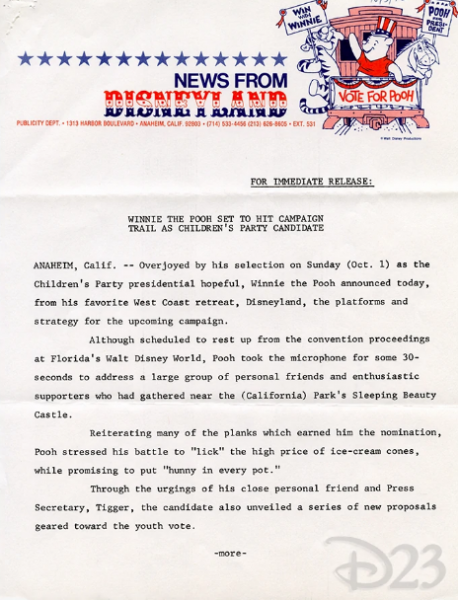 The Winnie the Pooh for President event was held again in 1976, but after that, Pooh retired from his career in politics. Even though Pooh didn’t make it into office, he may have helped lay the groundwork for the other unique events we see at Disney parks to this day!

In an interview with D23, Imagineer Marilyn Magness said, “The first time Winnie the Pooh ran for president was a fun concept to put together. At that time, what a risk! […] Those were fun early shows because we were stretching the brand. Anytime we could stretch the brand and try to find out when the guests would go with us and when they wouldn’t go with us…learning that was a great opportunity.” 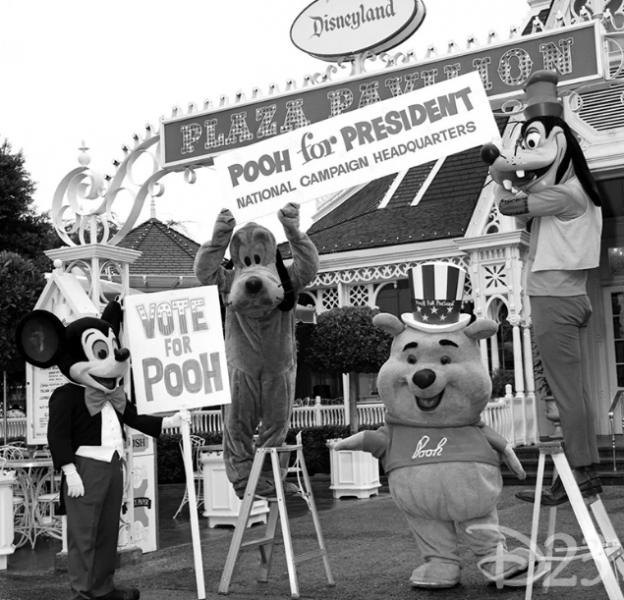 Winnie the Pooh for President! ©Disney

So, even though he didn’t end up becoming president, Winnie the Pooh still managed to change the (Disney) World! Without his groundbreaking campaign, we might not have other events that stray directly from the Disney brand — like the Lunar New Year celebrations in Disneyland and the Epcot International Festival of the Arts in Disney World. He’s quite accomplished for a self-described “bear of very little brain!”

Are the Hall of Presidents wearing any underwear?? Click here to see the answer we found to this and other burning Disney questions!

Do you know someone who experienced the Winnie the Pooh for President event in Disneyland? Let us know in the comments!

« Here’s Why You NEED a Travel Agent More Than Ever Right Now!
The 3 Most Dangerous Things You Can Eat in Disney World! »