Walt Disney World has been closed since mid-March, meaning that a number of park tickets for this spring have had their dates extended.

We know that multi-day park tickets have been extended through September 26th, 2021, and that Annual Passes for those who paid in full can be extended, and now a DIFFERENT ticket option has been extended as well.

Today, DFB reader @TX_Watts sent us a screenshot that showed that Disney Military Promotional Tickets have had their usability extended through September 26, 2021.

Those who have purchased this type of ticket will see the new dates in their My Disney Experience app. 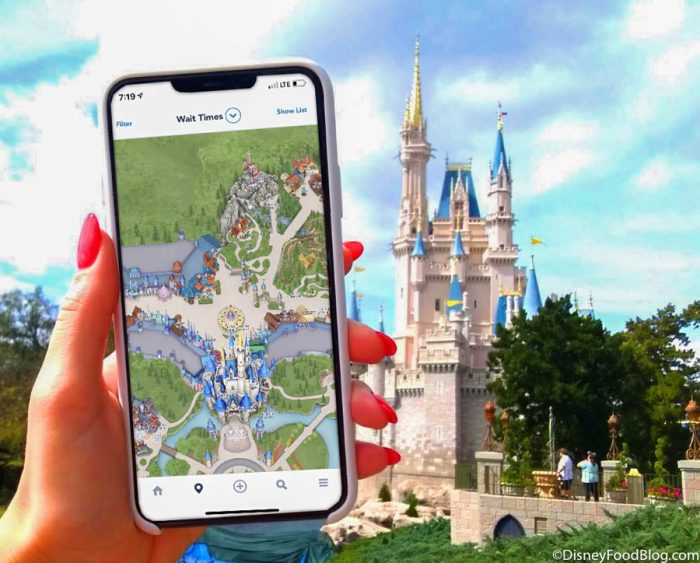 We Use Our Phones ALL the Time in Disney World!

Magic Kingdom and Animal Kingdom are set to reopen on July 11th, followed by EPCOT and Disney’s Hollywood Studios on July 15th. These tickets WILL be valid starting then, however, you will need a reservation to enter the parks using Disney World’s new advance reservation system.

Here’s what your Disney World hotel stay will look like this summer!

Are you planning to use a Disney Military Promotional Ticket this year? Let us know in the comments!

« Restaurants Have Been Temporarily Removed from Disneyland’s Reservation Website
A Backpack in This NEW Star Wars Anniversary Collection Converts Into A Purse! »