The reopenings of Disney’s Hollywood Studios, EPCOT, and Disneyland Paris aren’t the only major developments surrounding the Disney parks today!

Several park leadership changes are in the works — and it appears that one of them has already taken effect!

Earlier this year, Phil Holmes, the Vice President of Disney’s Hollywood Studios, announced his plan to retire from the company in August 2020. Holmes is a longtime Disney World Cast Member, having worked for the company for almost 50 years. 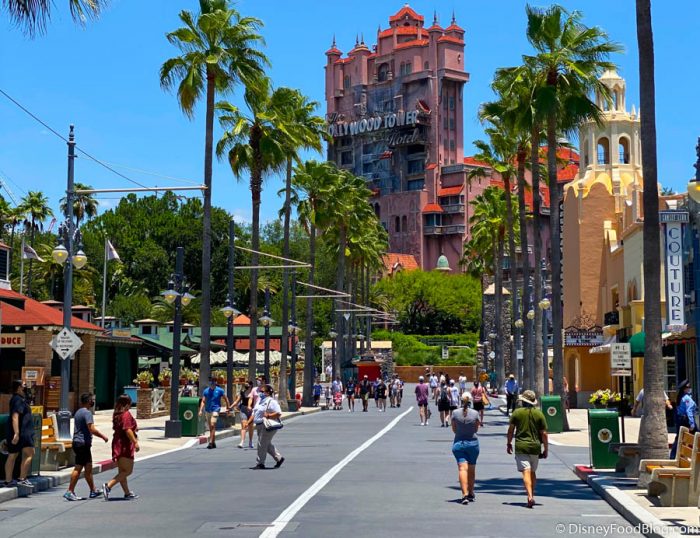 And based on a message some park guests received in the My Disney Experience app, it appears that Jackie Swisher has now taken over the role of Vice President of Disney’s Hollywood Studios. Swisher most recently served as the Vice President of Worldwide Safety Services for Disney Parks. 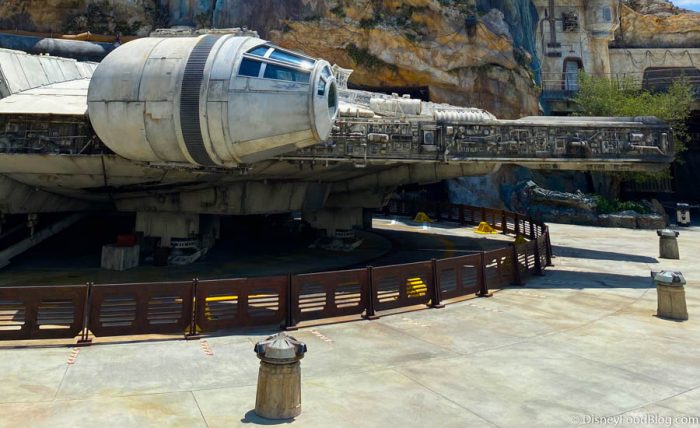 And there’s another Disney executive shake-up to report! Michael Colglazier, the President and Managing Director of Disney Parks International is leaving The Walt Disney Company to step into the role of CEO for Virgin Galactic.

Disney has named Jill Estorino as the new President and Managing Director of Disney Parks International, effective immediately. Estorino has been with The Walt Disney Company for 29 years and most recently served as the Executive Vice President of Global Marketing and Sales.

Click here for a look inside the reopening of Disneyland Paris!

Are you surprised to hear about these leadership changes? Let us know in the comments!

« We Just Spotted a Rare and Beautiful Mulan MagicBand at Disney World!
Review! Appleseed Orchard Is BACK at the EPCOT Food and Wine Festival, But in a Different Place! »