Lots of folks know that Disney+ has been the go-to streaming service for all things Disney movies! From animated classics to franchises like Marvel and Star Wars, it seems like there is something on Disney+ for almost every movie fan.

But the service ALSO has tons of content for Disney Parks fans! The Imagineering Story and One Day at Disney are just a couple of options you can stream to get that rare behind-the-scenes look at what it takes to dream, build, and maintain the parks day in and day out. 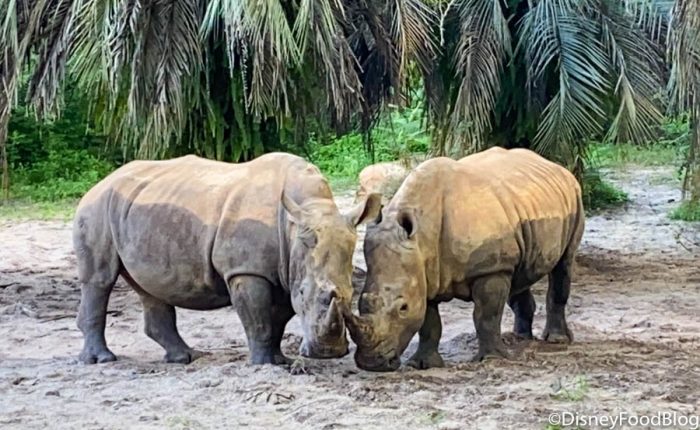 The show will share what it takes to care for all of the animals across the park. Dr. Mark Penning, Disney’s vice president for animals, science and environment, said in a statement, “We’re so excited that soon, you’ll get a peek behind-the-scenes as the stories of these animal-care experts and the animals they care for come to life.” 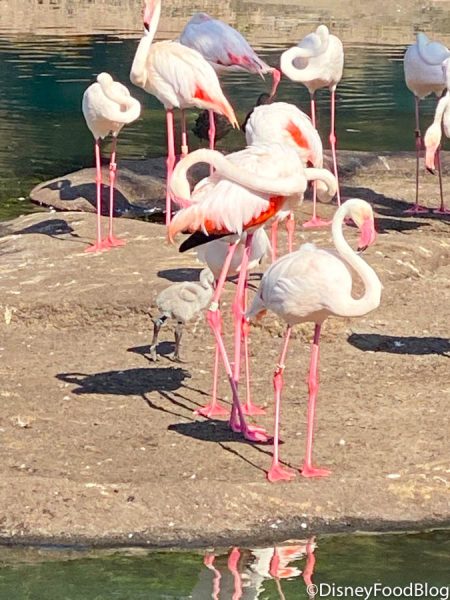 The series will also bring its audience to EPCOT to see the care that goes into the animals that live at The Seas With Nemo and Friends. 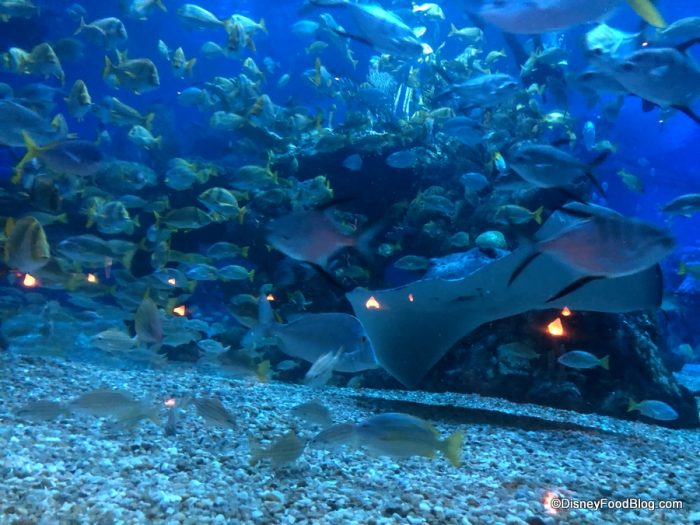 There is no precise premiere date for this series, but you can look forward to getting an up-close look at our furry friends at Animal Kingdom on Disney+ this fall!

Until then, check out all the new offerings coming to Disney+ in August by clicking here!

Let us know in the comments if you plan on watching “The Magic of Disney’s Animal Kingdom” on Disney+!