Downtown Disney began a phased reopening on July 9th while the rest of Disneyland Resort including its theme parks and hotels have remained closed.

Operating hours for the entertainment and shopping district have been 10AM to 8PM Friday through Sunday since its reopening, but now it appears they’ve made some adjustments to their weekend hours.

According to Downtown Disney’s website, its new weekend hours are now 10AM to 9PM Friday through Sunday. 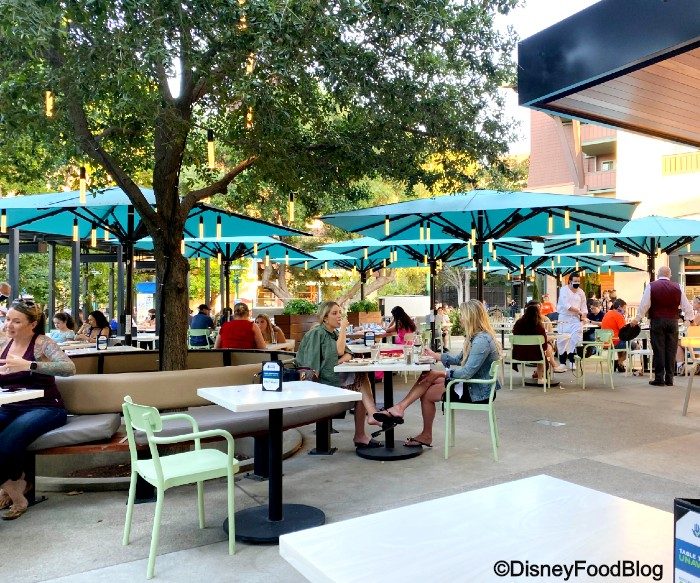 That means you’ll have more time to shop, dine, and wander Downtown Disney District at Disneyland Resort than ever before. Well, at least since the closures occurred, tbh! You’ll be able to swing by Ballast Point Brewery and Tortilla Jo’s which have just reopened and check out the new California Sole store as well! 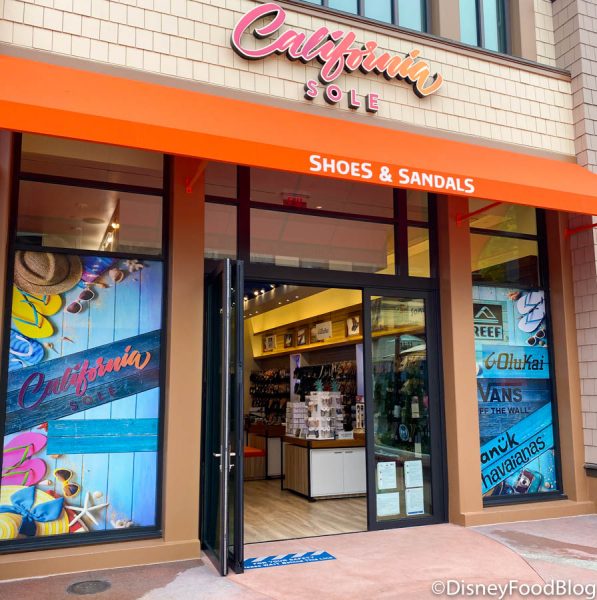 Don’t forget to reserve some time to check out World of Disney where we’ve been spotting a lot of cute stuff lately! If you haven’t seen the new Disneyland Character and Attraction face masks yet, be sure to click here!

Read about the latest update Disneyland has made to their face mask policy here!

Have you been to Downtown Disney since its reopening? Tell us where you’ve visited in the comments below.

« More Kevin! Your Favorite Bird Just Got Her Own Furry, Fuzzy, Up-Themed Sweatshirt in Disney World!
Adventure Is Out There With These New “Up!” Tees We Spotted at World of Disney! »