Due to the global health crisis, so many of us just can’t make it to Walt Disney World this year. And that makes us sad because we’d love to chow down on some of our favorite treats, including Cheshire Cat Tails, Mickey macarons, and Mickey caramel apples (YUM). 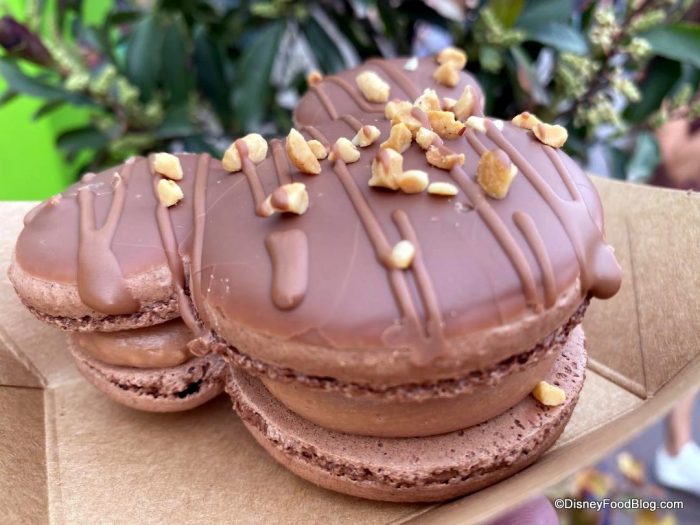 We have such a massive craving for so many of these goodies, but if we can’t get to Walt Disney World, that often means we just have to go without. 😢 Whatever will we do?

Although Disney has been kind enough to share many of its most famous recipes with us, is it just us or is it just not the same when you have to make the treats at home? After all, have we really mastered the Dole Whip recipe as good as Disney?

“If you can dream it, you can do it”- Walt Disney . . . This day has been on the back burner for a long time. Things always came up but we are so happy to bring such a beautiful menu to all of you. We are overwhelmed with the support and many of you have mentioned that your Disney plans got cancelled and are super excited for this day! So here it is! The 16 items that will be featured on the pre-order menu. Our online store will go live 9/3 until sold out. Pick up is for Saturday 9/19 9am-11am. Make sure you wear your Mickey Ears, costumes, hats, pixie dust and whatever else that you love and reminds you of Disney! Smile, Breathe and Believe in MAGIC!

For those who live near New York, though, there’s hope! Chantilly Bakery in Bronxville, New York is hosting a Disney Day on Saturday, September 19th from 9AM to 11PM. Disney food fans can begin pre-ordering their special Disney-inspired goodies on Saturday, September 3rd. And we have a feeling that most of these will sell out, so pre-ordering is probably a good idea. 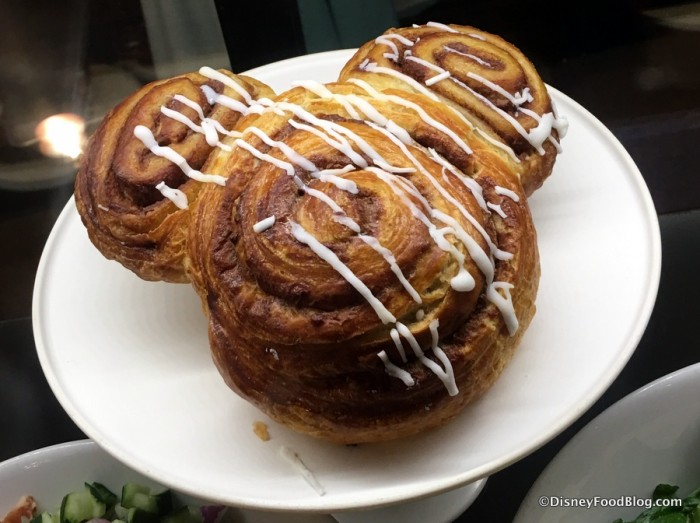 Although Chantilly hasn’t released a full list of what Disney-inspired goodies will be available, we spied a ton of our favorites in the bakery’s Instagram post, including the Colossal Mickey Cinnamon Roll, which isn’t just full of cinnamon and sugary noms, but is also, well…colossal! 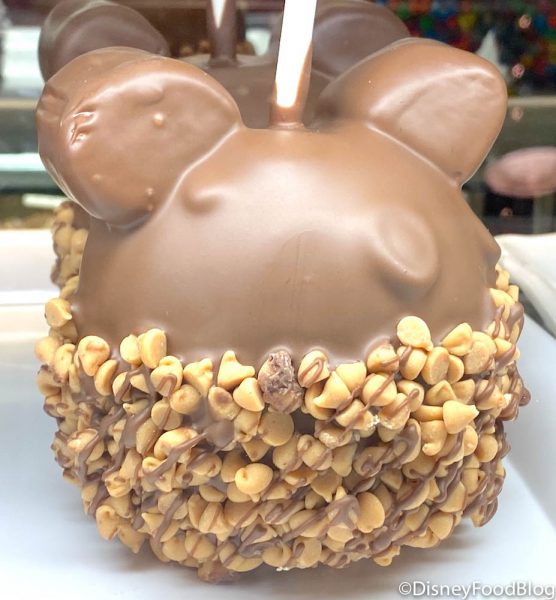 It also seems that special Mickey caramel apples are on the menu, along with Mickey cookies, Tigger Tails (not to be confused with Tiger Tails), Mickey Rice Krispie Treats, as well as some of our other all-time faves.

We’re so wishing we were in New York right now to try out these extra magical treats! We’ll be sure to keep you updated on what treats you can find at Chantilly for pre-order, too.

So New Yorkers, are you going to check out Chantilly’s Disney Day for yourself? Let us know all about it in the comments.

« We Won’t Say We’re In Love With These New Disney X Alex and Ani Hercules Bracelets (But We Are!)
WATCH: We Found TWO More Sneak Peeks of Disney’s Live Action Mulan, Arriving to Disney+ FRIDAY! »