Every child of the 90s probably remembers Doogie Howser, M.D., the series that brought us our first look at Neil Patrick Harris, who is as much a Disney fan as we are! He even developed a special margarita (check out our review here) for La Cava del Tequila at EPCOT!

If you recall, we originally mentioned that Disney+ was working on a NEW Doogie Howser reboot series.

Well, now that series has officially been ordered to series at Disney+. Its working title is Doogie Kameāloha, M.D., and if you can’t tell by the name, it’s set in Hawaii. The comedy will follow Lahela “Doogie” Kameāloha, a 16-year-old girl, a prodigy who isn’t just a teenager, but also has a budding medical career as a doctor. 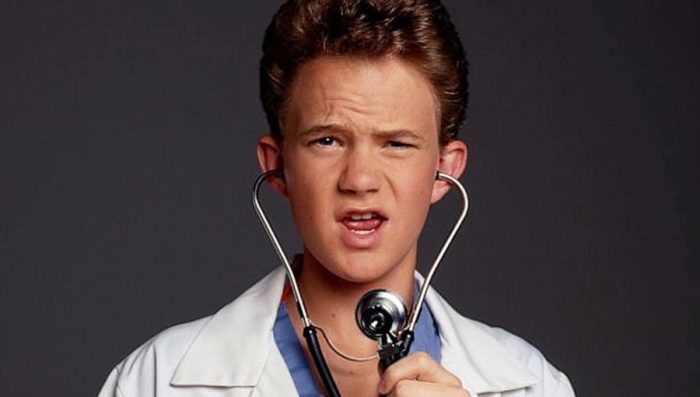 Kourtney Kang will write and executive produce (along with Jake Kasdan and Melvin Mar as co-executive producers). Dayna and Jesse Bochco (who are the wife and son of the original show’s co-creator Steven Bochco) will produce.

It sounds like a new take on the Doogie Howser we remember and love, and we are looking forward to seeing what Disney+ does with the series. We’ll let you know when it’s set to air, once that information is available.

See how ABC and D23 are celebrating the 35th anniversary of The Golden Girls!

Are you excited about this reboot? Let us know what you think in the comments!

« PHOTOS: The New Character Fans in Disney World Are the Cutest Way to Keep Cool!
Review! This Seasonal Side at The Polite Pig in Disney Springs Has Us Ready for… Thanksgiving?!? »