Do you ever get bored in the middle of the day and start browsing Amazon for Disney merch? YEAH, us too! 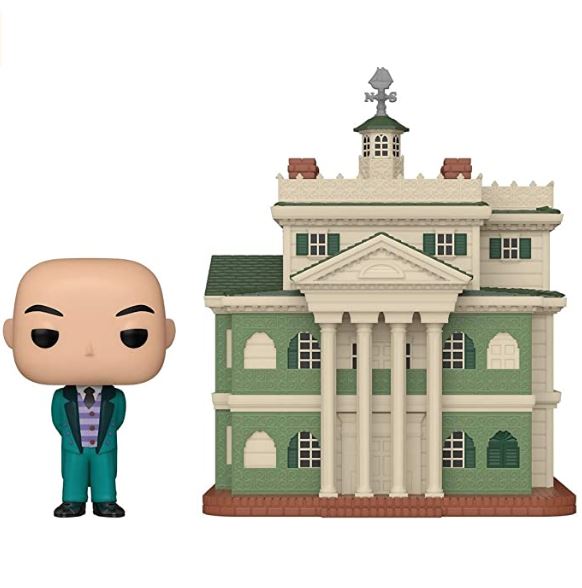 There’s no shortage of stuff out there to buy. Some of it is VERY normal, like Funko Pops or Baby Yoda toys. But some of that merch — even a familiar face — can leave us with our mouths on the floor!

You’ve GOT to see THESE dolls. They ain’t your average Malibu Barbie! 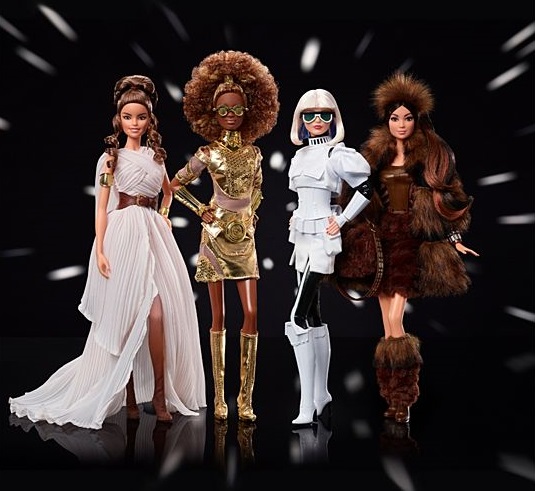 Our Disneybounding is NO competition for these Barbie dolls! They’re turning the Millennium Falcon into their own personal runway! Like, peek this C-3PO Barbie.

In the words of Tamatoa from Moana, she’s so shiiiiiiny!

While C-3PO is our disco diva, this Stormtrooper Barbie reminds us of ANOTHER pop music era. She can’t hide her p-p-p-poker face, can she?

And this R2-D2 Barbie reminds us quite a bit of David Bowie. This droid certainly has gone through some changes!

We’re not sure who’s sassier, the REAL R2 or this gal! (Sorry, Babs…totally going to R2 on that one but you’re lookin’ good too!)

Click here to add this R2-D2 Barbie to your collection!

And do you remember those ’90s movies like She’s All That where a geeky girl would take her hair down and lose her dusty clothes and then become prom queen (wait, that’s not how everyone lived out high school?!😂)? Well, that seems to be exactly what happened to this Rey Barbie! Forget the light side, she’s all about her GOOD side now! 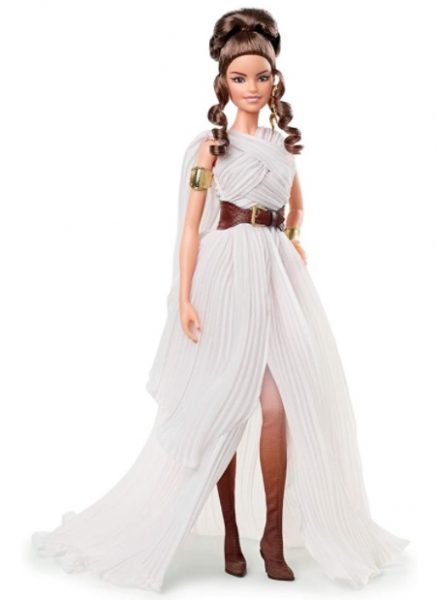 Seriously, we just can’t with the 1999 prom hair. We’re getting major flashbacks! We bet if you look close enough she’s rockin’ some scented body glitter from Claire’s too. Were not sure this is quite the scrappy tomboy heroine the folks behind Rey had in mind, but hey those ombre (Jakku dust?) boots are pretty killer! Probably not the most functional for scrapping though! 😉

If you think HER gown looks like a wedding dress, wait until you spot this Leia Barbie! TBH, we’d walk down the aisle in this gown. Can someone shrink us down to Barbie size?? 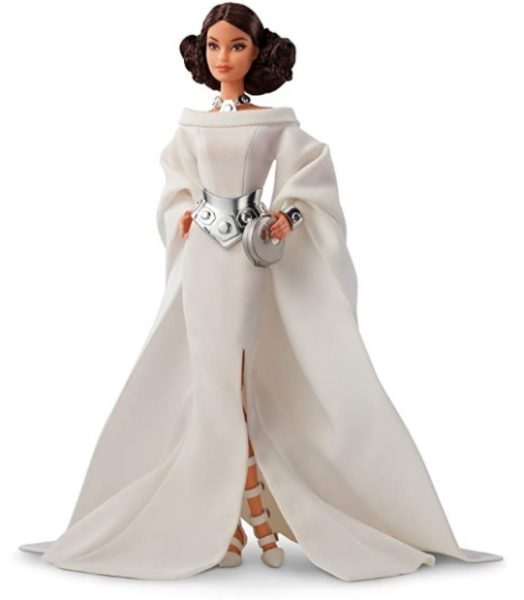 This is probably the tamest of all the designs but they still managed to make her famous cinnamon-bun ‘do look extra fab! AGAIN with the knee-high killer boots! Those look HAWT but again, not the most functional when you’re trying to escape a Death Star!

Meanwhile, this Darth Vader Barbie is giving us SERIOUS Edna Mode vibes! OK, yes, she has a cape, but the rest of this is total villain glam. We think she’d still approve. 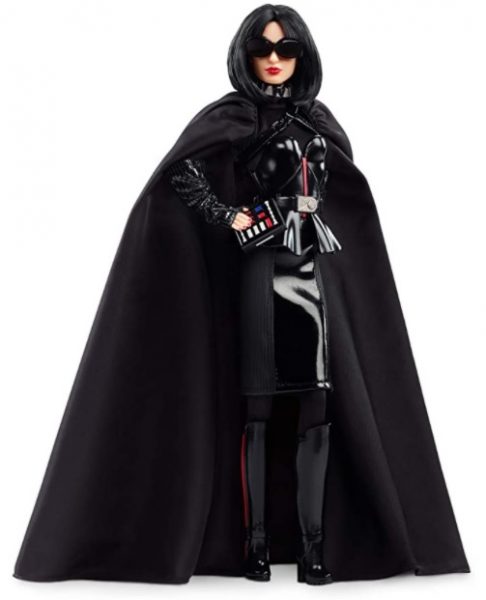 The REAL Darth Vader prob couldn’t rock a pencil skirt like that! Also, did we miss the memo that a sleek bob hairdo equals villain? Her and Stormtrooper Betty up above must go to the same space salon! 😂

While most of these Barbies just have classic Star Wars costumes glammed up all ready for the Met Ball, we’re a lil worried about what may have happened to one of our favorite wookiees on this next one. Just….take a look at this Chewbacca Barbie. 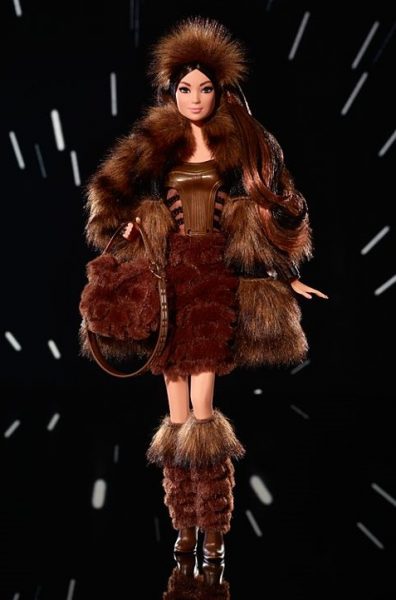 Ok Barbie, real talk. Where’s Chewy? Is he OK? WHAT DID YOU DO TO HIM?! That’s totes FAUX Chewy Fur, right? RIGHT? Seriously, what is happening here?!

These dolls aren’t new — some were released last fall and some came out on May the 4th this year, but we certainly thought these space divas were some of the most unique Disney merch we’ve seen in a while! You can still buy most of them but heads up — these Barbies are collector dolls and will run you about $100 each. In a year filled with so much weirdness, sometimes you just gotta admire strange space Barbies, right?? Never ignore the unique things that pop up when you’re scrolling Amazon, friends!

This is the Galaxy’s Edge merch you can expect to see in Disney Springs!

Do you collect Disney Barbies? Let us know in the comments!