Hang onto your hats and glasses, folks… 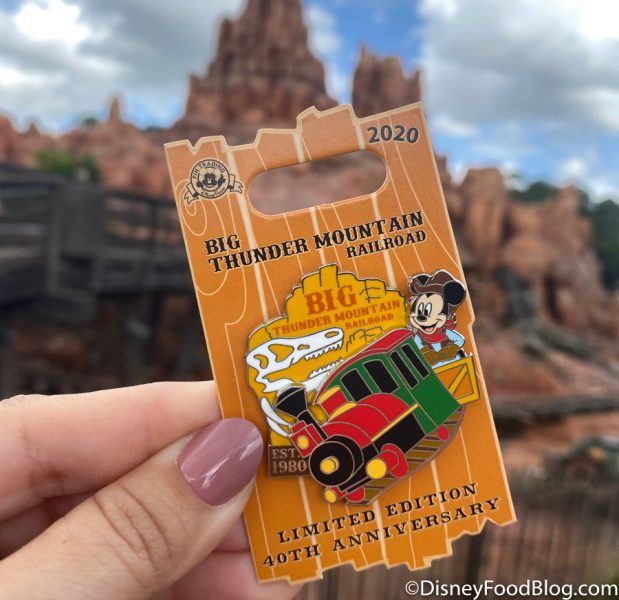 …because this here’s the WILDEST Big Thunder Mountain merch in the wilderness! The beloved Big Thunder Mountain Railroad in the Magic Kingdom is celebrating 40 years of twists, turns, and screaming mountain goats. Disney kicked off the celebration with a Minnie Mouse: The Main Attraction collection inspired by the ride. The wild adventures don’t stop there! We just got a look at the new Big Thunder Mountain MagicBand, shirt, phone case, and pin!

The Limited Edition pin is $17.99 and shows Mickey dressed in his cutest little railroad outfit. Mickey takes his bumpy ride past the Dinosaur fossil that guests whip past in the attraction! The pin is inscribed with “EST. 1980” to commemorate the year Big Thunder Mountain opened at Walt Disney World. 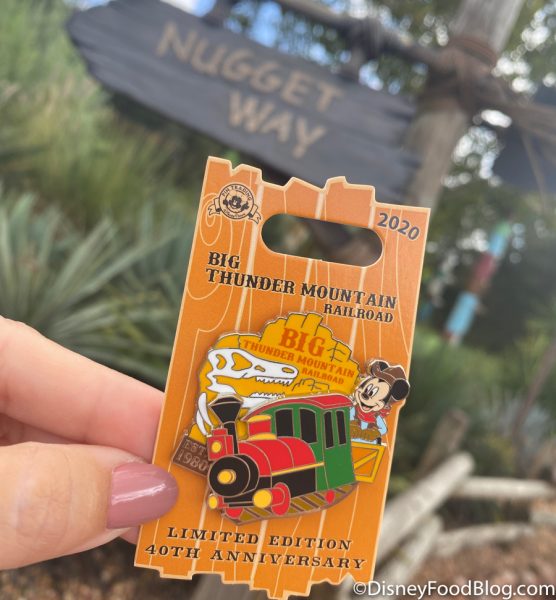 And, the special MagicBand comes in rustic brown and black. The band is $29.99 and also notes the grand opening year of 1980. 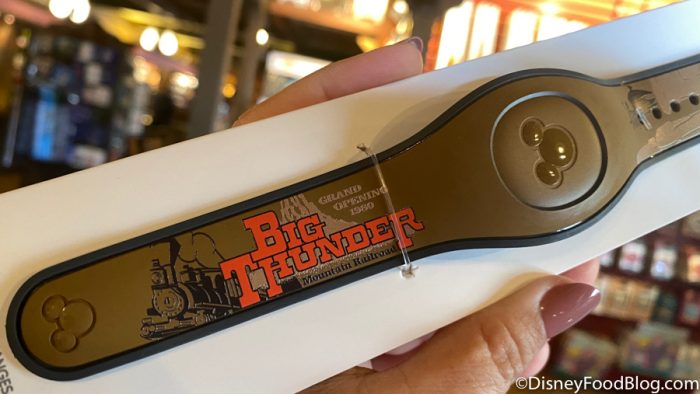 …and the top features that infamous mountain goat! 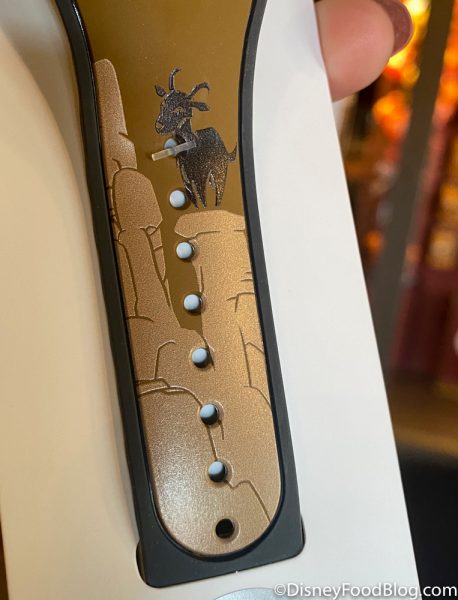 We also found this limited edition phone case for $29.99. That classic BTM logo is seen on the corner and center of the case! 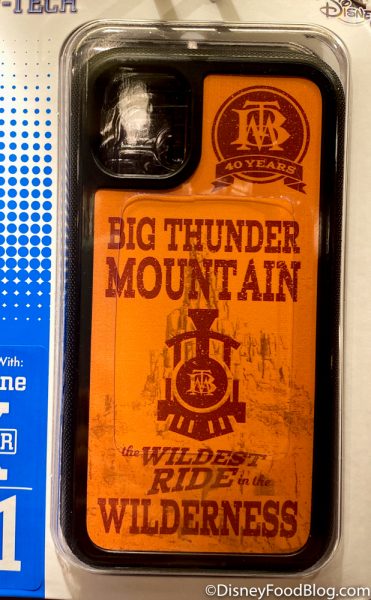 Lastly, Big Thunder fans can show off their love for all things BTM with the new anniversary shirt! 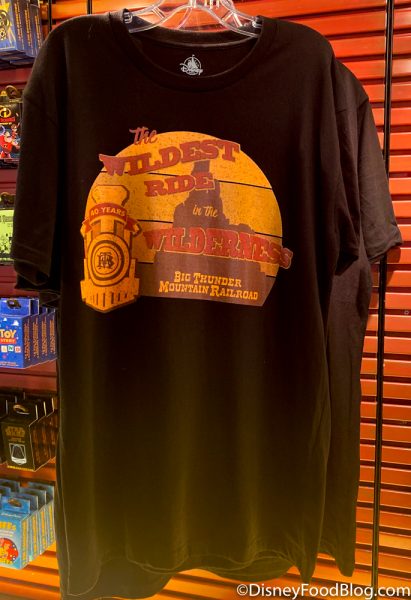 The pictures match the color scheme and logo seen on the phone case! This shirt costs $29.99. 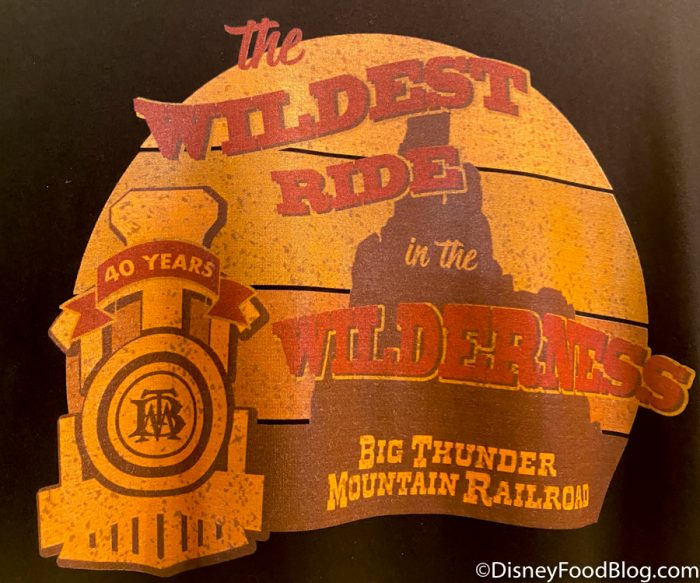 We rustled up all this new gear at Frontier Trading Post. We’re looking forward to another (hopefully) 40 years of this classic Disney attraction!

What do you think of the new Big Thunder Mountain gear? Let us know in the comments!