How does one properly celebrate an EPIC anniversary for an EPIC Disney park? With an endless stream of special merch, of course!

In honor of Disneyland’s momentous 65th anniversary (!), we’ve been LOVING all the celebratory trinkets and toys, and now there are a couple shiny NEW additions to add to the collection!

Even though Disneyland remains closed, that doesn’t mean we can’t throw an endless year-long party for it, right? And by “party,” we mean snag any and all anniversary merchandise! 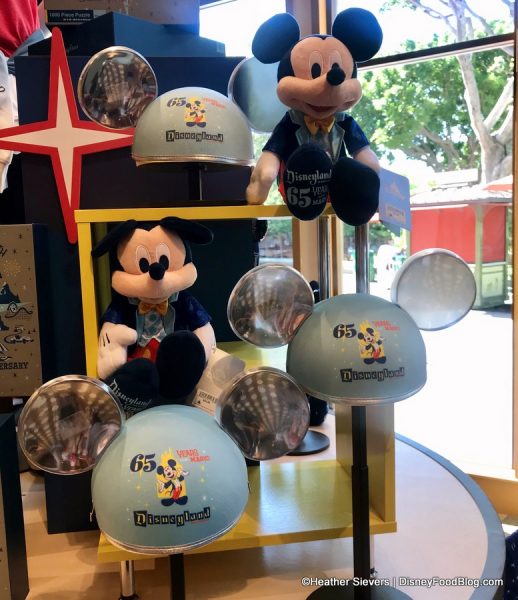 It doesn’t end there, either. After BoxLunch announced a slate of special 65th anniversary merch was in the hopper, we couldn’t wait to get our hands on new shirts, new notebooks, new stickers, and NEW PINS! 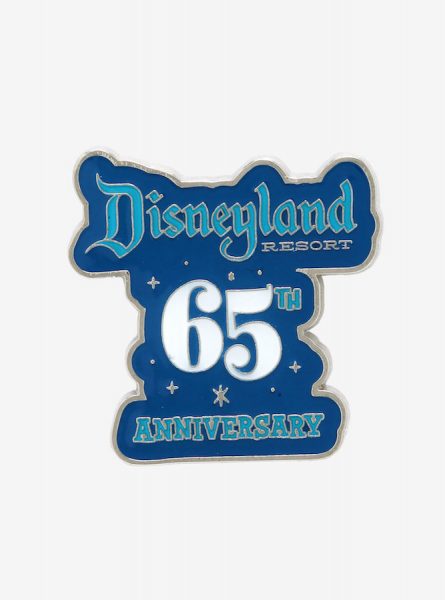 They’re finally here! Available exclusively on BoxLunch, these shimmering new pins might be our favorite Disneyland merch of the year! There’s just something so special about the beautiful simplicity and iconic look of these things. 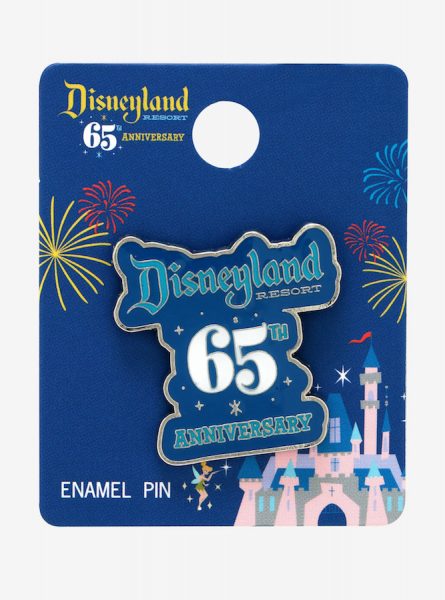 The first is a blue-and-silver enamel pin commemorating the 65th anniversary, bedazzled with a few twinkly stars!

Of course, it’s got “Disneyland Resort” in that classic font, and the number 65 is shining bright in the center! Snag one today for $6.67!

The second pin is even more spectacular! It’s a puzzle blind box enamel pin set, with six different obsession-worthy versions to seek out! Each one contains different iconic Disneyland attractions and images, like Space Mountain and Sleeping Beauty Castle. 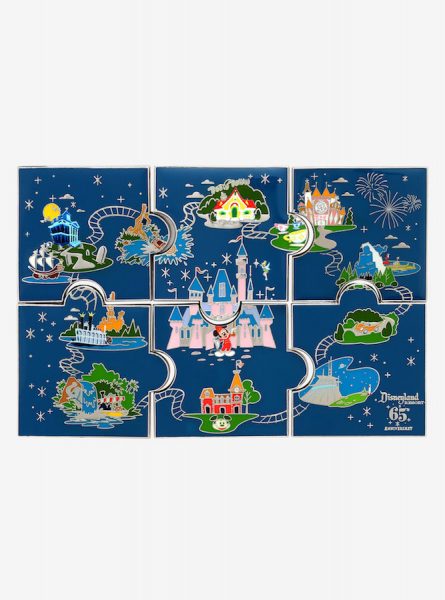 As you collect them all, they’ll piece together and form one majestic set!

Each blind box comes with a randomly selected pin, so it’s also kind of a fun game! You can start collecting today, and each pin box costs $7.42! 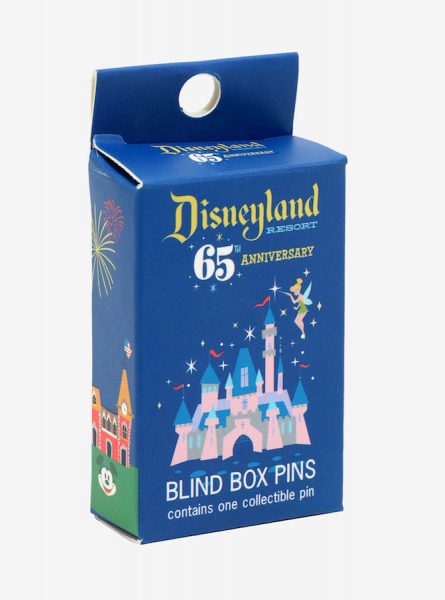 Suffice to say: while we’re rocking our 65th anniversary sweatshirts and backpacks, we know the PERFECT way to accessorize!

While waiting for Disneyland to reopen, check out what’s NEW at Downtown Disney!

What do you think of the 65th Anniversary pins? Let us know in the comments below!