One thing that Disney is known for is out-of-this-world technology, the innovations of the future — the kind of tech that makes us make the same face as this guy. 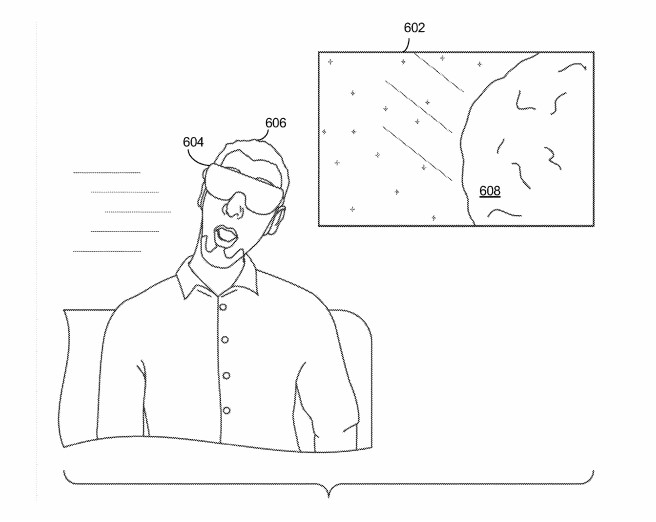 Seriously, I think that’s what we look like every time we ride Rise of the Resistance in Star Wars: Galaxy’s Edge. Well, get ready to “Ooh” and “Aah,” Disney has just applied for a new patent and the technology represented is pretty mind-blowing. Are we one step closer to virtual reality in the Disney parks? Maybe!

The patent application filed today is for “Systems and Methods for Enhancing Accuracy of Spatial Location and Rotational Orientation Determination of Wearable Head-Mounted Display Device.” Whew, that’s a mouthful. 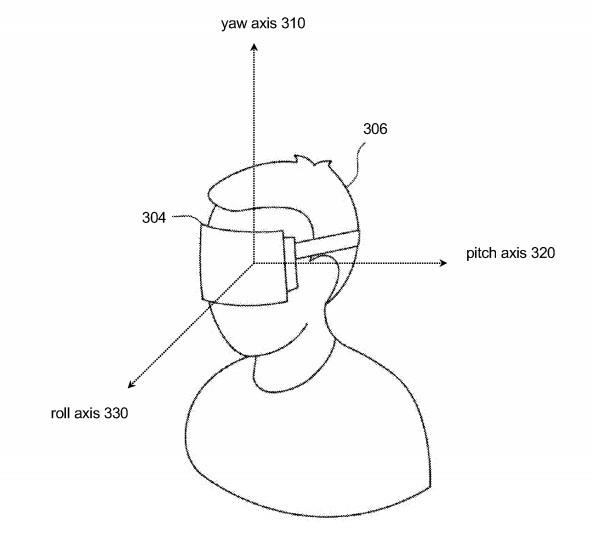 We’ve seen that Disney has been working on a high-tech VR headset for some time, and this work is another step! The tech so far seems to point to a headset for consumer or guest use. Um…NEAT! But let’s talk about this new development specifically.

That really long name from above really just boils down to a system for determining VR graphics on a headset while the user is in a moving vehicle. Essentially, the system could make it so that the graphics make sense as your riding in a turning car or walking around a cruise ship. We’re getting a little motion sick just thinking about it TBH. 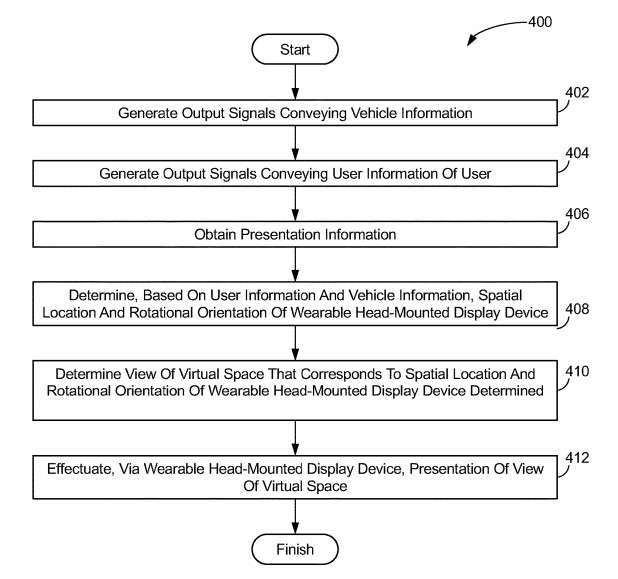 So far, VR headsets are typically only usable sitting down or standing, in a stable space (like a living room), or in a motion simulator that’s programmed to match the VR experience. This NEW tech, however, would let users wear a VR headset while in an existing moving vehicle — presumably with all the high-tech measures taken to keep us from getting a little queasy!

The patent lists two examples where this new technology could be used. One of the examples discusses a headset user seated in a moving car — that’s our goatee-adorned friend from earlier. In this instance, a passenger in a vehicle could use the VR headset and have the experience of riding in a spaceship that turns as the car does to avoid asteroids and more.

For this example to work, the car route would have to be predetermined and driven in a limited space (not just out on the street!). This is something that could be feasible in a theme park, for instance. We’re imagining an attraction that functions like Kilimanjaro Safaris (where a CM drives a car through a designated route) but with the guests all wearing VR. That’s the kind of thing this tech could be introducing.

The other example discusses the use of a VR headset on a cruise ship deck (!!!). In this example, a VR user could wander around a designated cruise ship deck and be experiencing a VR story that matched the sensations of being at sea — the wind, the slight rocking, and even the physical features of the cruise ship’s barriers. 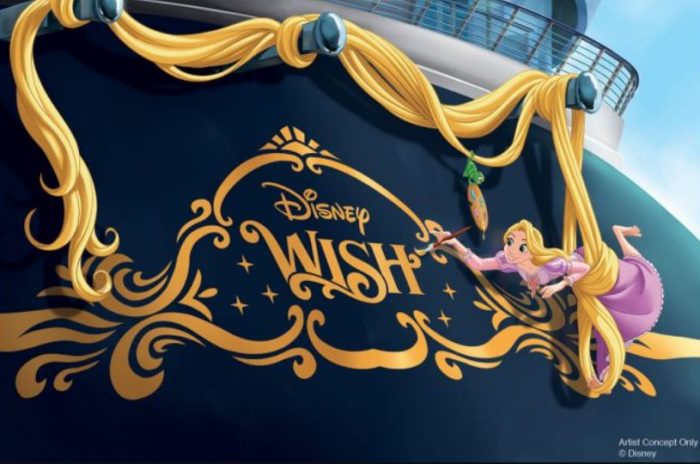 The specific example used in the patent is that a cruise ship VR user would view a VR experience of boarding a helicopter to escape from a zombie chasing them. The sensations of the cruise ship could match up with those of a helicopter taking off. Just add zombies for guests to feel a little urgency! According to the patent, the zombie is the little guy hanging from the chopper. 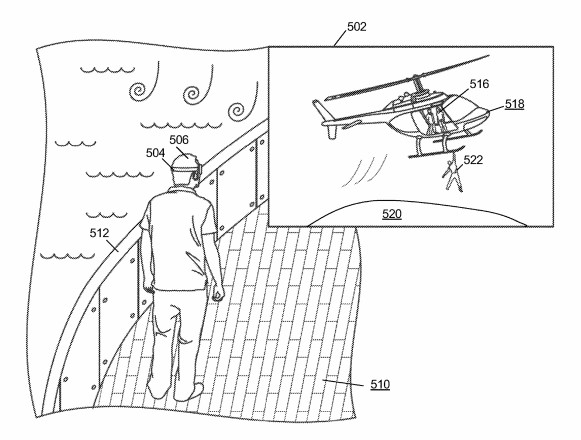 This patent does indicate that Disney has some sort of cruise-based VR experience on their radar. With multiple upcoming cruise ships, perhaps some sort of similar experience could be integrated — whether it includes zombies like this patent suggests or not!

We have to say, we’d be very excited and a little scared to contend with zombies on a Disney Cruise. If an experience like this is in our future, we’re interested. But regardless of the way Disney chooses to integrate their VR advancements — we’re sure it’ll be just as wow-worthy as their other innovations! 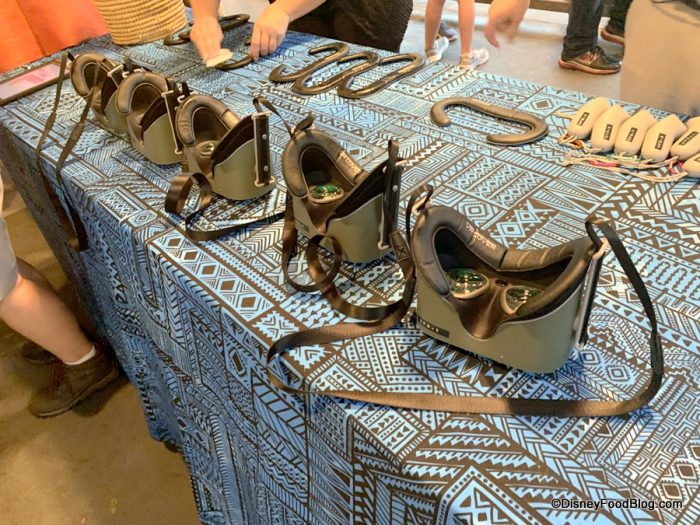 As always, keep an eye on DFB as we break down all the latest and greatest Disney technology as soon as we know about it!

What do you think of this new Disney tech? Tell us in the comments!