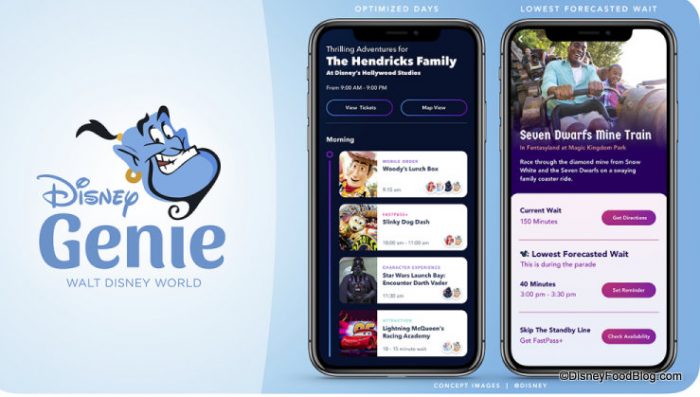 Before we dive in, let’s talk a little bit about what we DO know about the upcoming Disney Genie app! Disney Genie is set to be a vacation planning app that will work alongside My Disney Experience to create “customized itineraries geared to your interests, right at your fingertips.” 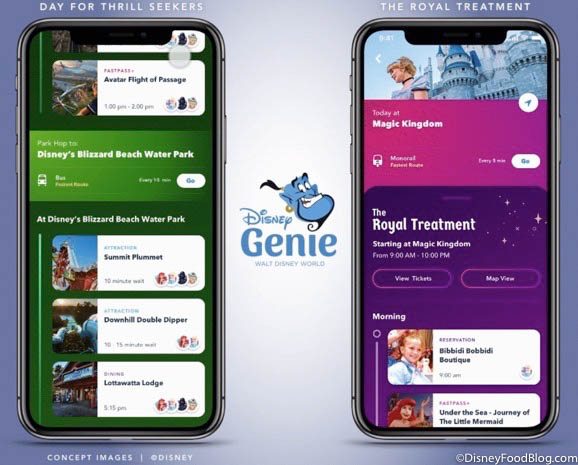 Otherwise, not too much else is known about this application. But Disney has stated that it will be unlike any other vacation planning application, so it’s possible it could be much MORE than we’re thinking. That’s why we’ve had an eyebrow raised at these recent patents. Let’s look at the new tech.

A few weeks back, Disney filed a patent application for “Simulated Human-like Affect-driven Behavior by a Virtual Agent.” Essentially, this patent is to help a virtual conversational agent seem more like a real human being. 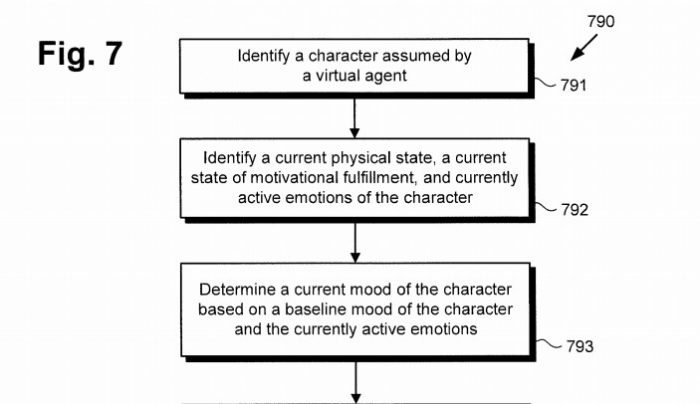 Virtual chat agents have been around for a while. Early artificial intelligence often involved a bot that users could message. Many of these bots learn how to sound more like a human as they chat, but they ultimately tend to come off as robotic — even the newer ones. 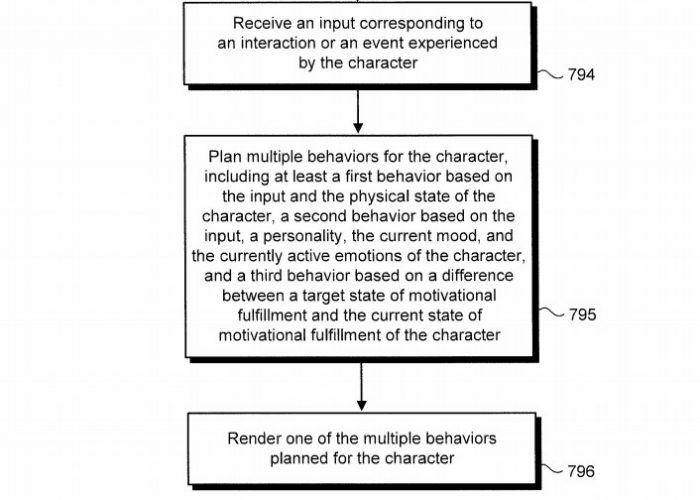 This patent creates a system for a virtual agent that can identify a “character” to embody (we’re wondering if this could be a Disney character, like the Genie, perhaps?), and then create a realistic human-like response to whatever a user says. And this isn’t the only patent that shows Disney is working on humanizing their bots.

Another recent patent was filed for “Systems and Methods to Facilitate Bi-directional Artificial Intelligence Communications.” This tech works to make conversations flow more easily between a human user and an artificial intelligence agent. 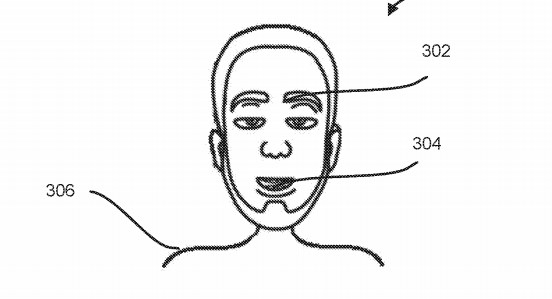 Interestingly enough, this patent is for a verbal conversation with an image of a face. This could mean that the virtual agent will be visibly and audibly communicating in a way that is realistically human. Whatever the application, as part of a mobile app or not, this could be a pretty mind-blowing innovation.

What’s more, Disney has been working on technology to make the facial expressions responsive and realistic, so it won’t be an expressionless virtual face chatting with you. It will display feelings! This tech has been laid out in a patent for “Automated Determination of Expressions for an Interactive Social Agent.” 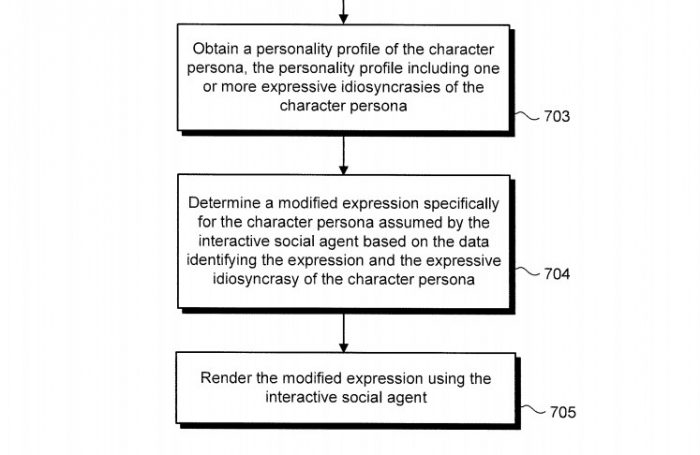 Like the patent that works on the conversational aspect, this system allows the agent to embody a specific character and then use modified expressions that are specific to the character persona. And they’re pulling from a pretty wide range of motivations! 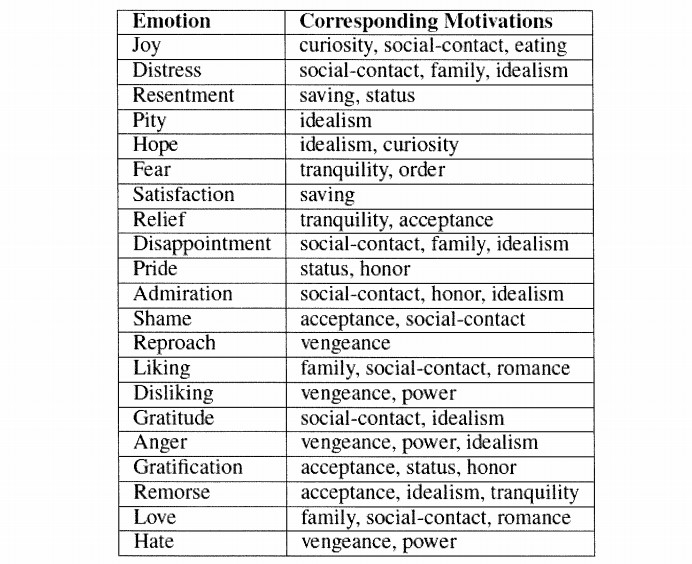 Altogether, this tech should make an impressively realistic virtual agent. We’re not sure what its particular use would be, but it’s possible that Disney is hoping to automate chat services on their website (right now Cast Members staff these). OR, it could potentially be used for something like Disney Genie.

The fact that the patents put such emphasis on the character of the virtual agent does make us wonder if it will be used for a more “magical” experience, such as chatting with Genie as he plans your vacation. 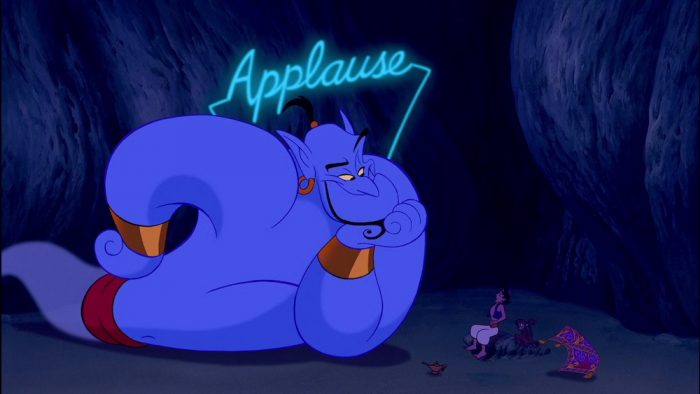 Regardless, we’ll be keeping an eye out for more tech related to this virtual agent project. Plus, Disney Genie is set to debut sometime in 2021 so we’ll be reporting as soon as we have a release date! Stay tuned!

What do you think of this new technology? Do you think it’s for Disney Genie? Tell us in the comments!

« NEWS: The PeopleMover Refurbishment in Disney World Has Been Extended
Check Out the BRAND NEW Trailer for Pixar’s Upcoming Film “Soul” »