Sometimes, rolling out new features at theme parks isn’t ALWAYS as smooth as we’d imagine, as Disneyland Paris can attest this week.

Similar to the FastPass+ at Disney World, the Standby Pass system was a BRAND NEW addition at Disneyland Paris this month. 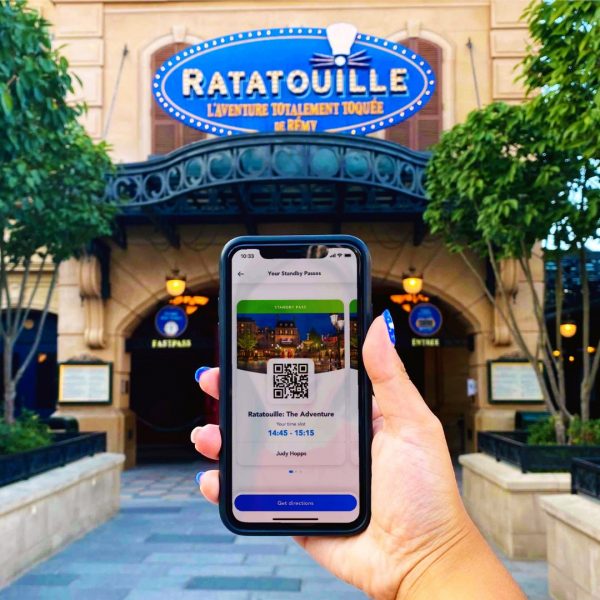 But things got…glitchy. And the park has temporarily paused the Standby option as they work out some kinks! Honestly, this kind of stuff is pretty normal when rolling out new features. Remember when the Skyliner opened?

On the Disneyland Paris website, it notes that the Standby Pass is suspended so they can “improve the experience of our Guests.”

So for now, that means guests in Paris will have to keep using the standard queues!

Take a look at how Disneyland Paris is getting Halloween-y this year!

What do you think of the Standby Pass news? Let us know in the comments!

« NEWS: Select Travel Between U.S. and U.K. Aims to Open by End of 2020
Send a Star Wars: Galaxy’s Edge Greeting With This FREE Downloadable Postcard »