It’s almost fall, y’all! But more importantly, it’s Halloweentime in the Disney Parks! Sure, our beloved Mickey’s Not-So-Scary Halloween Party is canceled at Walt Disney World this year, but that doesn’t mean Disney isn’t offering other ways to celebrate. 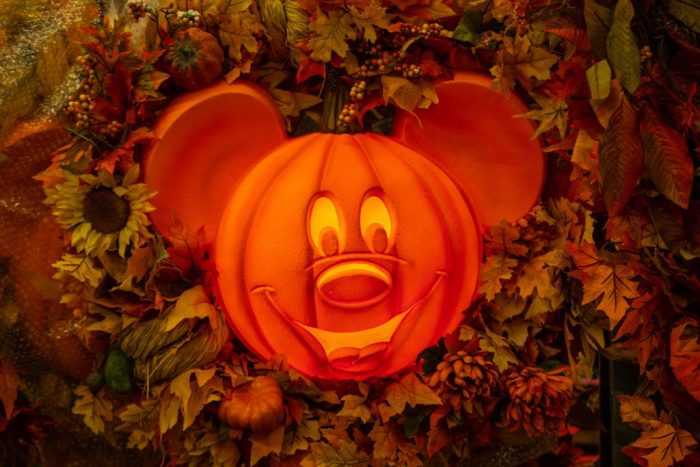 We’ve already seen a sneak peek at what Walt Disney World has planned for its spooky season activities. But what about the other parks? What creepy wonderfulness have they cooked up for Halloween?

From September 26 through November 1, Disneyland Paris is putting its best Halloween foot forward. Guests can expect to see the parks decorated with all those glorious Halloween goodies that we love, including Jack ‘o lanterns and ghosts. And there’s even a Mexican Festival! 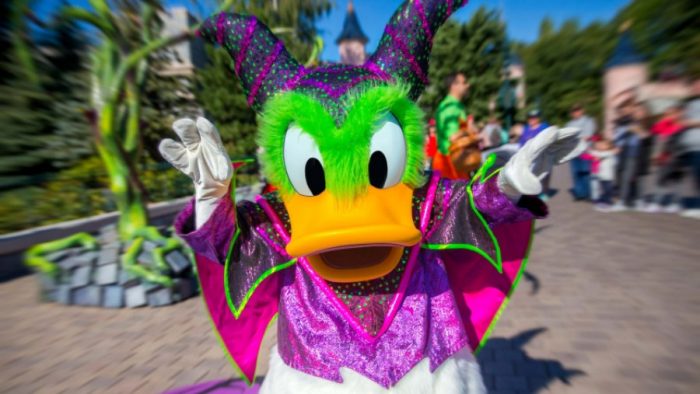 Although Walt Disney World is offering Halloween-themed photo ops with PhotoPass photographers, Disneyland Paris has decided to keep things a lot more casual. Costumed characters will be available for selfie ops throughout the park.

Guests of Disneyland Paris will also get the opportunity to have various random sightings of Disney villains. Because what’s Halloween without Captain Hook, the Evil Queen, Maleficent, Gaston, and all those other wonderfully wicked characters? 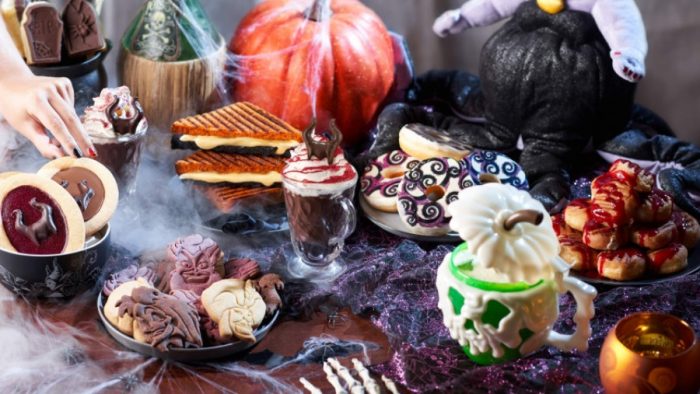 The most important thing of all, though, is the Halloween-themed food! Guests at Disneyland Paris will get to nom on some amazing food and treats, including Disney villains cookies (!!!).

It’s interesting to see what the various Disney Parks are doing around the world to celebrate Halloween. We’re excited to see that although Halloween will certainly be different this year, Disney is making sure that it will still ROCK.

Here’s when to expect Halloween and fall decorations to go up at Walt Disney World!

What do you think? Are you excited to see what’s going on for Halloween at Disneyland Paris?

« Hollywood Studios Is the Star of This NEW MagicBand in Disney World!
What’s New at EPCOT: Future World Construction, a Reopened Restaurant, and Pumpkin Spice (and Everything Nice)! »