Dear Disney, we’ve got a bone to pick with you. 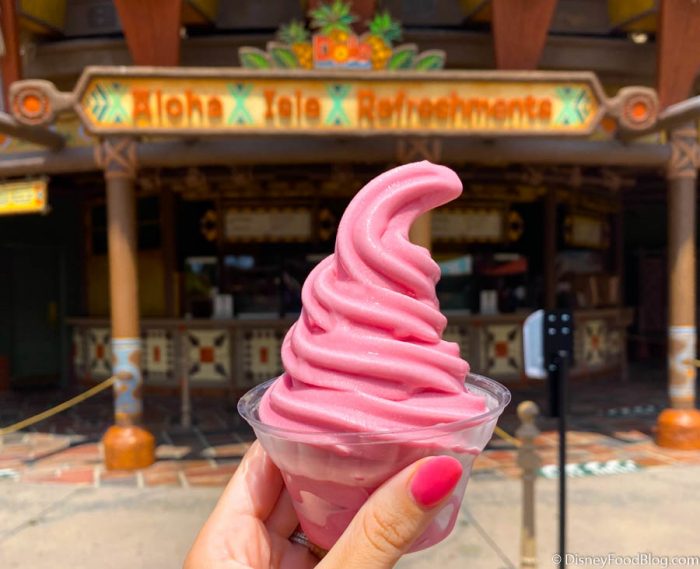 Sometimes, the Disney parks spoil us for choice when it comes to fun Dole Whip flavors and concoctions, but there is ONE front they fail on. We’ll give you a hint — it’s got something to do with a certain red and green summertime melon. 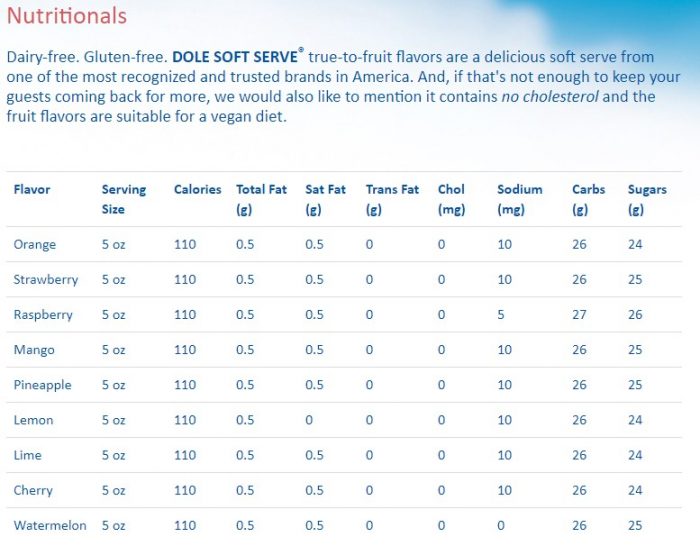 Wow! Isn’t it great that we’ve gotten to taste all of these in the Disney parks!? Record scratch, freeze frame. Wait…WE HAVEN’T. In fact, we’ve tried eight of the nine flavors listed here…but not Watermelon — never Watermelon. And we have just one question: Why!?

You can find Orange Dole Whip in the I Lava You Float, Strawberry has popped up in specialty options like the Redd’s Revenge Float, Raspberry is a staple at Aloha Isle in Magic Kingdom, and of course, Pineapple is the standard to be found in most places in and around the parks. 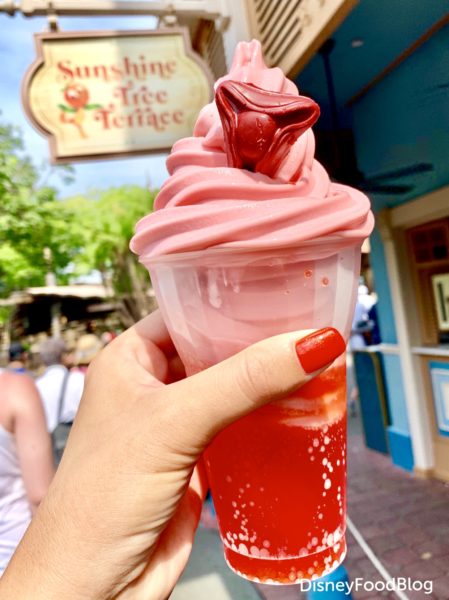 And yes, we’ve seen the others too! We’ve seen Mango and Lemon available at Disneyland’s Tropical Hideaway, Lime Dole Whip. It’s a relatively-easy-to-find favorite of ours, and Cherry has made an appearance around Christmastime! 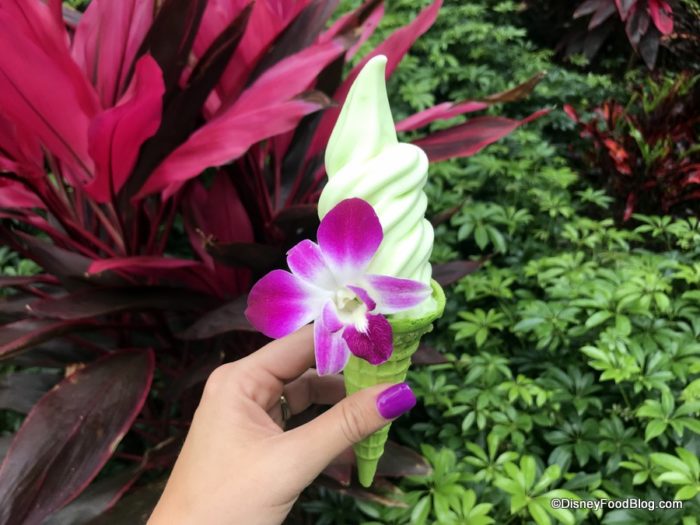 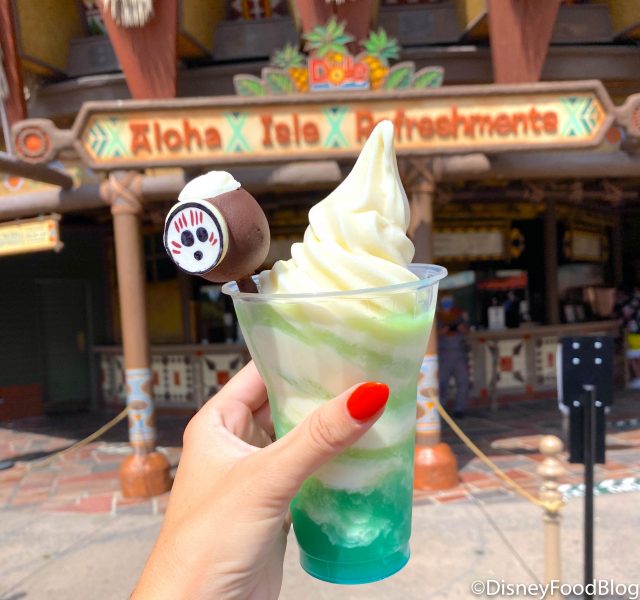 We will note that the Watermelon Dole Whip flavor was only released in recent months so it’s possible that we’ll get our chance at a Watermelon Whip in the parks one day! For now, it looks like the only way for us to get our hands on this melony treat is to order a bag of the soft serve mix and make it ourselves — and it is not as easy to find as the Pineapple! And from what we found in our food research, it’s possible to find but it might cost ya a pretty penny… 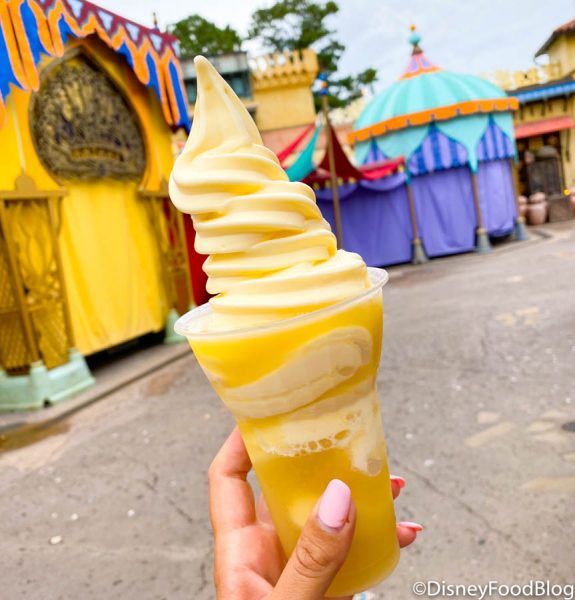 Click here for the full history of Dole Whip in Disney World!

What’s your favorite flavor of Dole Whip? Tell us in the comments!