There are SO many things to watch on Disney+ but there a bunch of new movies and shows on the way!

Just today, we shared a trailer for the new Mickey Mouse animated short series and a look at the Black Beauty movie coming soon, but now we’ve got MORE Disney+ news about an all new, original Christmas comedy!

Today, Disney+ has officially announced that the new movie Godmothered will debut exclusively on Disney+ on Friday, December 4th! The film is set at Christmas time and follows the story of Eleanor, “a young, inexperienced fairy godmother-in-training” (played by Jillian Bell), who “upon hearing that her chosen profession is facing extinction, decides to show the world that people still need fairy godmothers.” 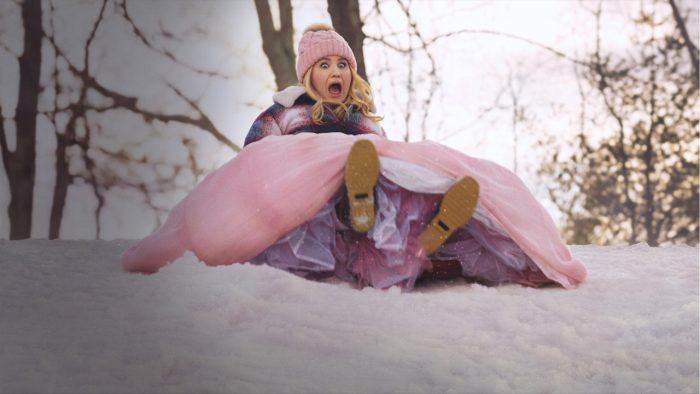 Eleanor finds a mislaid letter from a 10-year-old girl and tracks her down. The girl, Mackenzie, has grown up QUITE a bit since she wrote that letter and is now a 40-year-old single mom (played by Isla Fisher) who is working in a news station in Boston. Mackenzie lost her husband several years earlier and “has all but given up on the idea of ‘Happily Ever After,’ but Eleanor is bound and determined to give Mackenzie a happiness makeover, whether she likes it or not.” 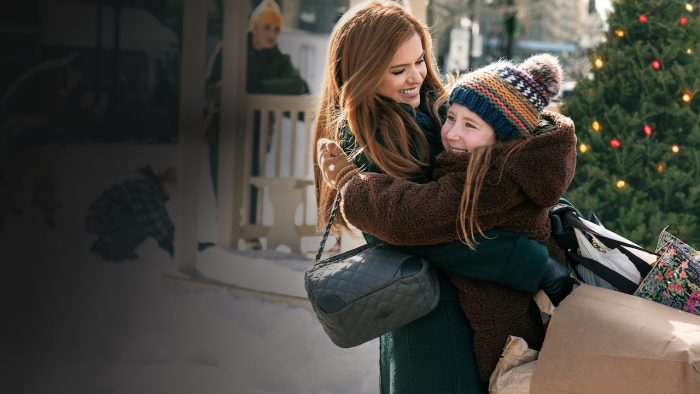 It sounds like a heartfelt and funny film that’s sure to add some magic to your holiday season!

We LOVE a good holiday movie, so we’re definitely excited to check this one out. We’ll be on the lookout for more Disney+ news and let you know what we find!

Click here to see everything coming to Disney+ in November!

What is your favorite Disney holiday movie? Let us know in the comments!